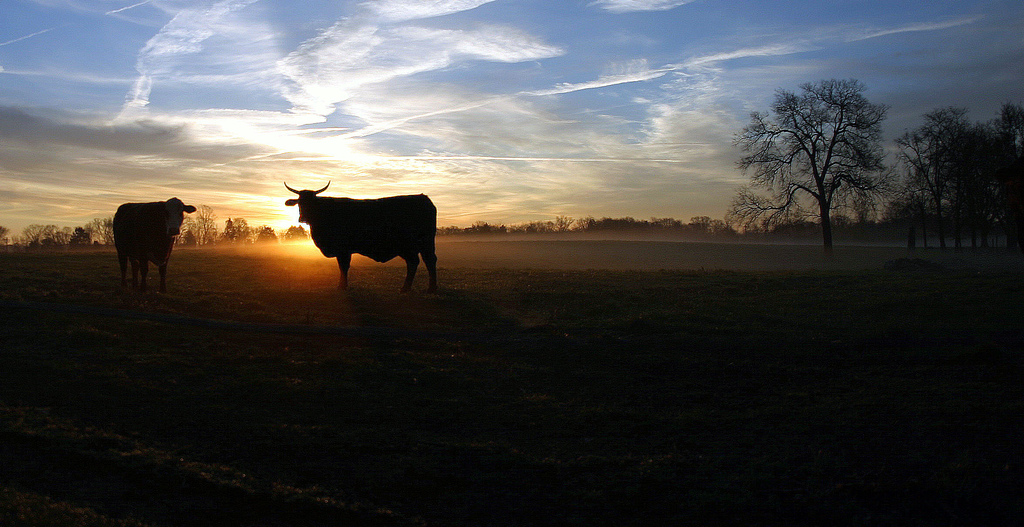 For the 80 per cent of us Scots who live in the towns, it’s easy to forget the hard life our farmers still live out in the countryside. This week we suddenly woke up to the news that they hadn’t been paid for three months. There would be medieval-style food riots if this happened to us townies!

Apparently, a new computer system is to blame. It’s cost an astonishing £178m. It was supposed to dish out £400 million of farm subsidies in December to some 20,000 farmers under the new European Union agriculture support scheme. But so far only a quarter of that has been eked out in interim payments to some farmers.

Finally, this week, ahead of a demonstration by farmers outside the Scottish Parliament, the First Minister Nicola Sturgeon intervened and found an equally astonishing £200m to pay the farmers before the end of April. She’ll reclaim the money from the EU when the broken computer finally gets fixed and all payments are properly processed.  It will be interesting to see if the Agriculture Minister Richard Lochhead is sent on “gardening leave” for the whole sorry episode.

It’s one of the rare bungles by the SNP government but it won’t endear them to the 250,000 people who depend on agriculture for their living, or indeed to the rest of us, who will vote in the general election on May 5th.  My heart goes out to the farmers who this year have had to contend with record rainfall, high prices for their feedstock and fertilisers and low prices for their milk, meat and grain.  The average farm income last year was £31,000, the lowest for five years. And it’s all because we townsfolk are not prepared to pay the proper price for our food, 60 per cent of which still comes from British farms.

Meanwhile inside parliament, the politicians were busy refighting the 2014 independence referendum. To no one’s real surprise, the latest Government Expenditure and Revenue Scotland figures (the “GERS” to use the usual footballing parlance) show a major slump in the tax receipts from oil and gas production. The newspaper headlines screamed that Scotland would be facing a £15bn deficit if we had voted for independence in 2014. The unionist parties clearly believe this will kill the SNP “stone dead” but the opinion polls tell a very different story.

Indeed the SNP members at Westminster were so sure they represented majority opinion in Scotland that they voted against extended Sunday opening hours for large shops in England. Quite how they thought this was a Scottish matter, I’m not sure….something about pulling down the wages of shop workers across the UK. In Scotland we already have extended Sunday opening, so presumably that has pulled down shop workers’ wages in England.   But whatever the excuse, it was a chance to defeat the Tory government. So on Monday night they sent David Cameron home to think again.

Oil and gas may be faltering but, at last, tidal power has come to Scotland, more precisely, Shetland. The first of three mini-turbines has begun providing electricity to the local grid from the tidal race in Bluemull Sound between the islands of Yell and Unst.  It’s a modest scheme (0.5MW) compared to the £4bn investment being made in tidal power in the Pentland Firth.  Here it’s planned to sink 269 turbines in the restless sea, producing 1.2GW of electricity, the equivalent of a nuclear power station.

Last October, the nation was stunned by the killing of a schoolboy, Bailey Gwynne (16) at Cults Academy in Aberdeen. He’d been stabbed through the heart by a fellow pupil. This week that pupil, also 16 and who therefore cannot be named, was found guilty of culpable homicide. The incident began with a fight over a biscuit. It now turns out that there were warning signs that this boy was dangerous.  A friend told the court he’d seen him carrying a knife some days before, “because it was cool.”  Years earlier he’d attacked a pupil at his primary school with rocks and stones so severely that the pupil suffered concussion, and the authorities had been warned then that this was a dangerous young man.

I’m glad to see that MSPs have passed the Higher Education Governance Bill which will bring our universities out of their Alice in Wonderland world and into the age of democracy. The chairs of governing committees will normally have to be elected in an open competition and their salaries approved by ministers. This will perhaps address the huge £200,000 salaries of university principals, awarded to them by other fat cats on self-appointed top committees.  Union and student representatives will in future have a place on ruling committees to keep the professors’ feet on the ground. And the definition of “academic freedom” for staff and students will now specifically include the right to air and research “new and innovative ideas.”  These are apparently absent from our universities at the moment.

Finally, we townsfolk missed out on a dramatic display of the Northern Lights on Sunday night. The solar wind was driving particles through space at an unusually violent speed and when they hit the Earth’s magnetic field they produced a particularly spectacular green, purple, pink and yellow cloud which was seen all over rural north Britain. But mainly those in the countryside saw the light. It was ever so.