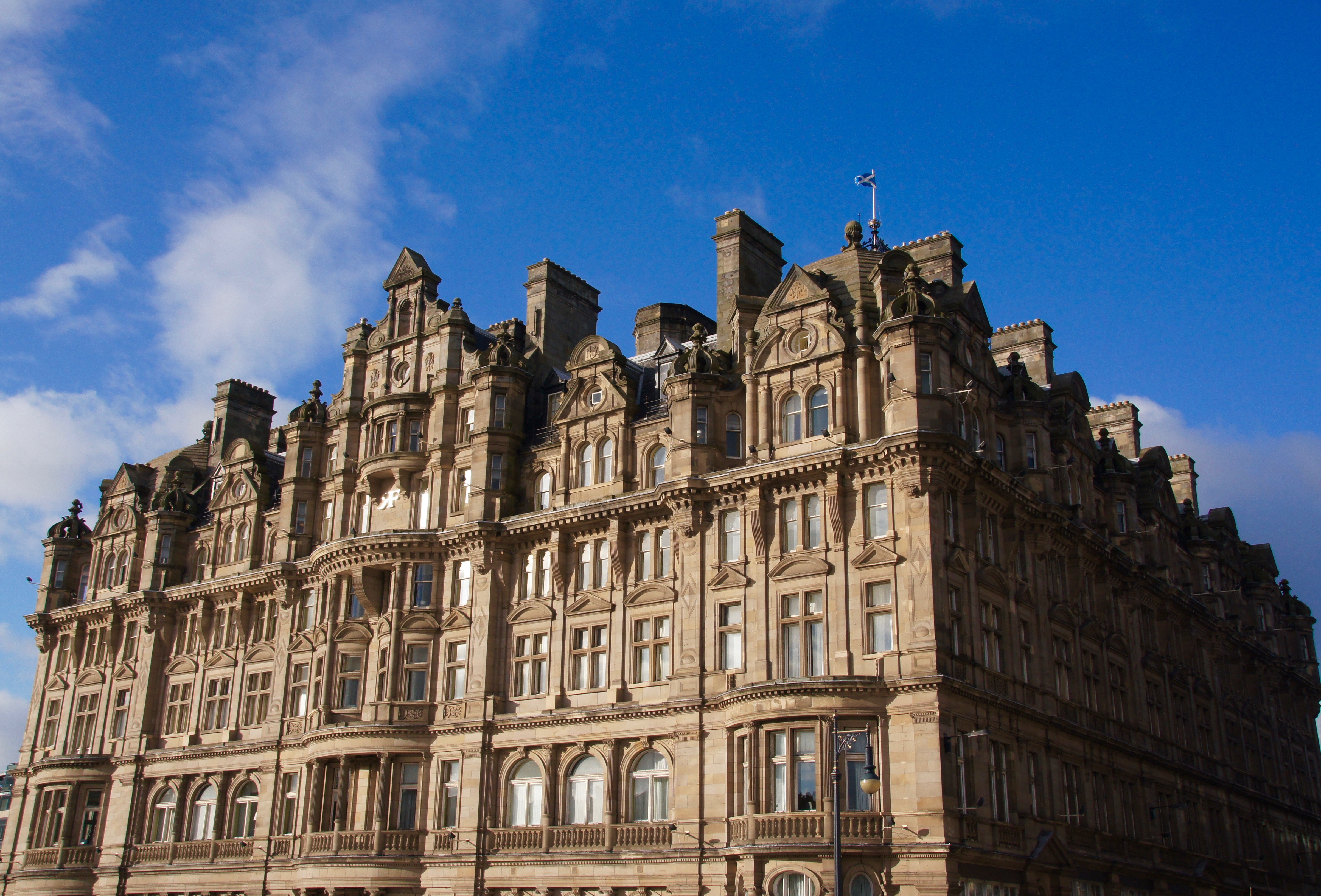 “This new research shows that the previous official figure for how many people die early from air pollution underestimated the scale of the problem, and that air pollution is a much more serious public health crisis than previously understood.

“Based on this new research we can estimate that over 2,500 people in Scotland are dying early from air pollution each year. Breathing in toxic fumes increases the risk of having a heart attack, stroke, or cancer. Children, especially those growing up in urban settings, are forced to breathe in tiny harmful chemicals and studies have shown a link between exposure to nitrogen dioxide and children’s lung development. Air pollution can also cause developing foetuses to fail to grow to their full potential.

“Traffic is the main cause of today’s air pollution, so the solutions are simple, we need less traffic on the roads and vehicles need to have cleaner emissions. The Government must invest more money into sustainable travel modes like walking and cycling so that it is easier for people to do without a car. It must also roll out Low Emission Zones in each major city in the country by 2018, which would ban the most polluting vehicles from city centres.

“It is shocking that despite the overwhelming evidence showing that air pollution is a top killer and that traffic is the key cause, the Scottish Government continues to pour millions of pounds into unnecessary road building. When the Scottish Government decides its budget this Wednesday, this new evidence must make it reinvest a portion of its motorways budget back into walking and cycling projects.” A collection of one-off bras designed and autographed by Scots including Judy Murray, Lorraine Kelly, designer Judy R Clark and contemporary designer Hayley Scanlan as well as  The Bay City Rollers will be auctioned on the Edinburgh Fashion Week catwalk on 5 March 2016.

Edinburgh Fashion Week is partnered with the cancer charity Walk the Walk, and the auction proceeds will go towards the charity.

You will be able to see the bras from tomorrow in Jenners window ahead of their outing down the catwalk.

Other items in the auction include a Picnic Pavilion package from Musselburgh Racecourse and the chance to go along to Scottish Rugby’s Captain’s Run before an international.

Walk the Walk organises the marathon length overnight walk in Edinburgh each year to raise funds to make people aware of breast cancer. Participants wear customised bras during the walk. You can still enter this year’s event which takes place on 11 June 2016 starting from Holyrood here.

Judy Murray said: “It’s lovely to be able to support such a wonderful cause – and in such an unusual way. I’ve had a lot of fun designing this tennis-themed bra for auction at Edinburgh Fashion Week and hope that it will not only raise even more money for Walk the Walk and The MoonWalk, but also help increase awareness for breast cancer.”

Roddy Smith, Chief Executive of Essential Edinburgh – the company behind Edinburgh Fashion Week and EdinEvents commented: “We are really excited to be hosting a fashion show this year to raise money for Walk the Walk and are extremely grateful to the Scottish celebrities, designers and sports personalities who have given their time to get involved.

“Walk the Walk is a fantastic charity to support and we are committed to raising funds for them through both the live auction and ticket sales. We are confident that the evening will be a real draw for fashion fans and be a huge success.”

Old Town Chambers have been shortlisted for a top business award. The luxury self-catering apartments are nominated in the category of Best Performing Business at the annual Edinburgh Chamber of Commerce Business Awards.

General Manager Gavin MacLennan, feels it’s an honour to be shortlisted for the prestigious business award.

He said: “Being shortlisted for the Best Performing Business award is truly fantastic. With Old Town Chambers, we’ve brought Old Edinburgh back to life by opening up views across the city, and closes that have been almost untouched for 200 years.

“Since opening we’ve gone from strength to strength. Occupancy figures have continually risen each year, with a rate of 82% and 100% during the festival season, Christmas and Hogmanay.

“It’s great to see this hard work being recognised by the Chamber of Commerce, and it shows the business is not only performing well, but that we have a great team of passionate people keen to provide our guests with the ultimate luxury experience. Easter Belmont Road is often described as Millionaires’ Row, but now you could live there without spending £1 million.

Gilson Gray have an apartment for sale on this swanky street which may go for less than that.

St Mary’s Cathedral Choir has put out a call for P3-P6 children to join them at an event on 5 March 2016. The children must be nominated by their school who can put forward two pupils.

The choir will be holding a special event at the Song School with choir master Duncan Ferguson to let children who may be interested in becoming choristers find out what it would be like.

Duncan Ferguson, Master of the Music at St Mary’s Cathedral, said: “The chorister programme, which is maintained by many cathedrals in the UK but only by St Mary’s in Scotland, is widely acknowledged as unique in developing high levels of musicianship and performance at an early age. In addition to the exceptional musical benefits, it fosters important life qualities of dedication, discipline, and teamwork and provides strong foundations for the choristers, not just in music but in their lives more generally.

“We look forward to welcoming boys and girls who like to sing to our special day on 5 March where they and their families can find out more about what a chorister education is like and to try it out for themselves.”

Further information for parents of children interested in attending the event can be obtained from St Mary’s Episcopal Cathedral (Palmerston Place), by calling 0131 225 6293 or by emailing office@cathedral.net