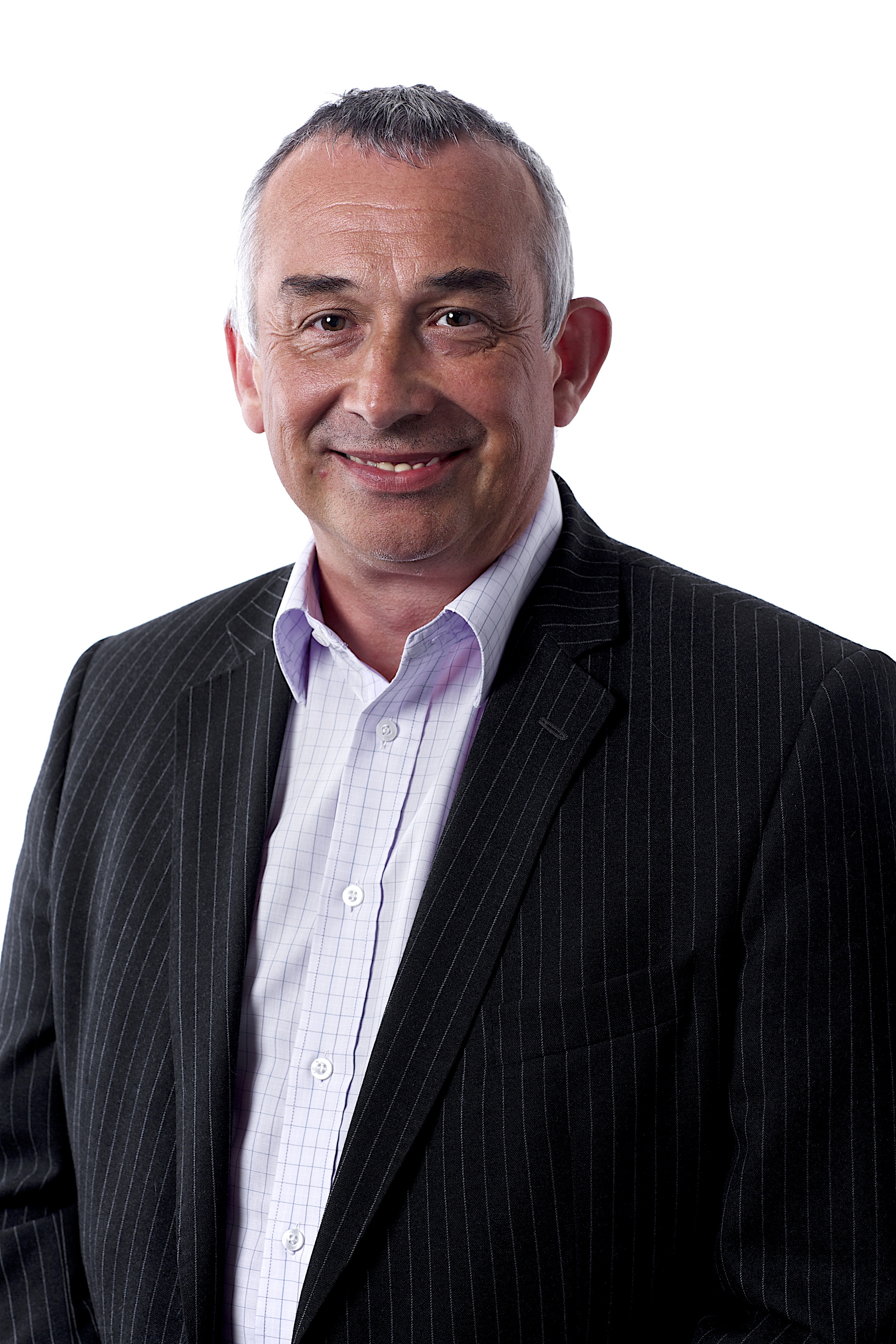 One of the less publicised measures in Finance Secretary John Swinney’s Budget are giving cause for measured consideration by many commercial Scottish property professionals.

The proposal unveiled in December is to limit the empty property relief which attaches to vacant commercial premises. From April, the plan is to reduce the current 100% relief from rates to 10% after three months, meaning that landlords would face a 90% charge on non-earning buildings.

This time round, the focus is on industrial premises, which have long enjoyed the benefit of full exemption. Three years ago, Holyrood imposed a similar regime on office properties – and the result was widespread devastation of that market.

In many towns in Scotland, particularly in provincial areas, investors are bailing out of office accommodation and premises are being sold at prices per square foot which are more like rental rates than sale rates. Investment in the sector has juddered to a virtual halt. The negative effect of this burden on the industrial element of the commercial property sector is likely to impact, ironically at just the time when the market was starting to show signs of recovering health.

This a sector in which investors and developers have traditionally built and held industrial stock and made it available for rental to wide range of occupiers, providing a valuable service to the production and distribution base.

At the start of this year, the market was still short of stock as a result of a funding gap whereby construction costs often exceeded the value of the completed unit. But as the economy improved, new and speculative builders were once again appearing on the horizon, especially in the larger cities, where rental demand was on the increase.

These small signs of progress are now significantly threatened by the proposed action on relief. The effects of this new burden will not be restricted to making new build less attractive. Holding vacant industrial stock will now come at a prohibitive cost.

This overturns the risk/reward ratio and depresses returns, making operators think twice about where they are going to deploy their money. Many older buildings, which secondary investors might have sub-divided, will now be so unrewarding that roof-stripping or demolition becomes a serious option.

It should also be remembered that local authorities and development agencies such as Scottish Enterprise and Highlands and Island Enterprise hold a significant portion of the industrial stock in Scotland. This will not help them provide assistance to business.

The apparent rationale for the government’s latest move is to stop landlords “sitting on” empty properties. But this wholly misses the point that buildings are not left vacant through choice. A host of factors govern that decision – including the time needed for renovation and energy-conscious upgrading.

In fact, over the recessionary years, owners and investors have shown a pragmatic and common sense flexibility over rents and lease terms and have gone out of their way to keep tenants – and, by extension, jobs and income – active.

If, as we suspect, the commercial stock declines as removal of relief makes it unviable, the consequences will be far-reaching – not just for landlords and investors, but for basic business potential. New build will stutter as investors decide the game isn’t worth the candle. In the short to medium term lower rentals and capital values will inhibit investment and erode portfolio values making it difficult to finance new projects, even if there was an appetite to do so. Any investors with bank borrowing will find loan to value gearing undermined which can lead to breach of covenant issues with the lenders.

Industrial floor space is a key component of any economy which still aspires to a manufacturing, service or distribution future. It just doesn’t make sense to introduce legislation which so dramatically erodes the value of essential assets.

Commercial property professionals are lobbying hard at the moment to persuade the legislators of the danger of, to put it generously, unintended consequences. Whether their opinion will matter remains to be seen.

The stark truth is that a measure of this type can do nothing but harm to a very necessary, but still fragile, link in the economic chain. We have to ask if this is what it really intended. And, if it isn’t, will the decision makers have the courage to think again?

Michael Court is a partner in DM Hall Chartered Surveyors, based in the firm’s Edinburgh office.