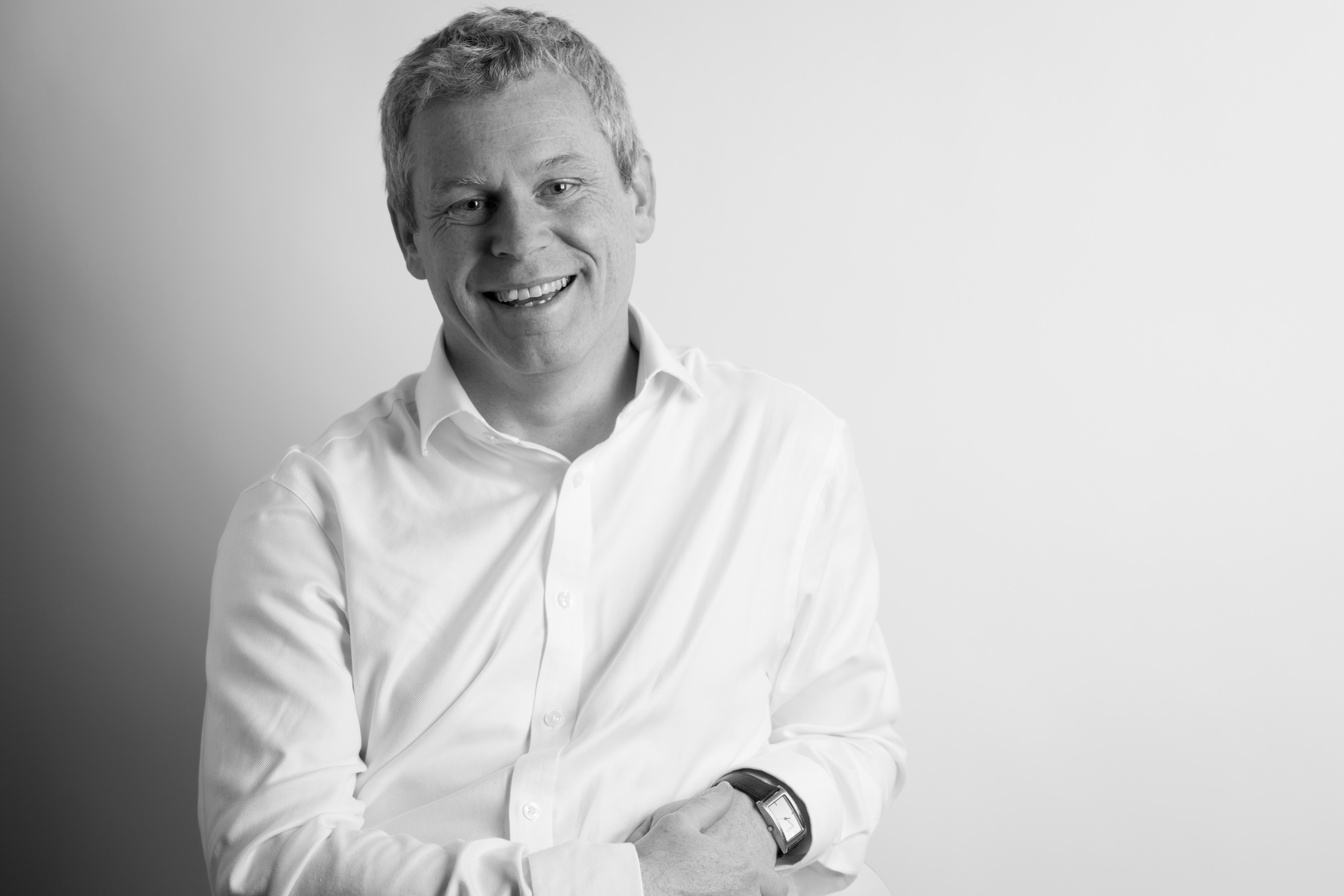 Gareth Hoskins body of work in Edinburgh was huge, with designs for the new galleries at the National Museum of Scotland and redevelopment of the building at Colinton Road which houses George Watson’s School among them.

Recently involved in the design for the former Royal High School, Mr Hoskins gave evidence at the planning hearing just last month in the City Chambers.

His proposals for the new hotel development were bold, and not without controversy, but his vision was clear: “The proposals will not only restore and sustain the category A listed Hamilton building but, along with other initiatives such as Collective Gallery within the Observatory, should also be a catalyst for change that allows Calton Hill to once again become an active and vibrant destination within Scotland’s capital city.”

It is with great sadness that we confirm that Gareth Hoskins OBE, the founder and Managing Director of Hoskins Architects, has died.

Gareth, who was 48, took ill at an event in Edinburgh on Sunday 3rd January and, despite receiving the best care possible in Edinburgh Royal Infirmary, he passed away on Saturday 9th January.

“Everyone at Hoskins Architects has lost an exceptional architect, a visionary and a gifted leader, but above all a very good friend. Gareth leaves a huge gap, he was such a special person. We appreciate the very many messages of condolence that have already been received.”

There will be a private family funeral and a memorial service for Gareth is planned to be held at a later date.