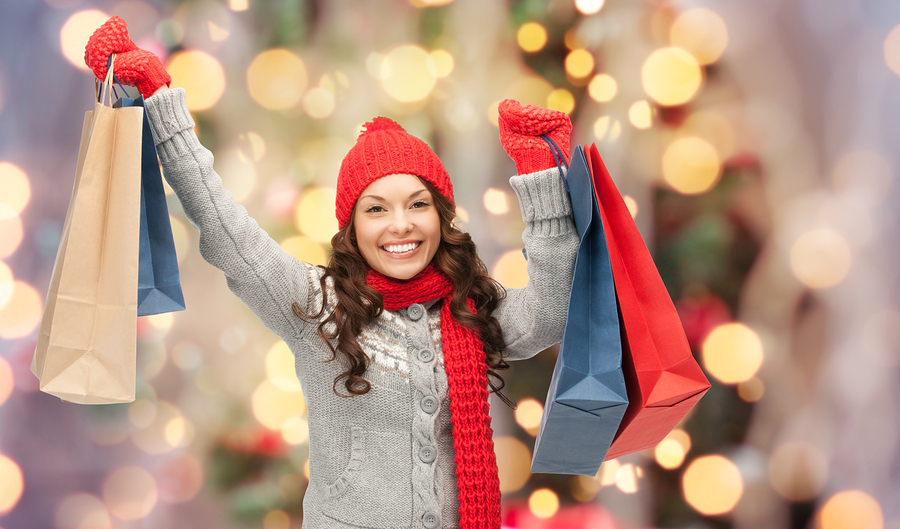 Christmas Day is set to be a time for merriment, presents and secret online shopping, new research has revealed. The study, commissioned by TopCashback.co.uk, finds that whilst 12 per cent of Scots will be online shopping on Christmas day, more than 42 per cent will be doing so in secret, away from family and friends.

Keen to cash in on a good deal, around 32 per cent of Christmas Day surfers will be shopping online in the morning, whilst 11 per cent will be sneaking off straight after Christmas dinner.

TopCashback.co.uk data from 2014 shows that the majority of shoppers on Christmas Day, chose to log on at 8am, before opening presents with their family. Browsing peaked at 10pm once the Christmas dinner food coma set in and Downton Abbey and EastEnders had been watched. Most were interested in picking up big ticket items, shopping with Currys and Debenhams, spending more than £850,000 on the day.

The study also found that more than two-thirds of Scots plan to put off eating Christmas leftovers to fight their way through Boxing Day shopping crowds, spending, on average, more than three hours browsing for discounts.

More than half of Scots said they have been putting off certain purchases for months in order to snap them up at a reduced cost. Many shoppers will be bulk buying birthday presents and stocking up on cheap toiletries  while others will be stockpiling Christmas supplies for the following year. Just shy of a quarter of shoppers will be purchasing next year’s Christmas presents. Other popular items include wrapping paper, stocking fillers  and Christmas decorations.

Despite the hype around Christmas sales more than a quarter of Scots will not be shopping because they will have spent all of their money funding Christmas preparations.