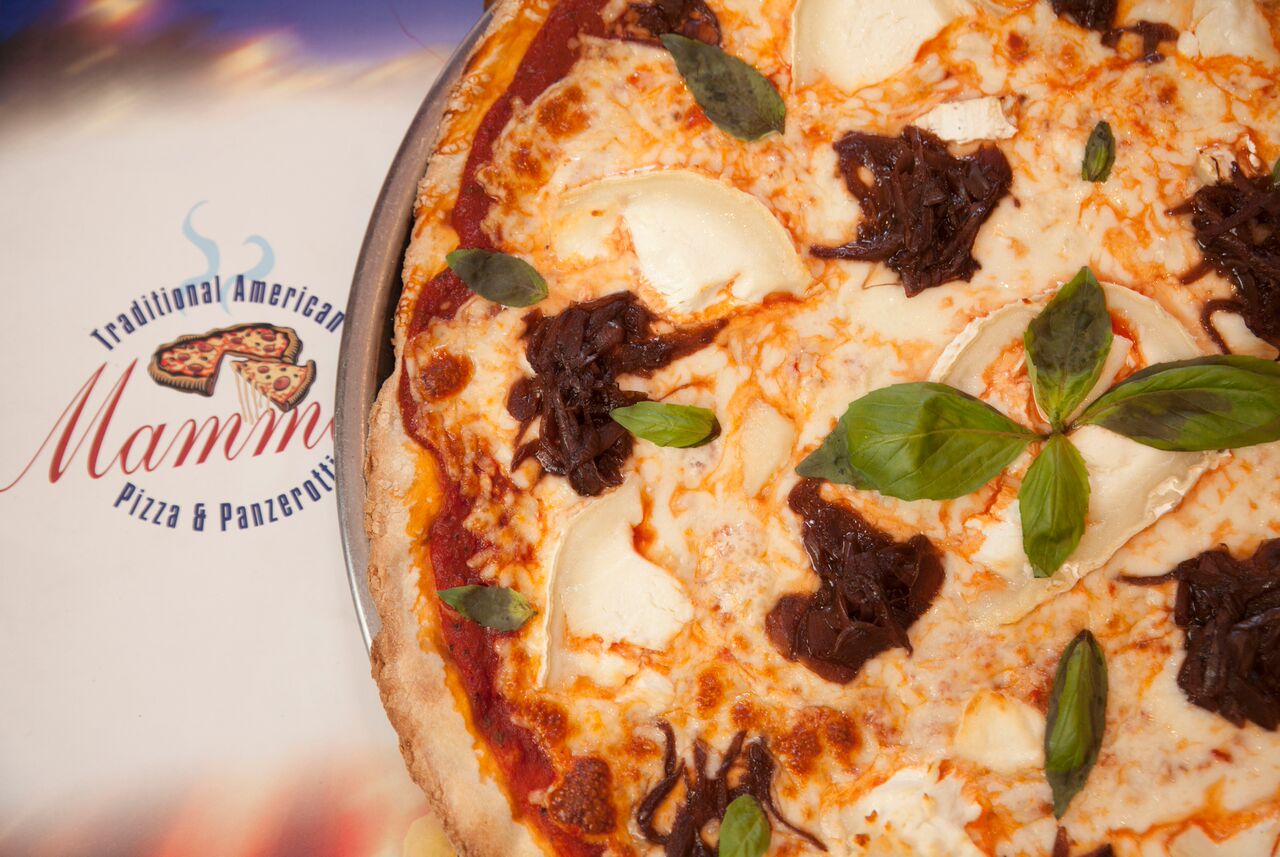 Angus, who played Gold Leader in the first movie, is also Mamma’s Pizza’s original owner, first opening the restaurant in 1985. Guests will have the chance to meet Angus and find out what it was like to act in one of the world’s best known sci-fi movies. There will also be complimentary Star Wars inspired pizza, blind pizza tasting competitions, cooking demonstrations and Star Wars themed activities for kids.

To celebrate turning 30, Mamma’s Pizza has also created a unique Star Wars menu which will run from 8th December to 31st January, and includes pizza specials such as ‘Ham Solo’, ‘Cheese-3-PO’, ‘BBQ-D-2’, ‘Boba Feta’ and ‘Darth Veggie’. Anyone who dines at Mamma’s Pizza in December or January after watching the new Star Wars movie* or who dresses up in Star Wars costume will also receive a Star Wars treat.

Paul Duncan, owner of Mamma’s Pizza, says: “We are really excited to welcome Angus back to Mamma’s Pizza, 30 years after he originally opened the restaurant!

“It’s not every day you have a Star Wars actor visiting your restaurant. So, we thought we would celebrate in style by launching our Star Wars themed menus and character-inspired pizzas to welcome the return of the Gold Leader.”

Tickets for Mamma’s Pizza’s 30th birthday party are free and available from: https://www.eventbrite.co.uk/e/celebrate-mammas-pizza-30th-birthday-star-wars-style-tickets-19704666187

* Simply show your cinema ticket at the time of dining. 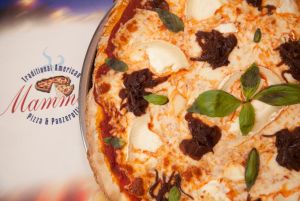