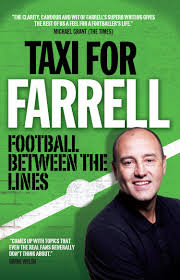 Former Hibs’ player David Farrell’s extensive footballing career has taken him to 12 clubs and given him an insight into the realities of the game that few can match.

He never enjoyed the riches that many associate with modern football and was forced to fight back from the scrapheap several times. The pressure and desire to keep playing in spite of serious injuries have left his legs ravaged and he has known the ignominy of unemployment on more than one occasion.

With coaching providing even less security than playing, David now works long, unsociable hours as a taxi driver in Glasgow.

Earlier today, David kindly took time out from his hectic schedule to chat to the Edinburgh Reporter about his book and his eight year spell at Easter Road. He said: ” I wrote this book to dispel a couple of myths about footballers. They are not all millionaires and they are not all thick. The book tells lots of stories about what goes on in the background that most supporters don’t know or realise, such as the sackings, the unemployment and the injuries. I have had lots of experience at different clubs and with different managers and this seems to have caught the imagination of fans of all teams.

“So far the sales have been going really well and the figures have been pretty good and we are hitting the publishers targets.”

David joined Hibs from Oxford and spent almost eight years at the club under manager Alex Miller, finishing regularly in the top five of the Premier League and playing alongside top class players such as Andy Goram, Steve Archibald, Keith Wright, Darren Jackson, Murdo McLeod, Michael Weir, Michael O’Neil, Kevin McAllister, Pat McGinlay. Whilst he was only a squad member when Hibs won the Skol League Cup in 1991, he played in every tie including the final of the League Cup in 1993/4.

He continued: “Alex Miller signed me and I started in the reserves as a centre half. The team were going well and to be honest I wasn’t ready for the first team so I was only a squad member when we won the League Cup in 1991, but two years later I played in every round including the final which we lost narrowly 2-1 thanks to an Ally McCoist overhead kick. Even though we didn’t win it was still a dream come true for me having grown up in the East End of Glasgow to play against Rangers in a national cup final at Celtic Park.

“By that time Alex Miller had seen something in me so he moved to into midfield where I became a ball winner. We had some great players and although I wouldn’t say we were underrated I think that Hibs’ supporters looking back realise that we were a decent team. We finished third once and were in the top five regularly. I should probably have stayed longer at Hibs as I had the offer f a two year contract on the table but I moved to Partick Thistle to get regular first team football.

Born and brought up in the East end of Glasgow, David’s first love was Celtic but he still retains an affection for Hibs and keeps and eye on what’s happening at Easter Road. When asked whether Hibs can win the Championship this year, he didn’t hesitate: “Of course Hibs can win the league although whether they will is another matter. There is a good spirit about the team and they appear a lot tougher than they were last year. Alan Stubbs did a great piece of business in the summer with Scott Allan leaving the club and being replaced by John McGinn, Dylan McGeouch and Liam Henderson. He deserves a lot of credit. I have never hidden my love for Celtic, but I still hold Hibs in a high regard and wish them well in the future.

After hanging his boots up, David has been involved in coaching and actually had a successful spell as first team coach with Notts County under Manchester United, Liverpool and England legend Paul Ince when they defeated Premiership side Sunderland at the Stadium of Light and held the millionaires of Manchester City to a draw in the FA Cup. He is now out of the game and drives a taxi in Glasgow when he is not writing his blog, but would he like to return to the dugout? ” Never say never. Football is like a drug so if the phone went and I was offered a coaching or management role then I would certainly consider it but it’s not the be all and end all for me at this time.”

Praise for Taxi For Farrell: Football Between The Lines:

“The clarity, candour and wit of Farrell’s superb writing gives the rest of us a feel for a footballer’s life.” MICHAEL GRANT (THE TIMES)

“Comes up with topics that even the real fans generally don’t think about.” IRVINE WELSH

“Farrell’s honesty is what makes this book great.” THE LONG BALL 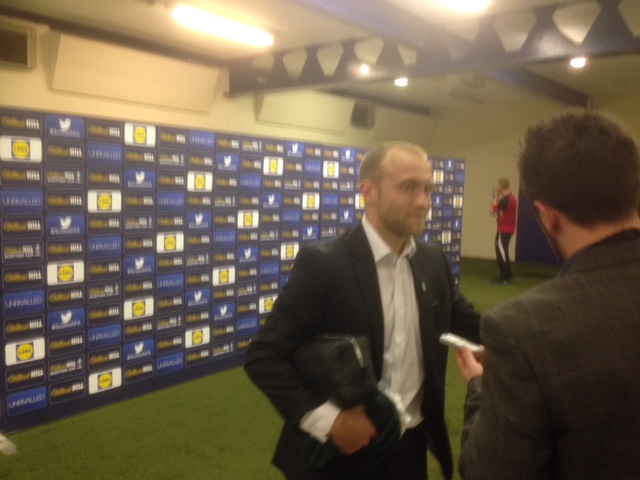 Matchworn Hibs’ jerseys up for auction to help Community Foundation 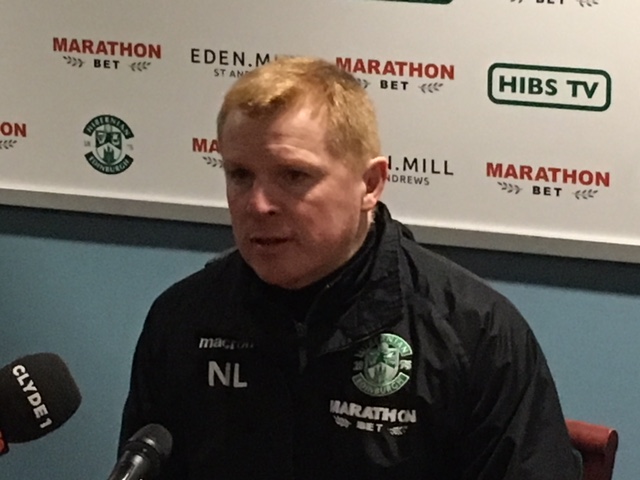 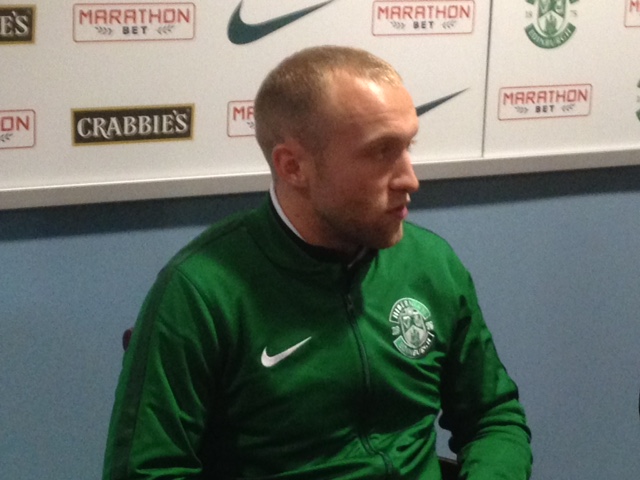 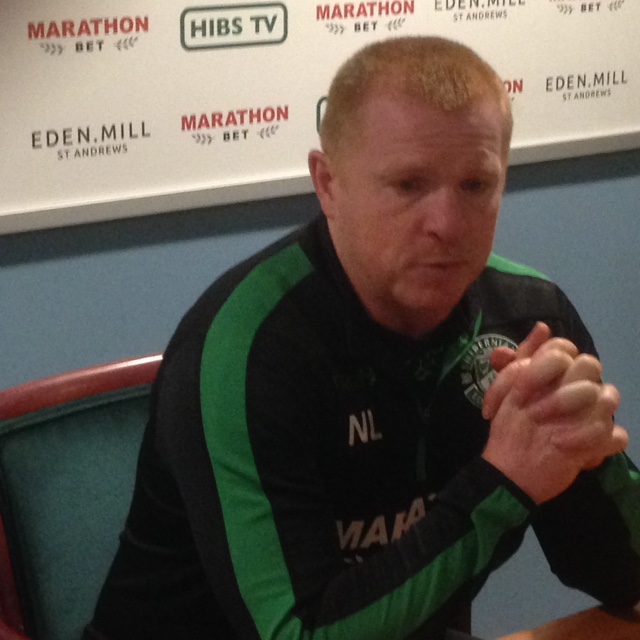