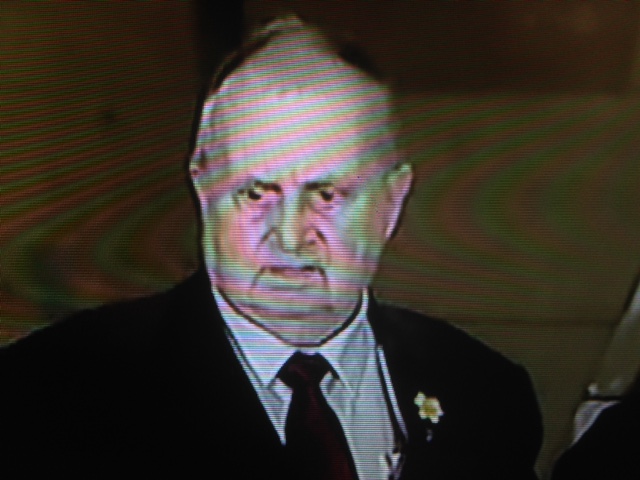 Tributes have been paid to Morain Scott who passed away on Friday aged 85.

Morain was the father of Helen who was murdered along with her friend Christine Eadie in October 1977 by Angus Sinclair after a night out at the World’s End pub in Edinburgh. Their bodies were discovered the following day in East Lothian.

Mr Scott gave evidence in the trial of Sinclair last year after promising his wife who died in 1989 that he would fight to the end of his days for justice for the girls.

After Sinclair’s conviction at the  High Court in Livingston, judge Lord Matthews ordered him to spend a minimum of 37 years in jail for the crimes which is the longest sentence ever imposed by a Scottish court.

Lord Advocate Frank Mulholland QC. who prosecuted Sinclair said:  “I am saddened to hear of Morain’s death. Morain was a lovely man who bore his daughter’s murder with great dignity and forbearance.

“He never gave up hope that one day Helen’s murderer would be brought to justice. I was pleased to play a part in this and that this happened during Morain’s lifetime.

“I know that he promised his late wife that he would do everything in his power to achieve this. He made good on his promise. May he rest in peace.”

Mr Scott was honorary president of the East of Scotland Football Association, who issued a statement on the website which read: “It is with great sadness that we have to announce our honorary president, Morain Scott, passed away on Friday evening.

“Morain was a very long standing servant of East of Scotland Football and will be sorely missed in our Association and League and, of course, at his club Coldstream FC.

“Our thoughts are with Morain’s family at this sad time.”