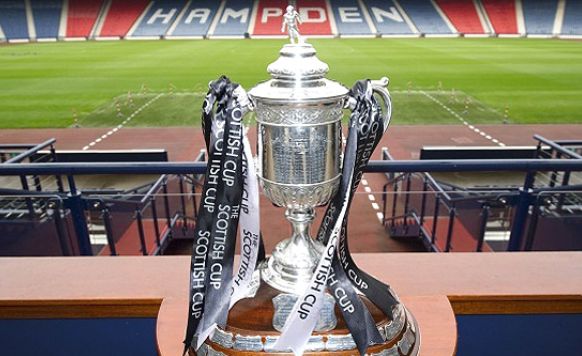 The goal came in Spartans 5-1 victory over Coldstream on the 26th September.

There are seven goals to choose from and fans can vote on the SFA Website.

Votes must be cast before Friday 23rd October.

All the goals can be viewed here.