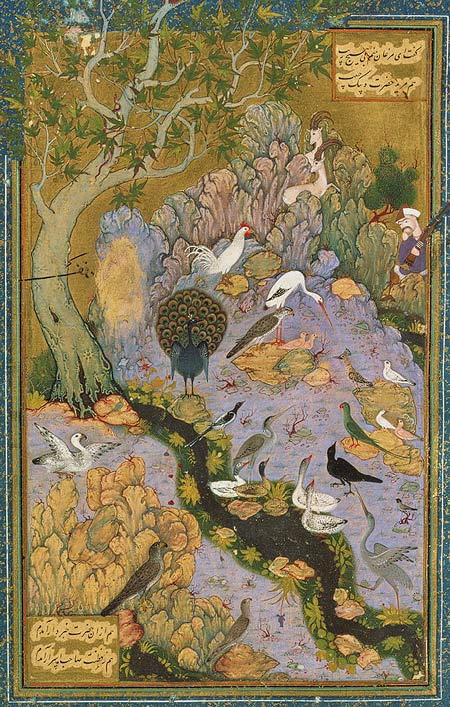 We are now into our political conference season which, like the Scottish harvest, comes a few weeks later than the UK conference season. But it’s still about gathering in the crops from the last election and planting the seeds for the next.

As I write, the SNP conference is getting under way in Aberdeen. And there is plenty for the party to be pleased about – winning 56 of the 59 Westminster seats in Scotland, quadrupling its membership to over 100,000, scoring over 50 per cent in the opinion polls. In her opening leader’s speech Nicola Sturgeon sought to dampen down any excitement over a second referendum on independence. Indeed she appealed to “No” voters to vote the SNP back into power at Holyrood in the Scottish general election in May in the sure knowledge that it won’t lead to another referendum. It’s simply, she says, a vote in favour of good home-rule government.

Meanwhile, all the other parties are, quite frankly, struggling. They are struggling to find support, to stay in one piece, to produce a leader with any public profile, or to frame a coherent manifesto, let alone an inspiring one.

The Greens met last weekend in Glasgow. Their membership has also quadrupled in the last year to 9,000 but they are still only scoring 6 per cent in the opinion polls. They have not been able to get their economic message across or their decentralisation agenda. They only occasionally surface in the media on recondite issues like fracking and shared parental leave.

The Scottish Labour Party meets in Perth at the end of the month under their new leader Kezia Dugdale. This week she had to remind her comrades in London that Labour is supposed to be an anti-austerity party. And like the leadership of the UK Labour Party it’s not clear where she will end up standing on the totemic issue of the renewal of Trident nuclear weapons. This looks like being a lively debate in Perth.  The rest of the conference will be about picking up the pieces from the disaster in May when the party lost all but one of its MPs in Scotland. It will also have to find some pretty exciting policies in the next six months if it’s going to row its way out of the doldrums of 20 per cent in the opinion polls.

The Conservatives, meanwhile, have also to break through the 20 per cent barrier. Their plucky young leader Ruth Davidson says she’s sure they will increase their presence at Holyrood in May (ie more than 15 MSPs). She is trying to portray the Tories as the only centre party in Scotland, now that Labour has apparently turned sharply left.  But I think she’ll find that being the only “austerity party” is a little uncomfortable.

The Liberal Democrats will have their day out in Dunfermline next weekend. Their man, Willie Rennie, has been bashing away at the SNP over police centralisation and the shortage of GPs. But the party now only has one MP and 5 MSPs and is still sitting at 5 per cent or below in the opinion polls, still unforgiven for siding with the Tories in the last Westminster government.

That only leaves the 3-per-cent-ers…UKIP and the Socialists. UKIP, of course, will be trying to pre-run the referendum on membership of the European Union. And the Socialist parties have formed yet another left-alliance, this time called RISE, which will contest all eight regional-seat elections.

So there we have it, the Prologue of Pilgrims on their way to Holyrood. And this is taking place while more powers are being devolved to the Scottish Parliament – income tax rates and bands, some welfare benefits, and this week, we learnt, the delicate issue of abortion. So delicate, in fact, that Ms Sturgeon says she does not intend the change the rules in Scotland, ever.

While the politicians are making their way to jobs at Holyrood, another 18,000 Scots have been making their way to the unemployment office. It’s largely the result of the slump in the oil industry but manufacturing has not been doing well either and the service sector has stood still. It means Scotland’s unemployment rate has gone up to 6.1 per cent, compared to 5.4 per cent in the UK as a whole.

Late on Thursday, news broke of a surprise move in the Lockerbie investigation. Prosecutors in Scotland and the USA have written to the Libyan authorities asking to speak to two new suspects in the case. They have not been named and we wait to see if they have any connection with the Libyan government agent Abdel Baset Al Megrahi who was convicted of the bombing of Pan Am flight 103 over Lockerbie in 1988.  I wonder, after 27 years, whether this mysterious and divisive case is finally beginning to break open.

Poor Pauline Cafferkey, the Scottish nurse who went out to Sierra Leone to help with the Ebola crisis, has been struck down again by the infection. She is critically ill in the isolation unit at the Royal Free Hospital in London.  Everyone thought she had recovered completely nine months ago, but apparently the virus can lurk in odd corners of the body and surface again later. Doctors say she’s not infectious but they are dealing with an “unprecedented” illness.

The Red Road flats are finally coming down, piece by piece as I write. The six tower blocks in the east end of Glasgow were all supposed to tumble gracefully to the ground last weekend in a public explosion.  Alas, things did not go to plan and only four of the 290ft buildings fell instantly, the other two slumped slightly and stood at a precarious angle which earned them the nickname “the leaning towers of Barmulloch.”  It’s just as well these icons of the 1960s were not blown up, as planned, during the opening ceremony of the Commonwealth Games.  There would have been many cruel jokes about Scotland not being able to demolish even the ugliest features of its past.

Finally, the Gaelic music festival, the Mod, seems to have enjoyed a vintage year. Thousands of competitors, from all over the Gaelic world – including Germany ! – have been taking part in the nine day event in Oban. Among them were over 800 young competitors, the result of an outreach programme in non-Gaelic medium schools. The honour of best piper went this year to Jonathan Greenlees who’s won the title for the third time.  How appropriate that he should be an accountant, lending credence to the old Gaelic saying – he who pays the piper calls the tune.