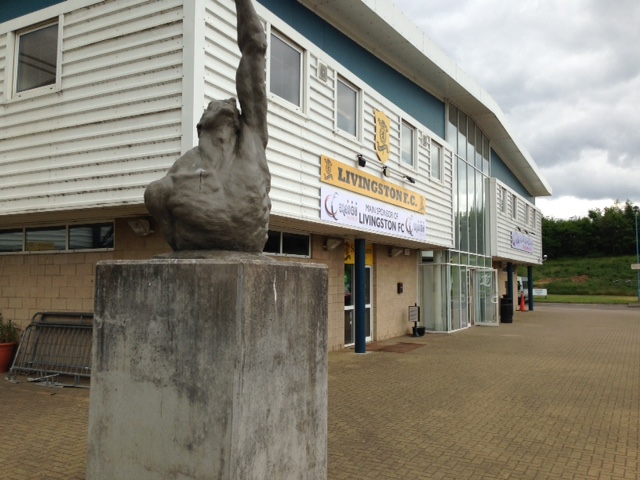 Hibs’ fans attending the Scottish Championship fixture tomorrow at the Almondvale Stadium, Livingston will occupy the East Stand at the stadium. Supporters who have purchased tickets in advance should proceed direct to the turnstiles at the East Stand.

Tickets remain on sale at the Hibernian FC Ticket Office but supporters who have not purchased advanced tickets will be able to purchase tickets at the Almondvale Suite at the stadium and should follow the direction of Livingston Club and Stewards.

The kick off is at 3pm and turnstiles will open at 1.45pm, please also remember that traffic on the M8 is likely to be very busy so allow extra time for your journey.

There are no major roadworks along the M8 or the A899 on the way to/from the stadium, as always you can obtain up to date traffic information on the Traffic Scotland website or on Twitter @trafficscotland

Due to the behaviour of a small minority supporters  during a visit to Livingston last season targeted searching will be undertaken by Police Officers and Stewards before entry is permitted to the stadium. The club has asked fans to cooperate fully for the safety of everyone and  not to engage in any unacceptable behaviour before, during or after the match.