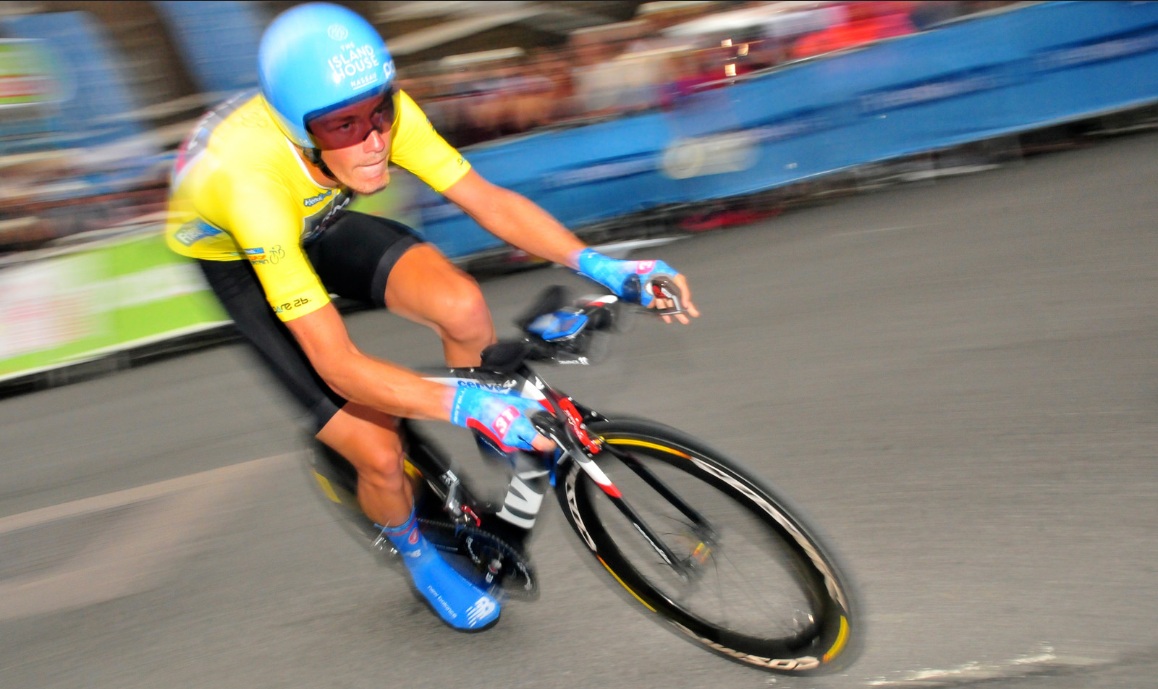 Cyclist Dylan Van Baarle will defend his Aviva Tour of Britain title next month. The Dutchman is part of Team Cannondale Garmin and he won the 2014 edition of Britain’s biggest bike race, taking victory ahead of World Champions in waiting Michal Kwiatkowski and Sir Bradley Wiggins, after taking the lead on the penultimate day.

23-year-old Van Baarle will wear the #1 at the head of the six rider Team Cannondale Garmin line-up, the remainder of which will be confirmed in the coming days.

“I’m really looking forward to race again in the Tour of Britain. It’s a special honour to ride with number 1. We have a strong team and we will definitely look to defend my title,” said Van Baarle.

Van Baarle is the second former winner to confirm his participation in the 2015 Aviva Tour of Britain.  2009 Champion Edvald Boasson Hagen will lead the MTN Qhubeka p/b Samsung team, which will also include 2013 stage winner Gerald Ciolek.

The Aviva Tour of Britain is British Cycling’s premier road cycling event giving cycling fans the opportunity to see the world’s best teams and riders competing on their doorstep. Stage Four will commence in Edinburgh on 9 September when cyclists will travel 217km to Blyth.

Photo courtesy of Tour of Britain