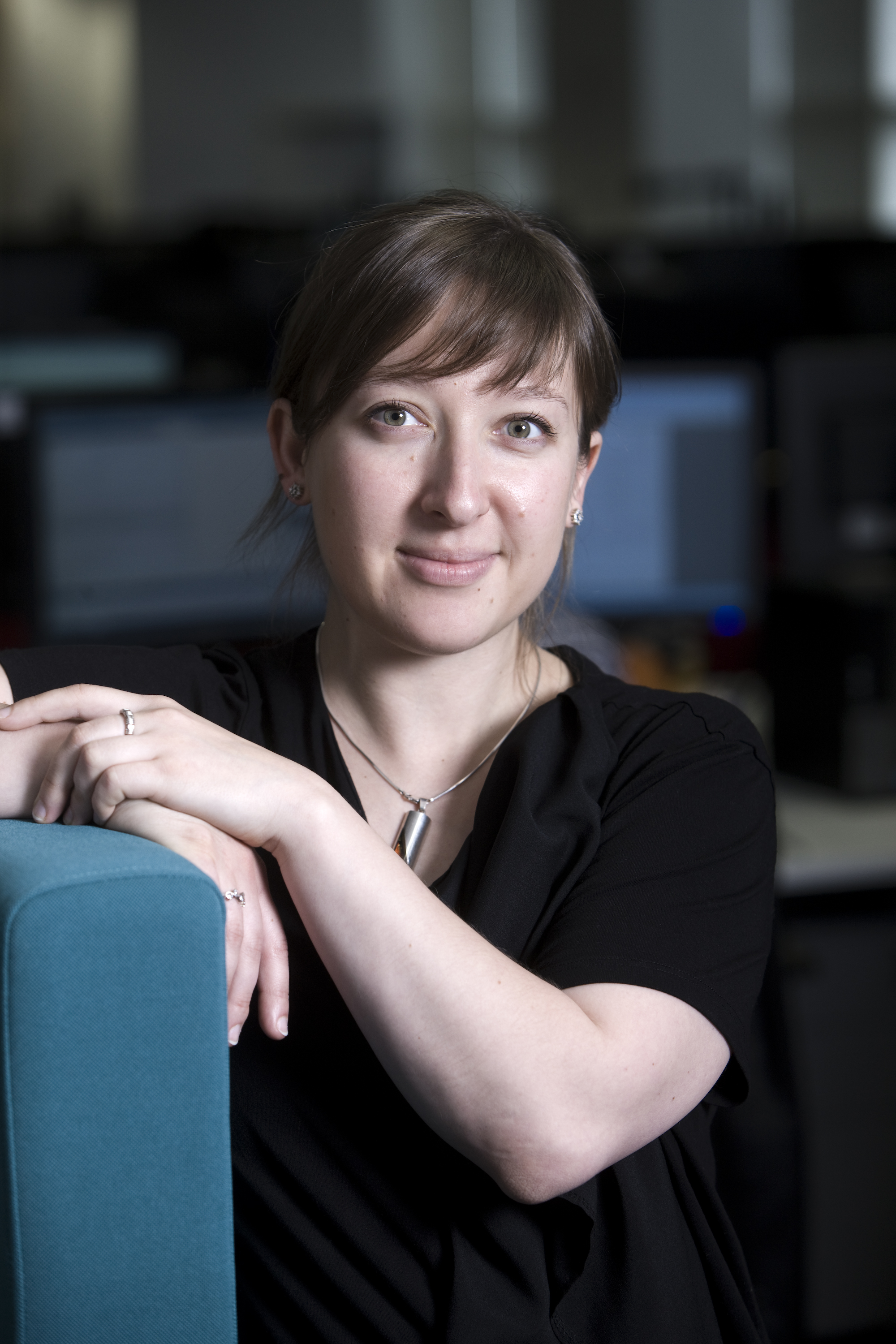 As a business committed to equal opportunity, software development consultancy Scott Logic is proud to have trebled the number of females in technical roles at the firm in just twelve months.

The disproportionate number of women in IT and tech roles is recognised as an issue worldwide, and its causes frequently debated. The UK Government’s Science and Technology Committee said in its 2014 report Women in Scientific Careers: “It is astonishing that despite clear imperatives and multiple initiatives to improve diversity in STEM, women still remain under-represented at senior levels across every discipline.”

Bucking the trend however, Scott Logic has welcomed 12 women to its c135-strong technical team of software developers, testers and User Experience (UX) designers since this time last year, and hopes these appointments will encourage more women to apply to join its ranks.

Marilyn Morrison, Scott Logic’s HR Director said: “We are delighted that more women are beginning to join the science, technology, engineering and maths (STEM) arena, by choosing technical degree courses and putting themselves forward for roles in sectors that some people still regard as traditionally male.

“This mindset is holding these industries back. Influenced by such messaging, whether in the media, or from peers, recruiters, parents or schools, women with great potential and technical ability may not consider a course or a job in STEM, and that is simply not acceptable in the 21st century.

“These recent appointments illustrate the calibre of female talent that is emerging into our industry, and hopefully will show the next generation that the tide is continuing to turn. We welcome applications from any gender or background, as long as candidates have solid coding ability, effective communications skills, and could complement our team.”

Anna Basista is a UX Designer based at Scott Logic’s Edinburgh office. She added: “I am personally delighted to see more women from a User Experience background venturing into the software development environment.

“I think we are reaching a point of critical mass in the amount of women in tech to make the field appealing and perceived as worth pursuing as a career. I am proud to be part of that process that is so evident at Scott Logic.”

Scott Logic has a popular internship and graduate programme, and is currently hiring for a range of vacancies, including experienced professionals, across its teams and four city centre locations. The company adopts an Agile approach, allowing it to design and build unique and robust cutting-edge software that exceeds client expectations, helping them and their customers to interact confidently in the evolving digital landscape.

For more information on Scott Logic and its services, visit their website.