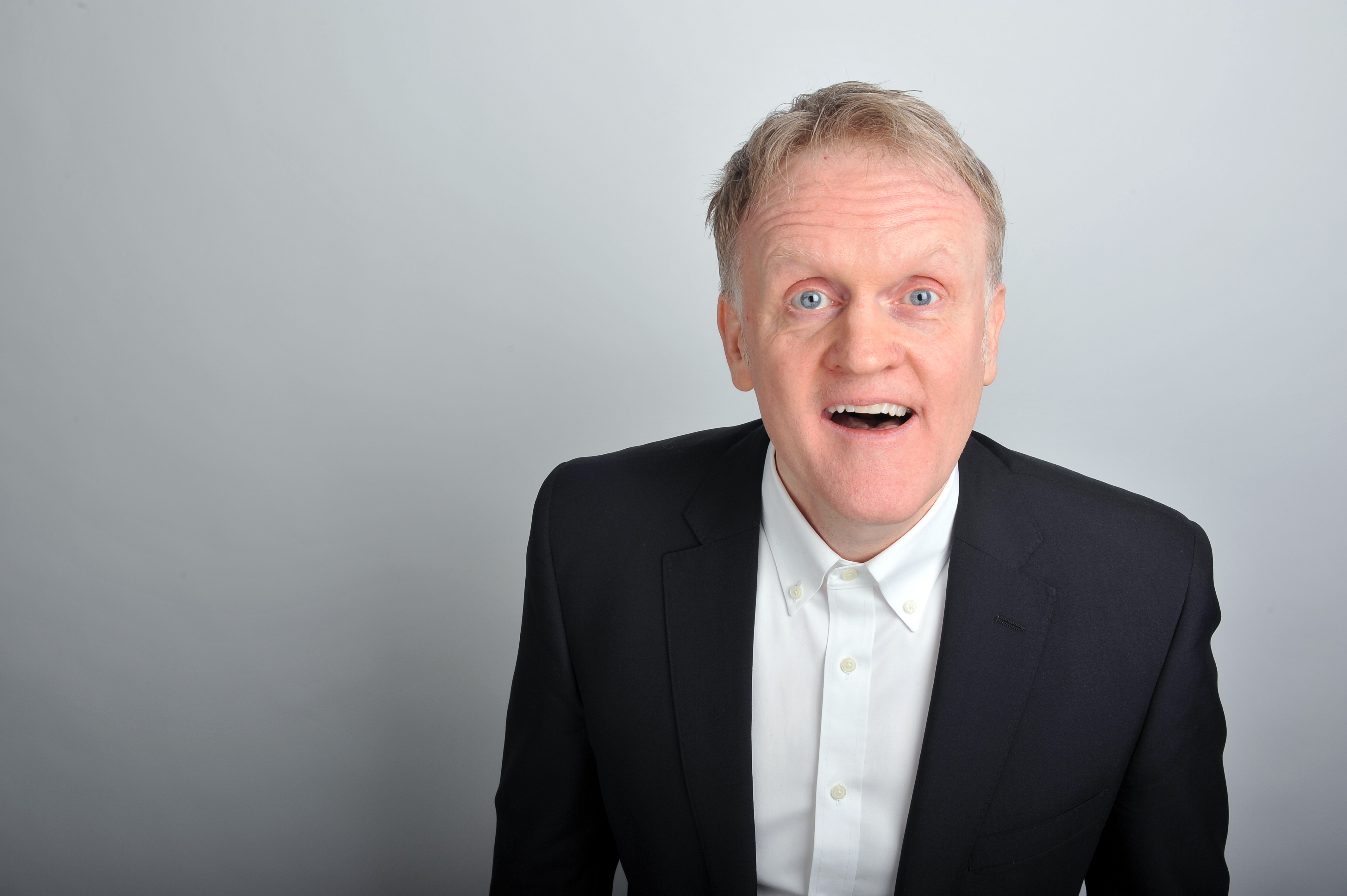 Kelly Kingham
Inside Out

In his latest Fringe hour, rising star Kelly Kingham tells the story of a man who, no matter how he tries, can’t stop the inside from bubbling out.

At 50 years of age Kelly suddenly realises that it may be entirely possible to die before you’ve ever really lived. Kelly’s been so busy shoveling money into a mortgage, under-performing at work and disappointing his wife, that any thought of happiness completely slipped his mind.

Inside Out is what happens when your coping strategies can’t cope; when the crutches you cling to are actually holding you back; and when the truth is always inconvenient.

This isn’t a comedy – this is a desperate bid for freedom.

Join Kelly on this feverish adventure and he tries to be brave, tries to embrace change and tries to kill a dog called Colin.

A former motorcycle courier (and van-driver, on-site controller, yard manager and quality manager), Kelly Kingham has performed across the UK for promoters including Off the Kerb, Komedia, The Stand, Jongleurs, Glee, Funhouse Comedy, Bottle-Rocket and Gag Reflex. Kelly has reached the finals of the Leicester Square Theatre New Comedian of the Year Awards and the NATYs (formerly the Hackney Empire New Act of the Year Awards) and has performed solo shows at the Edinburgh, Brighton and Buxton festivals.

Kelly also wrote Jump: The Musical, a Fringe smash at the Pleasance in 2010. He wrote it from scratch using just a ‘how-to’ book and sheer bloody-mindedness!