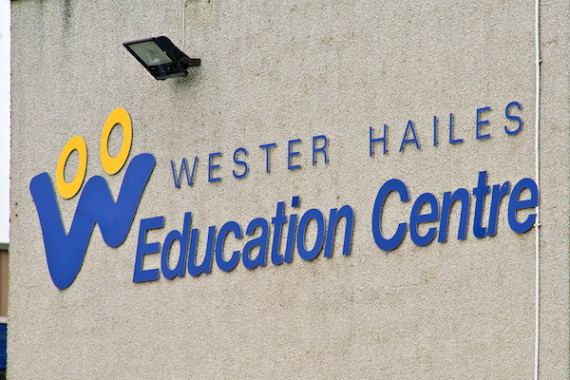 Students from Wester Hailes Education Centre will attend a commemorative service in St Paul’s Cathedral this Friday, 18 June 2015, to mark the 200th anniversary of the Battle of Waterloo.

Wester Hailes Education Centre has been selected by Waterloo 200 to be one of 200 schools from across the country to carry out a commemorative study to coincide with the bicentary.

Pupils have been asked to investigate a local soldier, Private William Napier, born in Dalkeith who fought at The Battle of Waterloo.

Stuart Sinclair curriculum leader of Social Subjects, said: “We’re always looking for ways to bring history to life for our students.  Being able to track down local soldiers who fought makes this a very engaging and innovative way to learn.

“Its an honour to represent our community and school at St Paul’s and we are thrilled to have been invited.”

Sixth year student Reece Paterson added: “We discovered William Napier’s army discharge papers in which he was described as 5 feet 7 inches tall, brown hair, brown eyes, dark complexion. He was born in Dalkeith and by trade a Labourer. During the battle of Waterloo, his Regiment, 2nd Battalion 73rd Regiment of Foot, suffered very heavy casualties and Private Napier was wounded in the right arm and right thigh. He survived the battle of Waterloo and went on to see further army service in both Ceylon and in the East Indies.

Dan Snow, TV Presenter and leading historian, said: “This project was created to raise awareness of The Battle of Waterloo, an historic and pivotal moment in world history.”

“We felt working with schools across the country would be a great way to create awareness of The Battle and highlight its significance.