Robert Wardell turned himself “inside out” (Orange Monkey Pro Team) to draw first blood in the Ridley Scottish Cyclocross Series today, taking the win from race organiser David Lines (Starley Primal) and young buck Jack Ravenscroft (Team Thomson’s Cycles). The hour-long race was hotly contested with the top three riders staying close together for the large majority of the race. Ravenscroft was first to be distanced by the relentless pace of the two elder statesmen of Scottish Cycling. Wardell managed to put distance into Lines when he had a spill and, although holding on, was being closed in on the rest of the race.

Elsewhere in the veterans race, with a field of an impressive 125 riders, Gary McCrae (Leslie Bike Shop) reminded everyone of his continuing dominance in the 40+ category with a fine win over Colin May (Velo Club Edinburgh, 2013 Scottish Cyclocross Senior series winner), underlining that he is the man to beat again this year.

In the Women’s Race, Anne Ewing (WV Breda) managed to ride away from the rest of her rivals to take the maximum points towards the series standings. 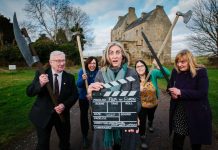 Falkirk and West Lothian in focus 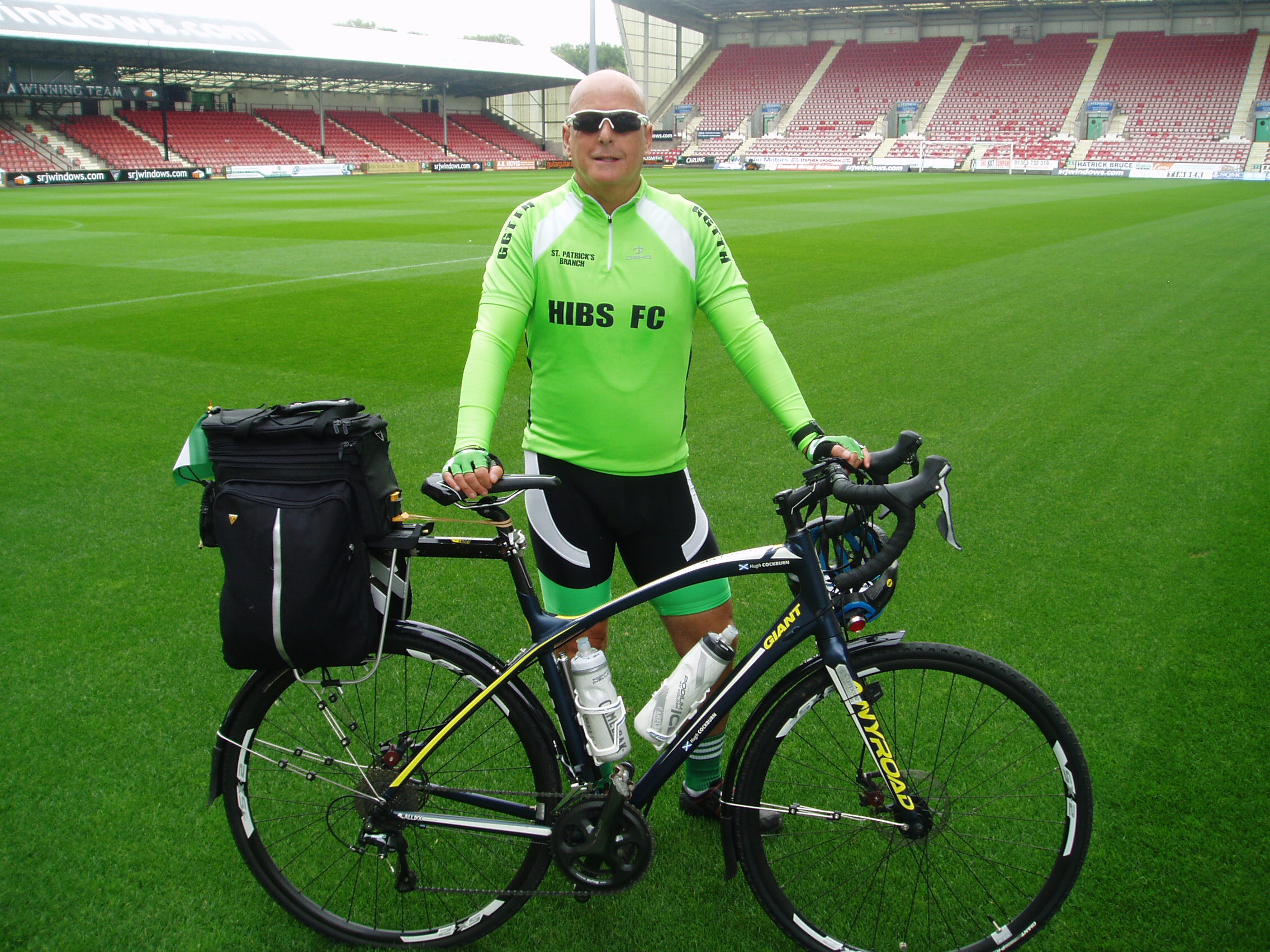 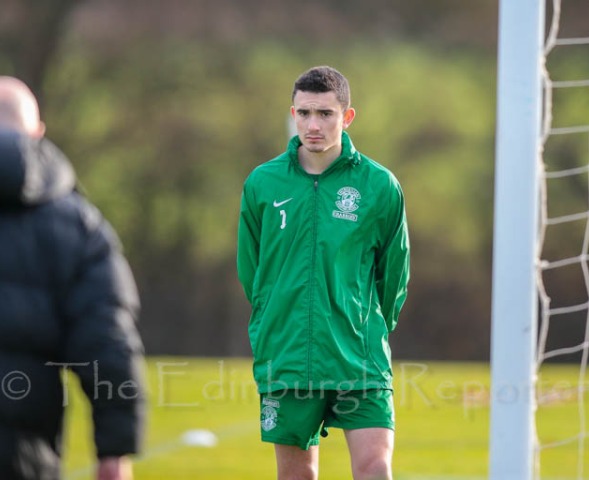 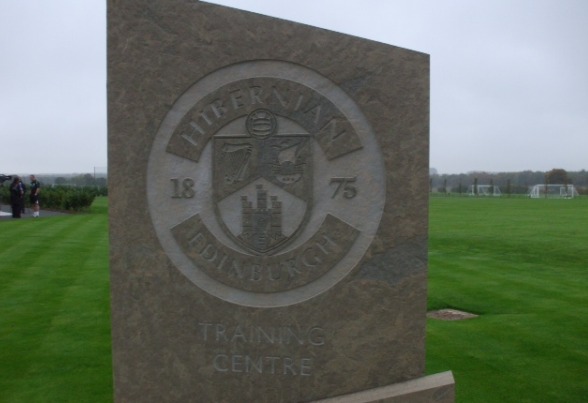 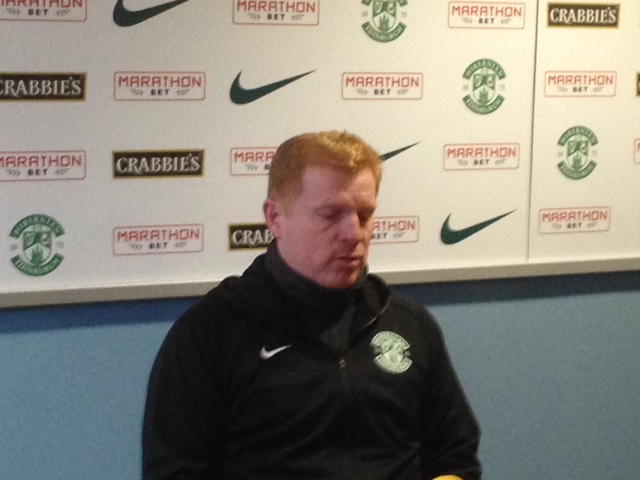 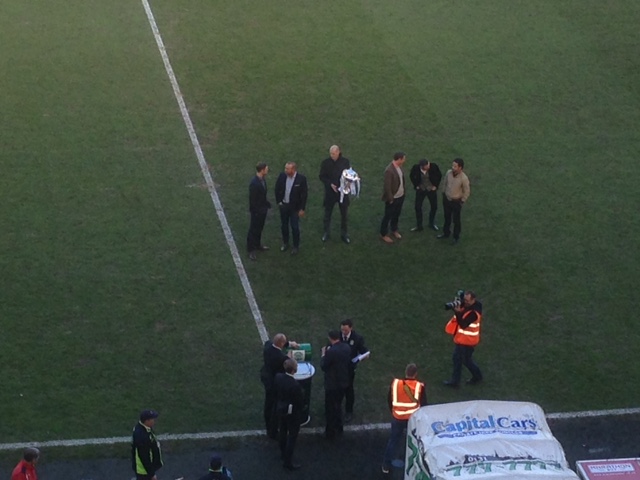 Neil Lennon looking for more consistency from his players