After the usual overindulgence  on Christmas pudding, turkey and mince pies, what better way to relax and really enjoy Christmas than snuggling down on the sofa to watch TV, perhaps in the glow of your Christmas tree lights. To make your life easier , we have compiled a list of The Reporter’s top five TV shows to watch this Christmas season. ITV’s Emmy and Golden Globe award-winning drama returns with a special episode in which the Crawleys are off to the Scottish Highlands for their annual summer holiday. With the family away, Carson will try to retain some form of order ensuring that the servants behave as one would expect…

Downtown Abbey will return to ITV 1 in autumn 2013 for a fourth season of eight new episodes  of the Emmy and Golden Globe award-winning drama. Click here for more Downtown news. This year’s festive Doctor Who promises fun, frights and adventure. After the highly-emotional departure of Amy and Rory in Manhattan, this festive episode will take a step away from the previous light-hearted ones to show the Doctor’s poor state of mind.  Being determined to give up on his adventures, he doesn’t hesitate to change his mind after meeting his new companion: Clara (Jenna-Louise Coleman). Will this chapter bring any light to the Clara/Oswin mystery?

The Snowmen is on BBC One this Christmas but if you can’t wait for it,  you can see a prequel for the episode and watch an exclusive trailer here now! An animated adaptation of the classic Charles Dickens’ story of the same name. The film tells the well-known story of a bitter and greedy man who receives a visit from three ghosts on Christmas Eve. They confront him with the potential consequences of his bad ways to convince him to change his life. The film stars Jim Carrey in a variety of roles, including Ebenezer Scrooge across all his age-ranges and the three ghosts who haunt him.

Created and written by Heidi Thomas and based on the best-selling memoirs of the Jennifer Worth, Call The Midwife returns for a one-off Christmas Special in December 2012 leading up to a second season starting early next year. It is Christmas 1957, the nuns and midwives of Nonnatus House are busier than ever and an abandoned baby is found on the steps of the convent. Everyone rallies round to tray and trace his mother while still dealing with the show’s usual plots.

After being one of the most watched dramas BBC One has ever produced, the second series –leaded off by this festive episode– promises to be a cracker!

Heidi Thomas said:- “When asked to bring the curtain up on a new series with a Christmas special, we jumped at the chance.” and added:- “At its heart, Christmas has always been about love, hope, and generosity of spirit – all qualities we celebrate in Call the Midwife.”

There has been plenty of hype over this BBC-HBO drama since it started being promoted in BBC Two adverts in September 2012. Having been finally set to be broadcasted over the festive period, this choice is the perfect one for you if you are looking for non-Christmas themed TV content with added doses of drama The Girl tells the full tragic story of Alfred Hitchcock’s obsessive relationship with Tippi Hedren, the fashion model he chose to star in his most ambitious film, The Birds. Starring Toby Jones and Sienna Miller as main characters, the film shows how Hitchcock and Hedren’s careers were ruined by his failure to get love from her.

Screenwriter Gwyneth Hughes had the privilege to interview Tippi Hedren and surviving members of Hitchcock’s crew in order to bring light to the most tragic story ever told about the life of Britain’s most successful and visionary filmmaker. When asked about Tippi Hedren, Gwyneth Hughes states: “At the time, in the early 1960s, the American star suffered in silence. But now, at the age of 81, her wisdom and insights have helped me to put her real life ordeal on to the screen.” More info. 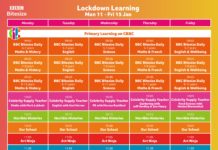 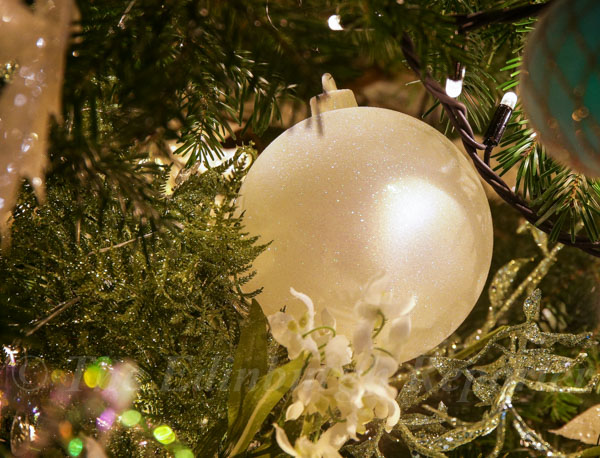