Local writer Nicola Morgan is one of 9 authors to be shortlisted for the Scottish Children’s Book Awards 2011, the Scottish Book Trust announced today.

Nicola has had around 90 books published, including home learning books and novels for children and teenagers.  The only Edinburgh-based author on the list, she is nominated in the Older Readers category for Wasted, a story about a boy who decides his actions by flipping a coin.  You can find out more about her work by reading our interview.   Nicola said:

“Thrilled is a bit of an understatement for how I felt when I heard I was shortlisted. It’s a massive honour, especially since there are so many great Scottish writers and the competition is really strong.”

The shortlist was chosen by a panel of judges including young readers Daniel Dewar and Lorna Cowan (S2 pupils from Lenzie Academy in Glasgow), Eve Harvey (Waterstones’ Children’s Regional Manager for the East Coast of Scotland), and SLA School Librarian of the Year 2010 Duncan Wright of Stewart’s Melville College.  Mr Wright said:

“I thought that being a secondary school librarian I would just be judging the older readers category, so you can imagine my surprise when a box of 50 books landed on my doorstep!  I think all the judges agreed that the hardest category to judge was the 8-11 years, where the quality was outstanding.”

Scotland’s schoolchildren now have until January 27 2012 to vote for the winners.  So far over 3438 children in 54 schools and libraries have registered to vote, which teachers, librarians and book group leaders can still do by clicking here.  Young people are encouraged to review and discuss their favourite books as well as voting.

“These Awards are a fantastic opportunity to celebrate contemporary children’s books and young fiction in Scotland, and we are particularly pleased with the hugely enthusiastic participation of children, parents and teachers this year. The number of children taking part continues to grow every year, which is proof of the huge appetite for reading in Scottish schools and libraries.”

Winning authors will be presented with a prize of £3,000 and a specially created trophy at an awards ceremony on 23rd February 2012 at the Lyceum Theatre.

The full shortlist is as follows:

The Loon on the Moon – Chae Strathie and Emily Golden (Scholastic)

The Case of the London Dragonfish – Joan Lennon (Catnip)

The Prisoner of the Inquisition – Theresa Breslin (Corgi – RHCB)

You can watch videos of the authors talking about their work on the Scottish Book Trust website. 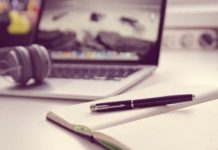 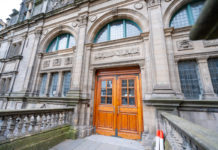 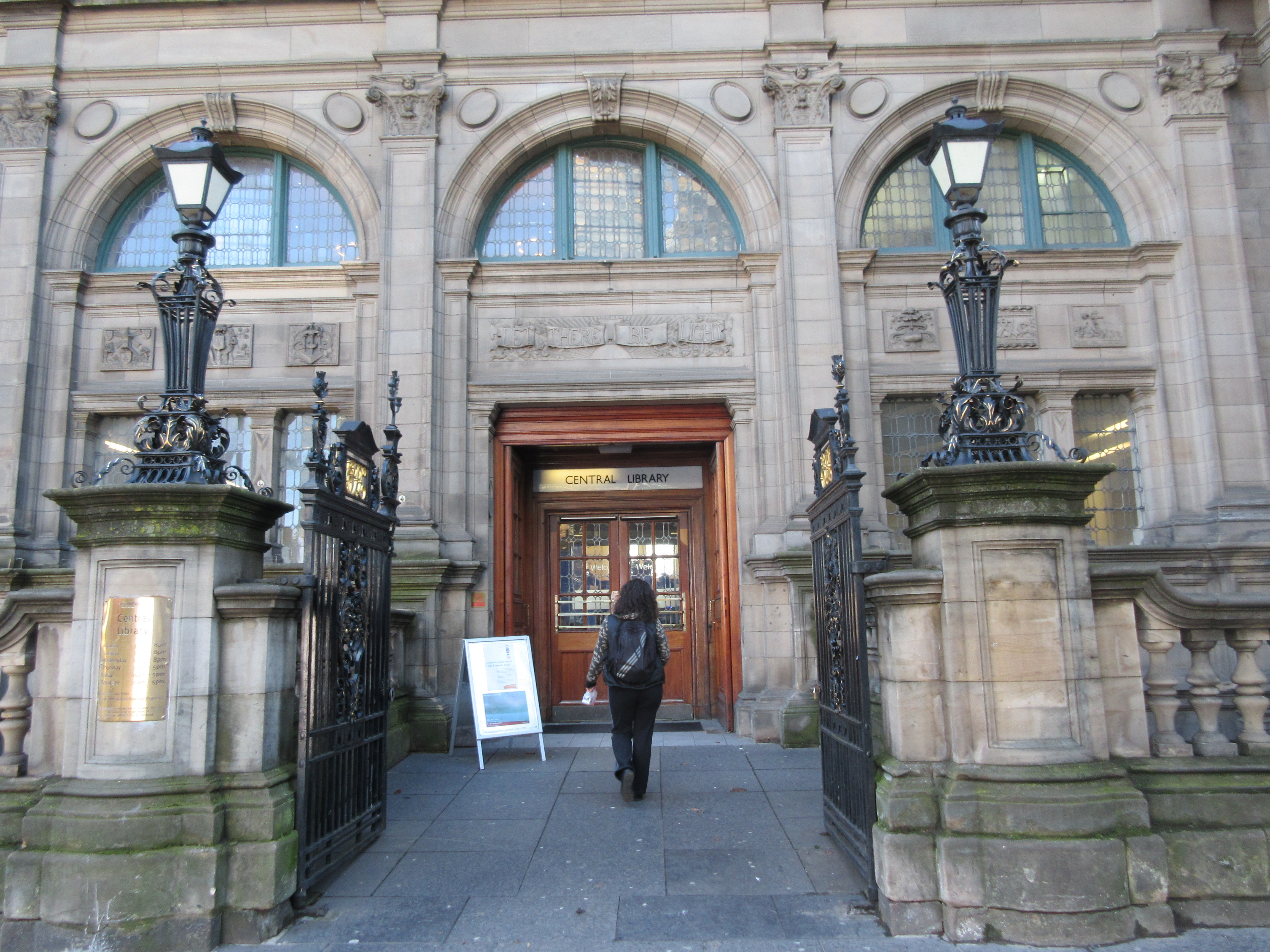 Community Centres and Libraries will not reopen immediately