Engage for Education, the website created to prompt an active dialogue between The Scottish Government and the education community, reached 100,000 hits this week.

The landmark came ahead of the e-Government National awards in London, at which Engage has been selected as a finalist in two categories.

Cabinet Secretary for Education Michael Russell said:-“When I launched Engage for Education last year, my vision was for a much-used online resource for two-way dialogue between the Government and public, covering the whole sphere of education. I am delighted that the vision has become a reality. This is an innovative, unique and ground breaking participation project and with 100,000 views from over 20,000 people, Engage is most certainly a ‘hit’.

“People across Scotland are speaking out and sharing their thoughts and ideas on the issues that matter to them, reading blogs from Ministers and guests, posting comments and getting involved in workshops on important education issues. And the fact that Engage has now been recognised in a UK competition speaks volumes about its success.”

“Scottish online education is already ahead of the curve with Glow – the world’s first national education intranet. The site came into its own during the recent adverse winter weather with over a quarter of a million logins in a single week when school closures were at their peak.

The e-Government National Awards are the UK’s most closely watched public sector technology competition. They provide a benchmark of quality in 11 categories, covering current IT innovation and best practice technology implementation at all levels of government. They recognise the most innovative and effective uses of technology to connect the public to government services and have been running since 2003. 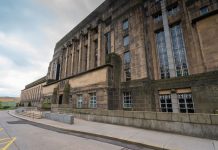 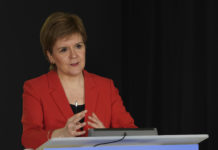 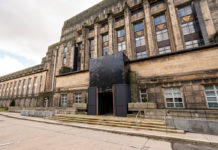 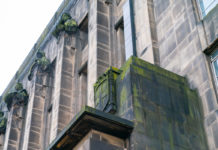 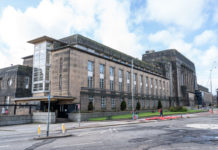