The Papyrus Award for Mental Wealth initiatives offers students and staff £300 to run wellbeing campaigns, particularly during freshers’ week when new students have a high risk of emotional distress.

Ten awards are up for grabs to fund sports events, film festivals, volunteer schemes or any other ideas to encourage university-goers to improve their mental health.

Papyrus is working with non-profit organisation Mental Wealth UK, who will run the scheme. Submissions can be made during August 2010, November 2010 and February 2011, and the 10 awards will be spread out between these three periods.

“Increased understanding of mental health on campus, especially when students and staff are empowered to make it happen, is fundamental to the prevention of student suicide.”

Eddy Pinkney, director of Mental Wealth UK, said: “As a new national student-led organisation we are delighted to have the support of Papyrus, a UK leader in suicide prevention.

“This award plays a key part in our strategy for building a nationwide network of student-led mental health and wellbeing initiatives.”

The first deadline for applications is September 3, and full terms and entry forms are available at www.mentalwealthuk.com/papyrus.html.

Students and staff from any university in England, Scotland and Wales can apply individually or as a group.

Papyrus is a national charity dedicated to the prevention of young suicide, offering support and practical advice to young people worried about themselves and others concerned about a young person they know. For more information go to www.papyrus-uk.org

Mental Wealth UK is a new non-profit organisation for student mental health and wellbeing, aiming to amplify the student voice and create a nationwide network of student-led groups.

Further details can be found at www.mentalwealthuk.com 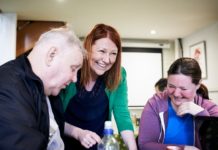 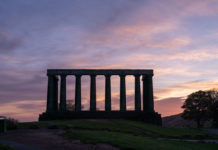 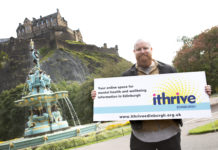 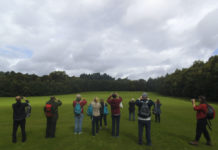 Trees are good for you 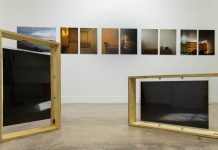 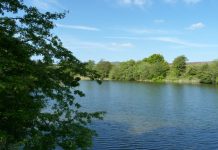 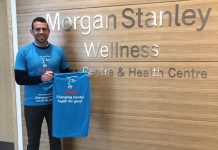 Aodan running a 10K every day in August