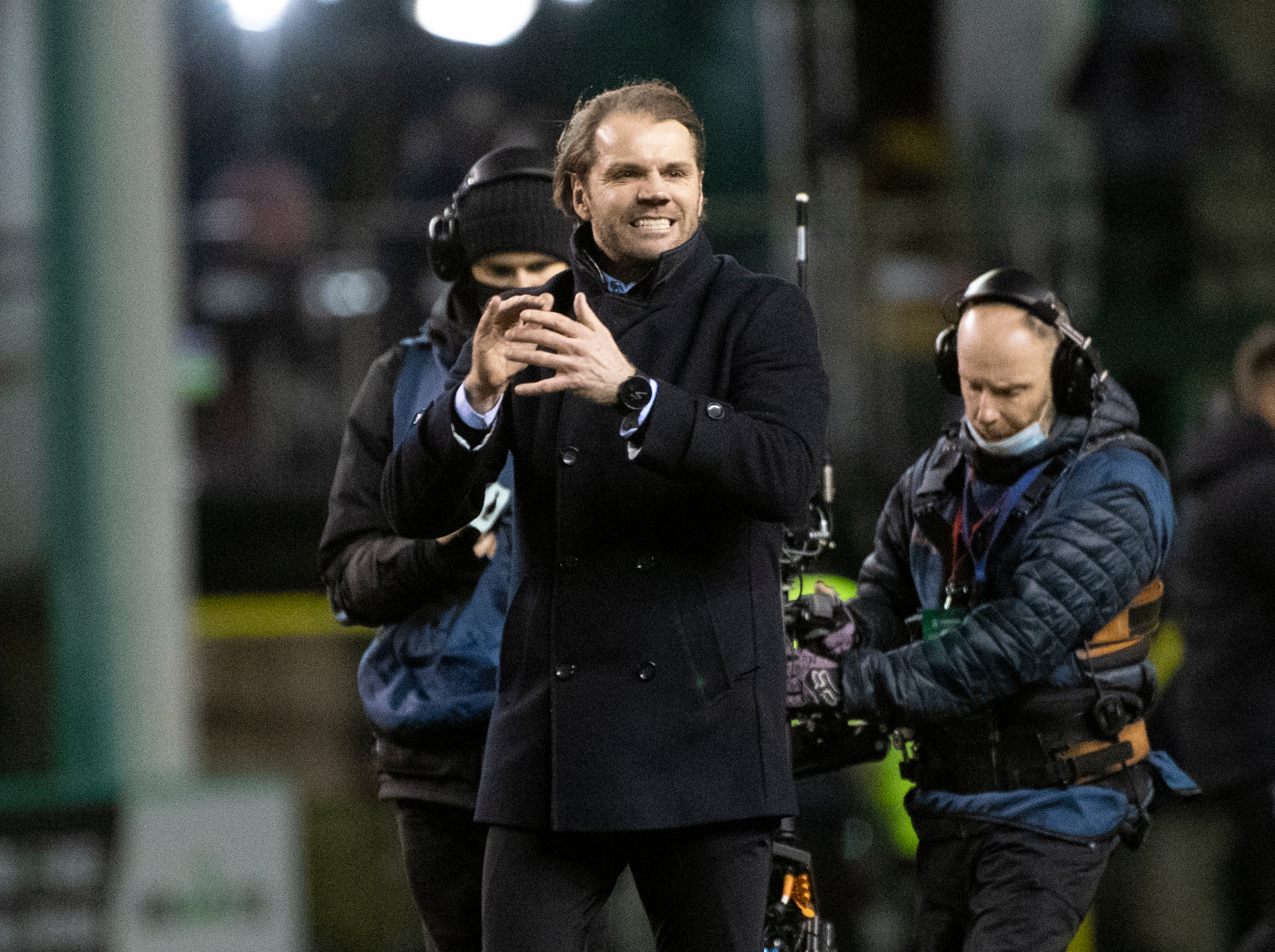 Hearts manager Robbie Neilson and his squad will be huddled around a television this lunchtime as the Jambos discover their two potential opponents for their two-legged Europa League playoff later this month.

Last season’s third-place finish guaranteed that European group stage football would be back at Tynecastle for the first time in almost 20 years, but it is still up for grabs as to whether Hearts will be competing in the group stages of the Europa League, or the Europa Conference League.

Many professional players would tell you that Tynecastle is never an easy place to go and win. A lot of that is to do with the boisterous home support and the uniqueness of Tynecastle that has fans positioned so close to the pitch.

Much like Rangers last season, Hearts will be looking to go as far as they can in whichever competition they find themselves in and if that is to happen, Tynecastle will need to be turned into a fortress.

For manager Robbie Neilson, he is just pleased the passionate Jambos faithful get the chance to experience the magic of at least four European away days.

“I think it will be brilliant for the staff and the players, but for the fans it will be unbelievable,” he said.

“They are guaranteed four trips away and it is well earned with the money they are putting into the club.

“I think they will have the time of their lives,” added the Hearts boss.

“The last group stage was 2004/05 so that’s 18 years since fans can get the draw and say, ‘that is where I’m going’. That is brilliant for the them and I’m sure they’ll enjoy it. Hopefully we can give them some good nights.”

If any Hearts players need some inspiration ahead of a European match, they need look no further than their manager.

Robbie Neilson scored a dramatic 89th minute winner in Basel to give Hearts a memorable group stage victory in the UEFA Cup back in 2004.

“I remember very little,” he replied, when asked about that famous night.

“It was cold! It was a great night with the fans all in the corner, afterwards you saw them all outside. What an experience for them.

“That might have even been my first goal for Hearts. There wasn’t many of them!

“It’s just different, because you go to these places as underdogs. Then you go and win. The fans are all out 8 hours before getting ready and enjoying it. Sending them home happy is really important.

“That’s why fans go to Ross County and Inverness to help us get to this stage. They get that experience of going away and I would expect us to take a few thousand to these away games and hopefully they will enjoy it. “