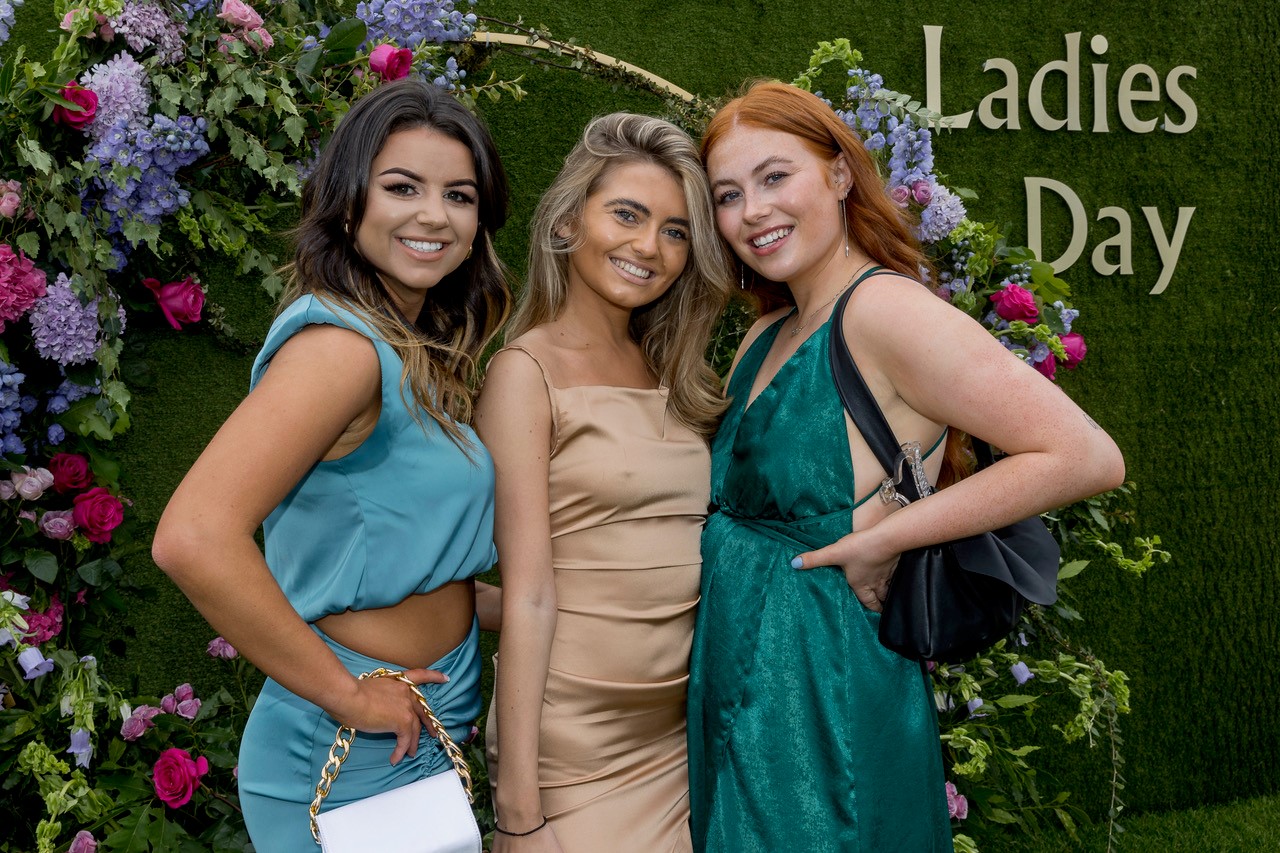 Racing gets underway at 1.40pm with the first of a seven race £90,000 card and in the five furlong  British Stallion Studs EBF Conditions Stakes (2.10pm) New Definition is the top-rated runner with a Racing Post mark of 107.

Trained in Newmarket by James Tate, the colt was a close fourth in Listed company at Newbury recently and his rivals include Karl Burke’s Looking For Lynda, which wasn’t disgraced in the Group 3 Molecomb Stakes at Goodwood last week despite being outpaced in the final 110 yards.

Trained by Tim Easterby, he will be looking to do better than his last outing at Musselburgh in April in the £100,000 Queen’s Cup coming in second over the same 1m 6f distance, and faces six rivals in a competitive contest that includes Iain Jardine pair Ravenscraig Castle and Excelcius, along with Mark and Charlie Johnston’s Happy

Also is in the line-up is Jim Goldie-trained Sir Chauvelin owned by Dundee United Director Jimmy Fyffe, who said: “He might be a ten-year-old but he still acts as if he was still four! He’s never won on the Flat at Musselburgh but he won four times over hurdles there and he’s holding his form pretty well.”

Musselburgh Racecourse general manager, Bill Farnsworth, said: “Stobo Castle Ladies Day is a great occasion and we are delighted to have been able to once again put up the Sold Out signs.

“The course is in fantastic condition and the stage is set, both in a racing and fashion sense, to host Scotland’s most popular and glamorous race meeting.”

Gates open at 11.30am and for the latest travel advice visit www.musselburgh-racecourse.co.uk or check the racecourse social media channels.