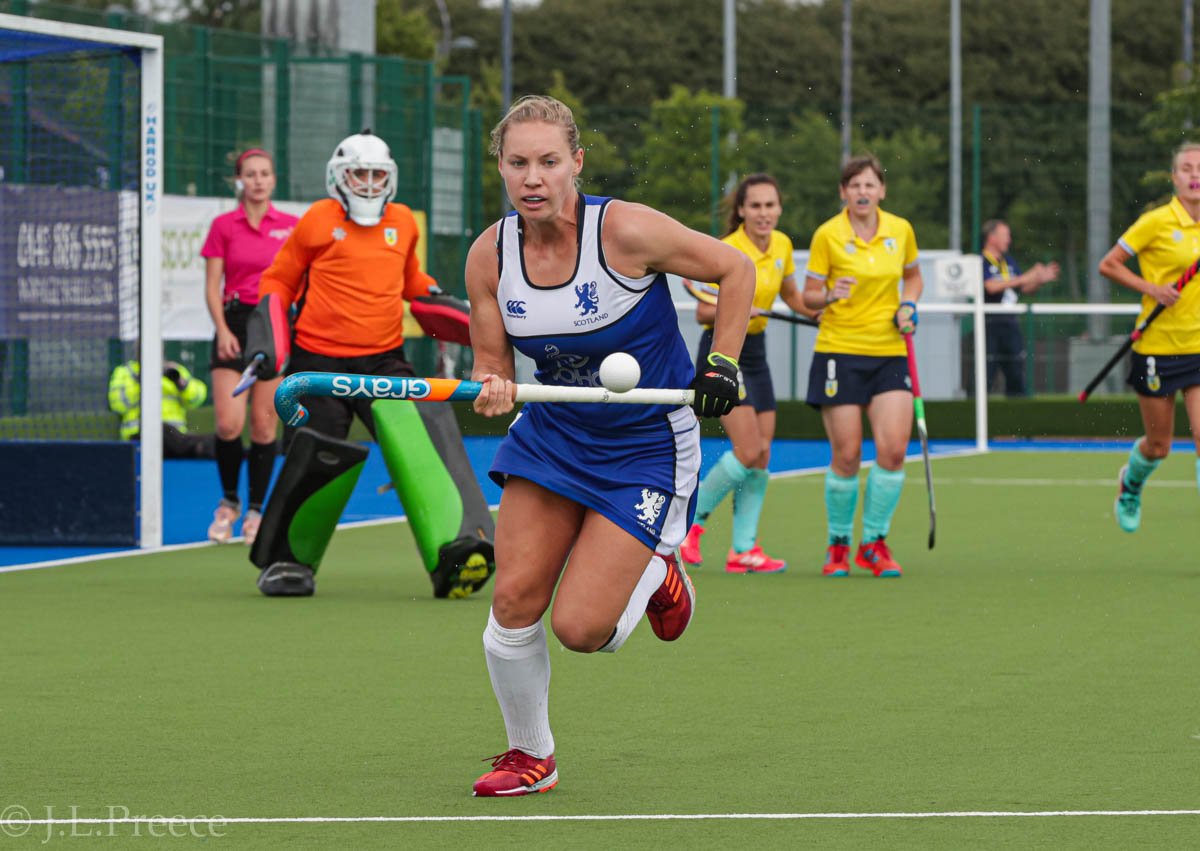 Scotland face unbeaten 4-Nations pace-setters Ireland on Saturday at Uddingston 3pm as they bid to bounce back from a 2-1 defeat by Wales on Thursday in the same competition.
Derek Forsyth’s men need a win to have a hope of making the first and second place game on Sunday.
The defeat was a disappointment for the Blue Sticks who started their campaign brightly with a 2-0 win over America, but Ireland whipped the USA side 3-0 on Thursday after beating Wales 4-1 in their opener and top the table.
Admission is free.
Scotland’s women open their three match series against Italy at Peffermill in Edinburgh on Sunday (push off 3.30pm), their last competitive action before the Commonwealth Games in Birmingham at the end of this month.
Other games are on Monday 4th July at 7pm; and Tuesday 5th July at 6:30pm and admission is free to all three games.
Chris Duncan, head coach, said: “We have had some good battles with Italy in recent years and they play hockey which is different to the style we faced against Wales and Ireland in our recent matches.
“It is up to the players to adapt and they have worked tirelessly over the past six months.
“In this phase of our programme, we are focussing on tweaking the minor details that allow us to get the most out of performances.
“We’ve also been working hard to bring more consistency and fluidity to some aspects of our game .
“Outside that, we are working to nail down some of our player combinations to enable us to play at our best for an entire 60 minutes when we get to Birmingham.”