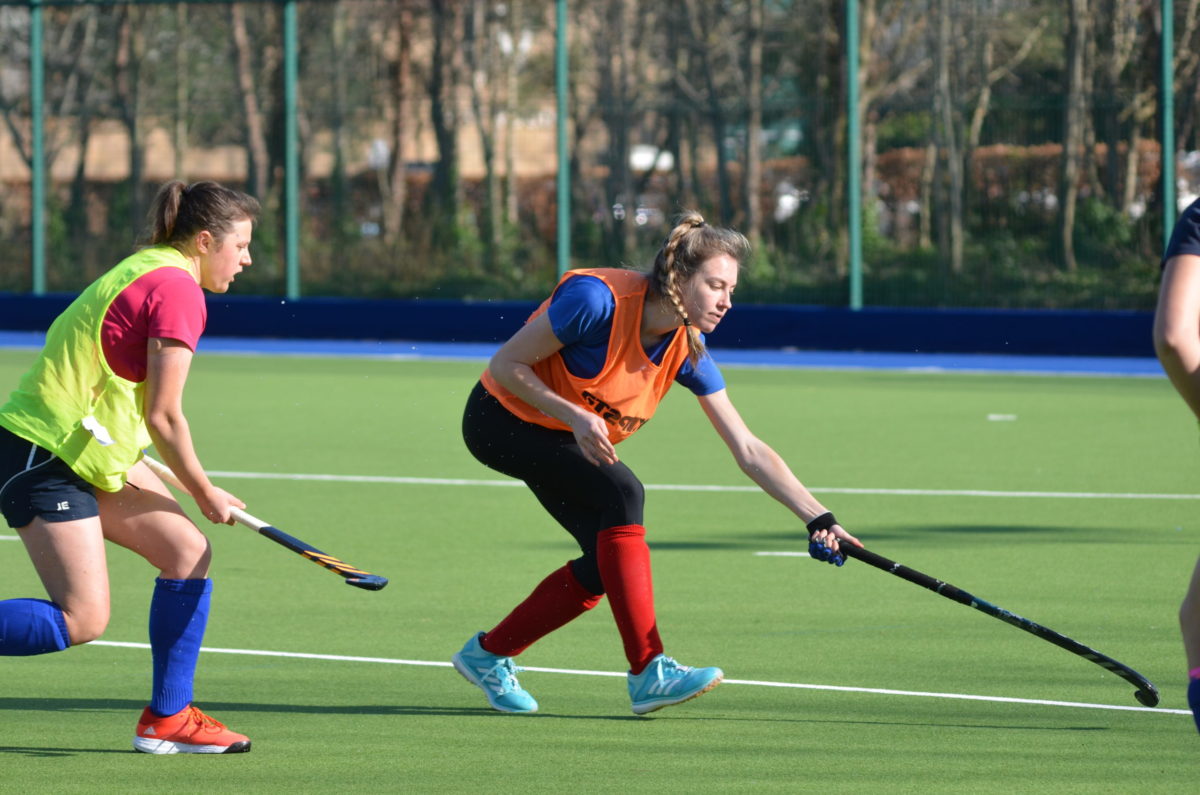 Duncan’s squad won two of three matches against a strong Irish side in Belfast last weekend as they continue their build-up for the Commonwealth Games in July and the EuroHockey Championship qualifiers in France in August with the double-header at Bowdon Hockey Club in Altrincham.

The University of Edinburgh provide four players and Edinburgh club side Watsonians, who won the women’s league title recently for the first time, have three players included.

The playcaller, who is also director of hockey at The Edinburgh Academy, said: “The Test series against Ireland was really positive and we scored 11 goals in three games against a side ranked No 12 in the world, six places above us, now we want to continue to develop as a squad and games against Wales provide another challenge.”

Wales are ranked No 23 in the world and the games are at 16:30 on Saturday and noon on Sunday.