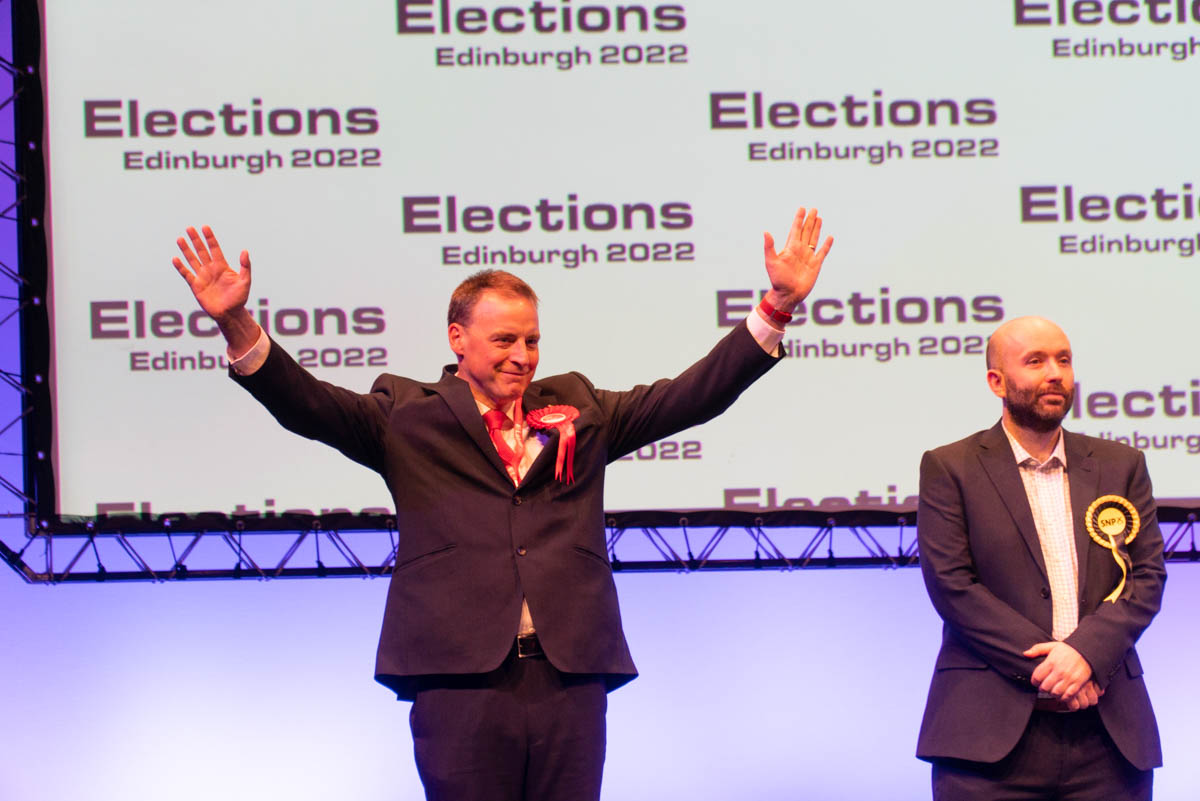 In Colinton and Fairmilehead there are three councillors who have been elected. Two of those elected in 2017 stood again, Scott Arthur and Jason Rust, but one, the Conservatives’ Phil Doggart, moved to Liberton and Gilmerton.

In this ward the former Scottish Government minister, Marco Biagi, stood for election and has become an SNP councillor but politically there was no change in this ward.

FULL ANALYSIS OF ELECTION RESULTS AT FOOT OF THIS ARTICLE

These are the candidates who stood in Colinton/Fairmilehead Ward