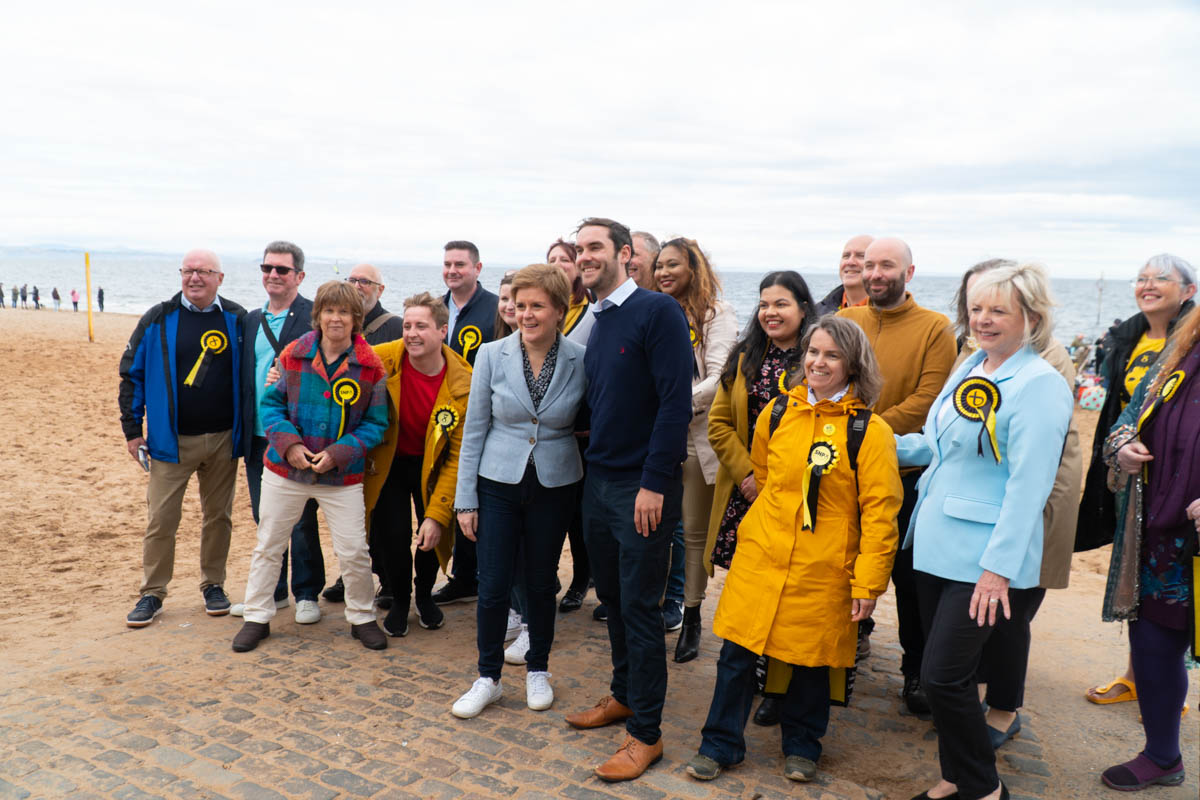 Edinburgh Labour propose forming a minority administration to take control of the council on Thursday. But the SNP say a lack of clarity on the agreement with the Lib Dems and Tories could jeopardise their chances of leading the council.

The SNP and Greens have agreed a detailed coalition proposal, including governance and a policy programme, which Green branch members approved – with 97% of their membership giving it the green light.

The SNP emerged from the election as the largest party with 19 councillors, six more than Labour’s thirteen. With the ten Green councillors an SNP-Green administration would account for under half of the council, just three votes short of an overall majority.

The Labour group accounts for a minority, a fifth of the council, and needs backing from others to reach a majority. According to the SNP this would make a Labour administration extremely unstable even with any kind of deal with the Liberal Democrats and Conservatives.

As Labour would need the votes of the Tories and Lib Dems to secure an administration, the SNP say they are clear that all three parties would be accountable and responsible for the choices and outcomes delivered by that administration.

The SNP have called on the three parties to explain what deal they have done, and what that deal would mean for residents in Edinburgh. The SNP and Green Groups have not yet published their deal although The Edinburgh Reporter has asked both parties for sight of it.

Cllr Adam McVey, leader of the SNP group on the City of Edinburgh Council said: “If they unite to put Labour into power, by actively voting for a Labour administration, the Tories and Lib Dems will be signing up to the Labour group’s agenda and will be accountable to the people of Edinburgh for what that administration delivers. This is especially true for any party that takes up paid administration positions.

“We want to work constructively together, but our residents also deserve a transparent and accountable council, so they should be told the detail in these deals. People will want to know, for example, if policies around no compulsory redundancies and publicly owned provision of services are being protected by all three parties involved.

“If we are forced into opposition by parties undermining the election outcome, we will use our weight in the chamber to hold all three parties to account for the actions of a Conservative and Liberal Democrat-supported administration, on their policies and on what they deliver for our residents.”