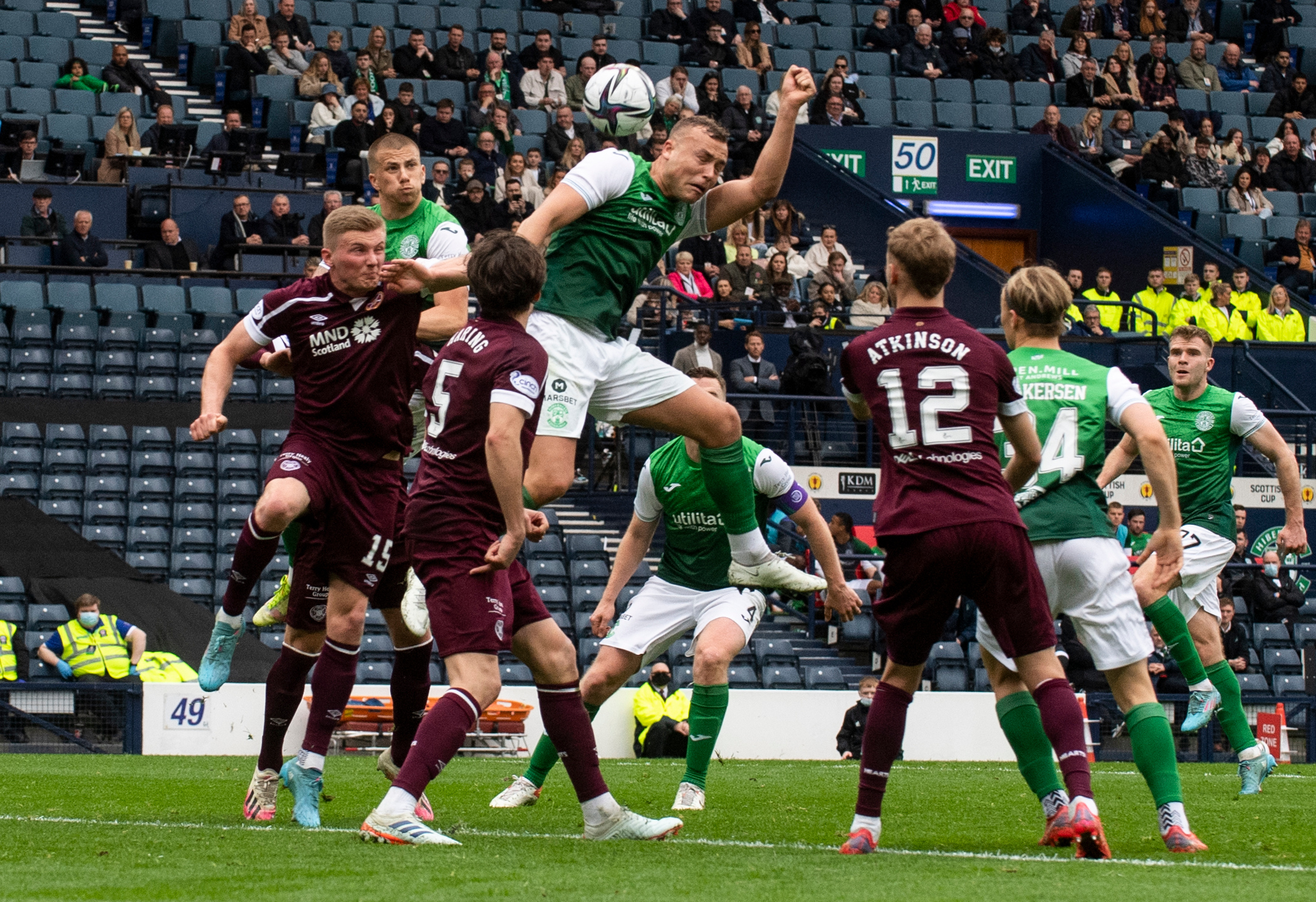 What now for Hibs following the departure of Shaun Maloney after four months in charge in the wake of the Scottish Cup semi-final defeat by Hearts?

Chairman Ron Gordon said in a statement: “Our hope in appointing Shaun Maloney as a young, highly regarded coach was that he would help us take the club forward, but ultimately it didn’t work out. We thank Shaun and his coaching staff for all their hard work and efforts and wish them all the best for the future.”

The former Celtic and Scotland midfielder left his post as Belgium assistant manager to succeed Jack Ross in December and after initial excitement from the Hibs’ fans at the prospect of a ‘Belgian’ style of football at Easter Road, it quickly became apparent that many of the players at his disposal were not suited to possession football.

Hibs have only won one league game in 2022 and a 3-1 league defeat against Hearts the week before the semi-final consigned them to a bottom-six finish.

A disastrous transfer window which resulted in only two of his seven January signings being selected for the massive semi-final against Hearts did not go unnoticed amongst the long-suffering fans.

His team selections and substitutions were also criticised by supporters although to be fair he did have a number of injuries to contend with.

Having said that, the attitude of the players despite the result seemed to have bought him time and a poll of Hibs.net the fans forum immediately after the game went narrowly in his favour.

So the sacking clearly came as a surprise to the 39-year-old who claimed that he knew “exactly” what was needed for his side to be able to compete with Hearts next season.

Speaking after the final whistle at Hampden, he said: “I have known for quite a while the areas where we need to be better to give us an opportunity to fight for top six, top four, Europe. I have known that from very early on.

“I have worked extremely hard with the players we have, young players, but we all have to make sure that come the summer, come pre-season, we are a lot stronger in certain areas, so that when we have performances like this, we take advantage.

“The money we have, we have to spend it wisely this summer, and we have to be a lot, lot different at the start of next season.”

Maloney will not get the chance to implement his plans with backroom staff Gary Caldwell, Valerio Zuddas and Brian Doogan also leaving with immediate effect.

Former skipper David Gray will take caretaker charge for the remainder of the season with support from Eddie May and Jon Busch.

More controversial suggestions include the return of former boss Neil Lennon who is currently managing in Cyprus.

Or how about a Kevin Thomson and Scott Brown partnership? KT led Kelty Hearts to the title and his big pal Scott Brown is a free-agent?