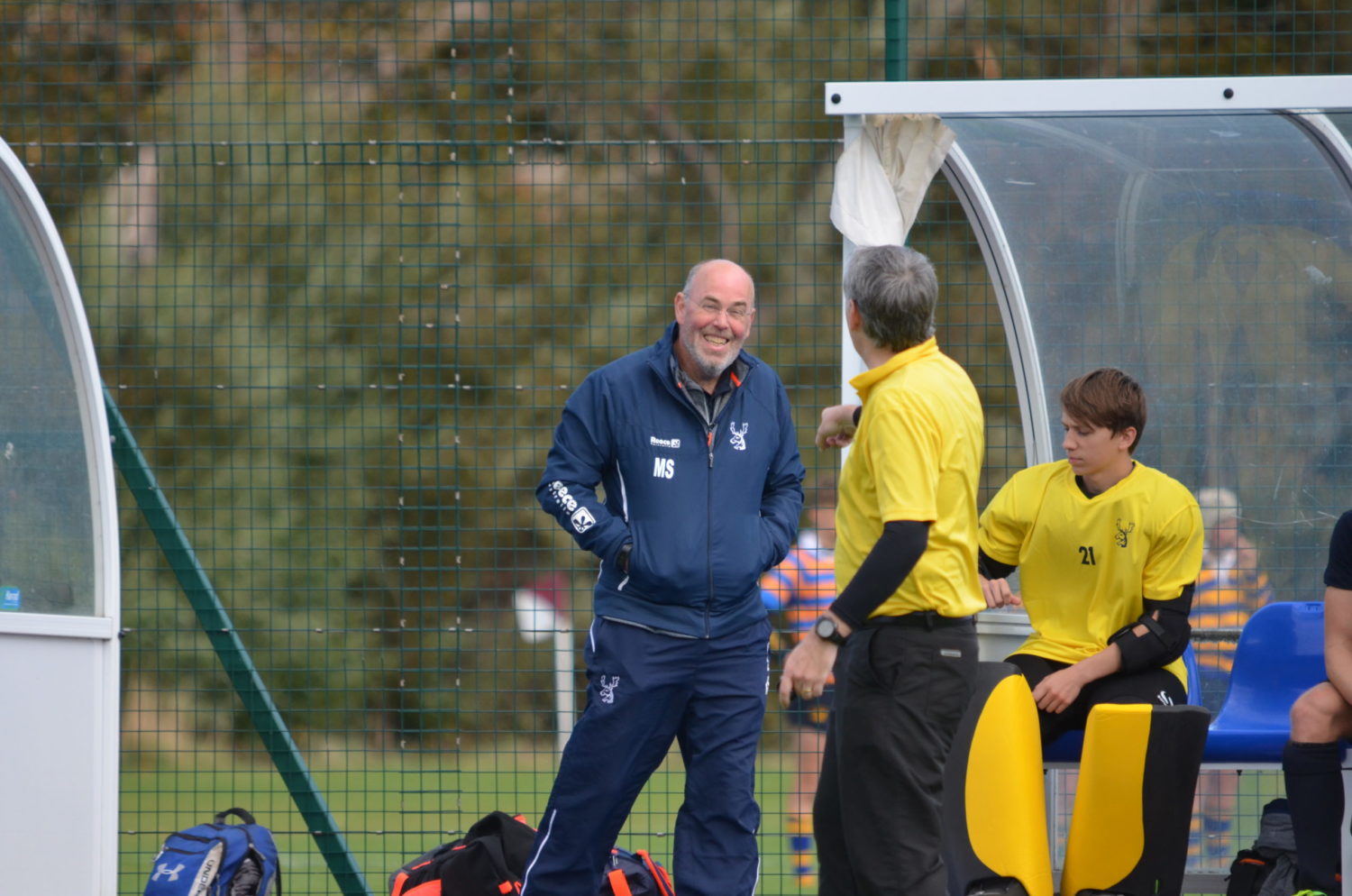 Martin Shepherdson, Grange’s team manager, reflected on the defeat by Western in the title deciding men’s Premiership clash and sportingly acknowledged that Western deserve their success this season.

This, however, is a story of what might have been for the injury-hit squad if Grange had slotted a penalty stroke at a critical time and one of their crop of talented young players not spurned a chance on a one-on-one breakaway against experienced netminder Gavin Sommerville.

There were other opportunities and, when they came, former Scottish international Sommerville showed that his razor-sharp reflexes are still there.

The final 7-2 scoreline came as the Edinburgh side ran out of steam in the final quarter, losing five goals in 13 minutes, Shepherdson claiming that their heroics in last weekend’s EuroHockey Ranking Cup in Spain had taken it toll. There they won for the first time in Europe’s leading club competition.

Earlier, two goals inside two minutes early in the second quarter proved significant in a high tempo, entertaining tussle under a blue sky and in front of a large, vocal, sun-kissed crowd.

Certainly, three key players, Fraser Heigh, Scotland’s top marksman this term, plus Rory McCann, another regular scorer, and Austrian international Clemens Rusnjak, were absent along with Michael McKenzie, for Grange on Saturday, leaving the Stockbridge-based side short-benched with only 14 in the dugout.

And those who dressed, including several teenagers, left nothing on the Auchenhowie pitch. Post-match, Western celebrated by popping Prosecco bottles just yards away from a disconsolate group of white shirted Grange players huddled together for a brief post-mortem. However, they should be proud as they have undoubtedly pushed Western almost to the wire this term.

Grange will come again, and the bitter taste of Saturday’s defeat could be a major spur, but, meantime, they must lick their wounds and coach Steve Grubb may have to lift them ahead of their final domestic game of the season, a clash with third-placed Edinburgh University at Fettes (15.00). The stark reality is that, despite a podigious effort from an emerging squad, no silverware, is coming to Stockbridge this term.

Shepherdson (pictured) said: “We played well but the boys were tired after the Europe trip, you could see it in their legs. We competed really well for three-quarters of the game and we could have been ahead as we had a couple of really good chances which we did not put on target.

“However, in the final quarter, Western showed some class and they deserve everything they have got over the season, but I am proud of the guys to come back from Europe with a short turnaround.”

Shepherdson acknowledged that the two quick goals in quarter two, the first after a penalty corner breakdown and the second from a penalty stroke, both scored by Andrew McConnell, Ginger to his mates, and a chance  on a breakaway from young Jacob Tweedie, were significant.

He said Tweedie did the right thing, he got round the keeper but he sent the ball agonisingly wide with the goal at his mercy and Sommerville struggling. Shepherdson said: “I do not want to single out anybody as everybody put in a great effort and played really well. Everybody worked hard and in the end three injuries and one unavailability did not help us.

“With really only 14 players it was a really good effort an the guys did really well.”

He added: “All season the games against Western have been good. They will admit they have been tough games and we suffered a narrow defeat in the Scottish Cup. We have enjoyed those games and, fair play to Western, they are a very talented side. They will represent Scotland very well when they go to Geneva next season.”

For the record, Albert Rowley put Grange ahead from a penalty corner early in the first quarter. Peter Caughey scored Grange’s second.

Andrew McConnell claimed three for Western and Adam MacKenzie two plus plus a deflection from skipper Rob Harwood and a single from veteran Jonny Christie, now in his 38th year.

The former Kelburne striker finished off the scoring with a trademark strike low into the backboard from an angle in the dying minutes to underline the Glasgow side’s superiority on a day in which the home side finally got their hands on the league title after 18 years of trying. How they celebrated.