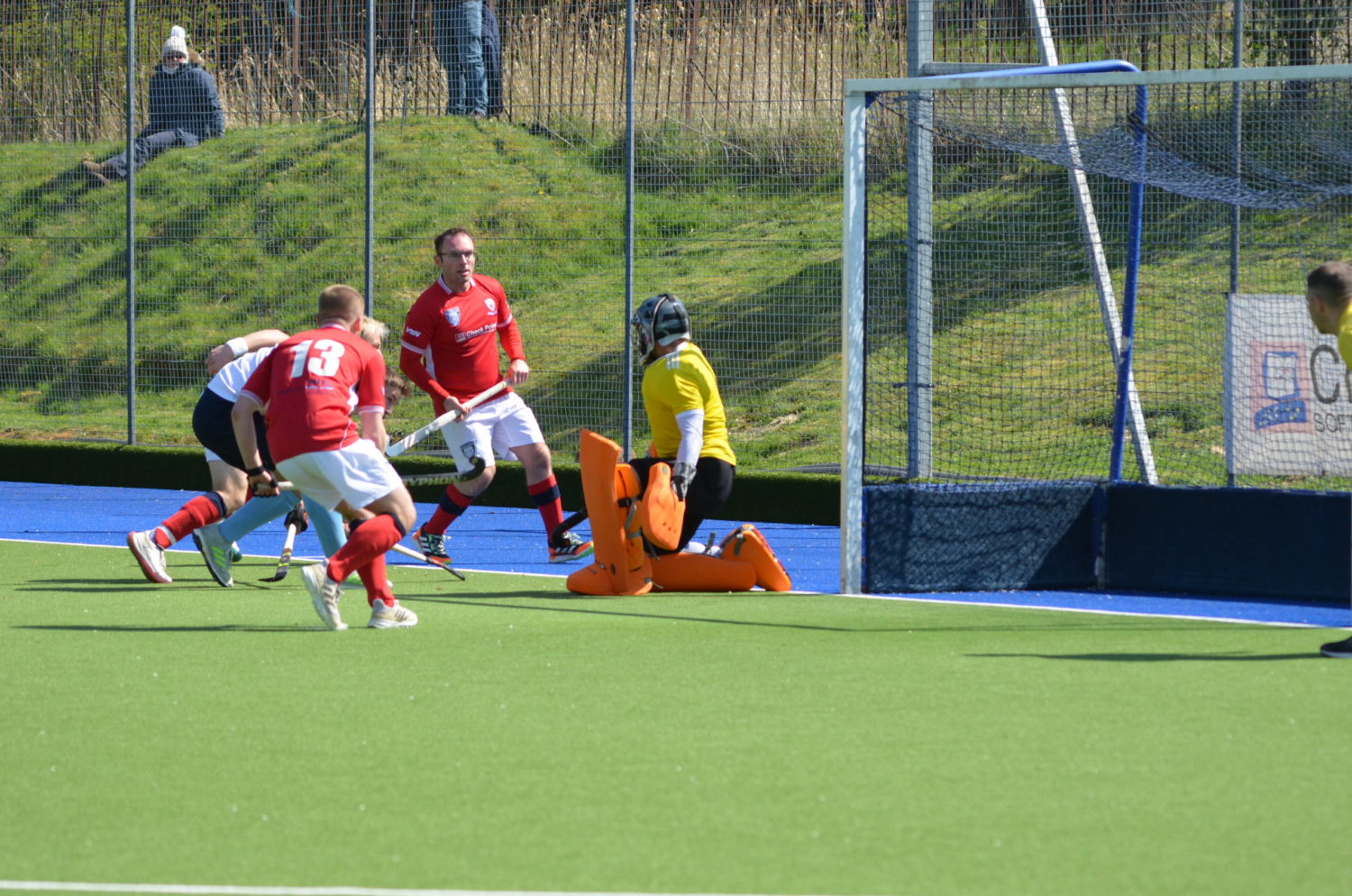 Jonny Christie reflected on his 14th men’s Scottish hockey title win thanks to a 7-2 win over Edinburgh side Grange and left the door open for another season in the top flight.

Now, if the 38-year-old (pictured by Nigel Duncan) decides to hang up his hockey stick, then he signed off in style, slotting a trademark strike, low and hard into the backboard at sun-kissed Auchenhowie as Western claimed a 7-2 victory over nearest challengers Grange to earn their first league title for 18 years.

And the all-conquering team now have a domestic Grand Slam in their sights having also won the national indoor crown.

Glasgow rivals Hillhead stand in their way next month in the Scottish Cup Final, but success-hungry Western have a final league clash on Saturday and desperately want to finish the domestic league season unbeaten having won 17 and drawn three of their league games to date.

Dunfermline Carnegie, who led the table in the early season, are their opponents at Woodmill High School in Dunfermline on Saturday. The Fifers have won only five of their 19 games and drawn another five for 20 points, that’s 34 points adrift of Western.

The Auchenhowie club have also claimed 118 goals and shipped 36. Carnegie have scored 46 and let in 79 and Christie and his razor-sharp team-mates must fancy their chances.

The veteran striker returned last Saturday for the title showdown with the Edinburgh club after an injury lay-off. His presence was undoubtedly a boost and he did what he does best, cause opposition defenders real concern.

Bespectacled Christie knows domestic hockey inside out and praised Western coach Vishal Marwaha for the way he prepares his men and the influential and highly-respected player has enjoyed the level of training which, he said, has been fantastic all season.

Christie, modestly, sidestepped talk of his goal, Western’s seventh, in the dying minutes, saying the win and the title success which followed was the most important thing to him, but he added: “It was a great day. The players have been fantastic all season and we have played some good hockey. Anybody who came to watch the match will see what exceptional talent we have.

“Andrew McConnell and Rob Harwood are two of the best forwards in the league and we have the best goalkeeper in the league in Gavin Sommerville and there are a lot of young boys coming through as well, so they don’t need an old boy like me. We have plenty of talent and all they need is a bit of experience.”

Standards and winning, he said, keeps him going and Christie named Derek Forsyth, his former coach at Kelburne, and now Scotland’s senior men’s coach, as the person who can take credit for that, instilling time keeping, work ethic and discipline into his game at an early age. Forsyth, he added, also stressed respect for team-mates and the opposition.

The veteran forward reflected that Kelburne had really successful period, winning 13 titles, when so many talented, young players emerged to represent Scotland at various levels.

He added: “Derek has not coached me for years, but if you got pass marks from Derek you were doing well, and he has been a big influence on me and a lot of the other guys in the Western team.”

Christie is happy to help the famous Glasgow club in any way to nurture future talent and he admitted: “I don’t know if there will be another season. It depends, but I am not here just to take up a place. It’s not about me now, I’ve had my time, it is about young boys coming through and, if I can help in any way by being a squad player, and Vishal is happy, then so be it.”

A major influence going forward will be his body and Christie has been troubled by knocks this season which have sidelined him for a number of games. He added: “That is par for the course at this age, but we’ll see what happens. Hopefully, however, the club can go from strength to strength and win more titles.” 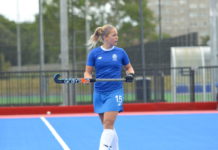