The union Unite says that council workers in Scotland are prepared to strike over pay.

This comes after a ballot was conducted of its members and 91% said that the Convention of Scottish Local Authorities (COSLA) had failed to propose a fair and decent offer by 1 April which was the pay review date. Unite and other local government trade unions rejected the offer of 2 per cent from COSLA. This is “far short” of the trade unions demands in light of the cost of living increases and current rates of inflation.

Unite general secretary Sharon Graham said: “COSLA should hang its head in shame over the derisory offer put to our members which was rejected outright. Inflation and the cost of living is spiralling upwards yet local government workers are being treated with contempt. Unite’s members in local government right across Scotland have their union’s full backing in their fight for decent pay.”

Wendy Dunsmore, Unite industrial officer said: “Local government workers are the unsung heroes of the pandemic. The two per cent offer on the table is nearly five times behind the current cost of living, and that’s a disgrace.  Let’s remember that the majority of these workers are low paid, and female.”

“The Scottish Government has starved local authorities of adequate funding for more than a decade but Unite won’t allow our members to be starved of a fair and decent pay rise. It is time COSLA fought hard for those hard-working workers who are now suffering in-work poverty.”

Unite has confirmed that in response to the consultative ballot result they are now preparing to ballot targeted groups of local government workers in the coming weeks in the escalating dispute over pay.

Taxi drivers will take to the streets today 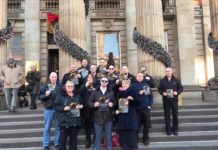 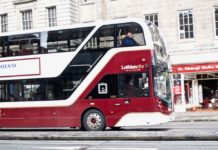 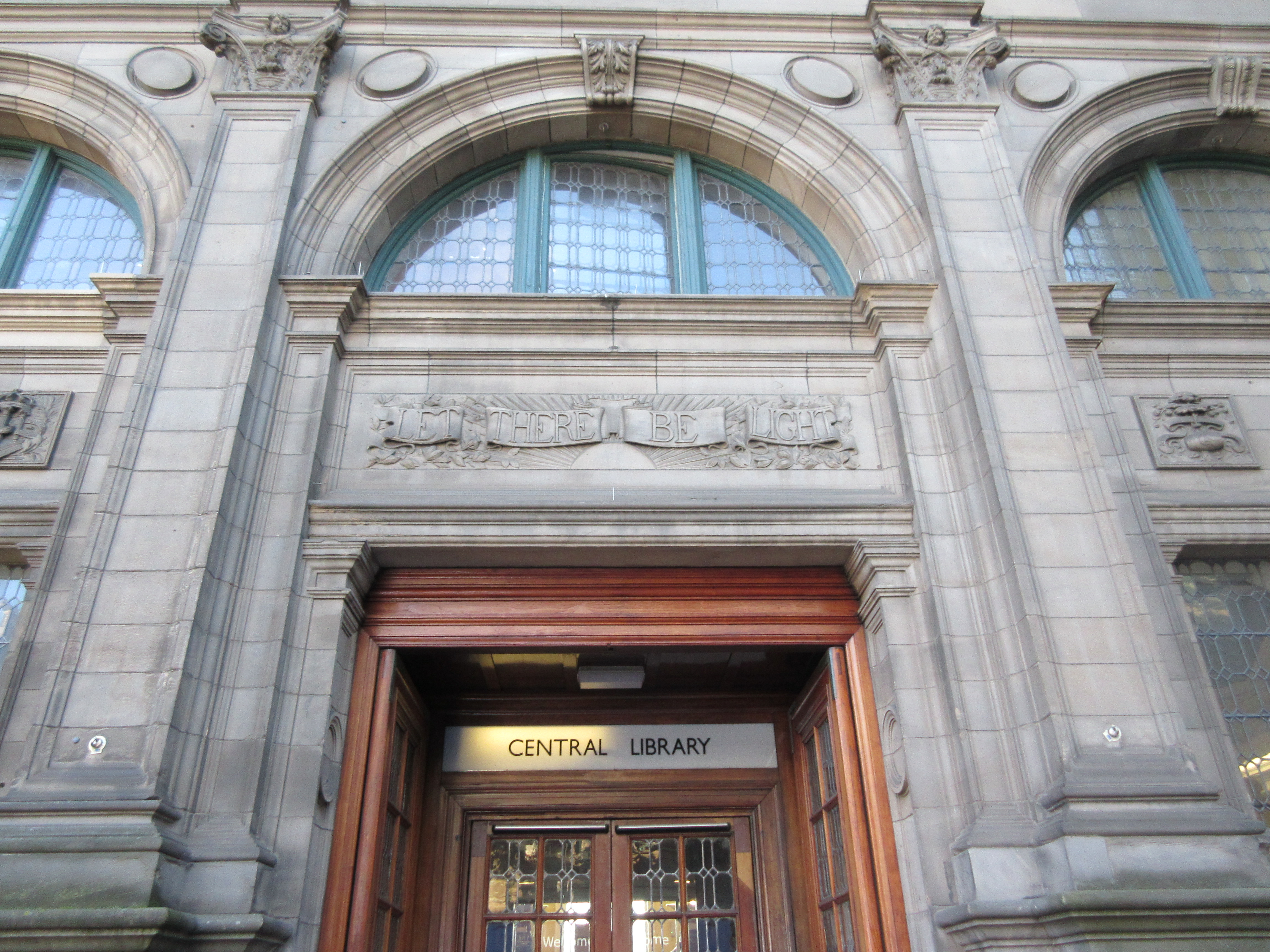