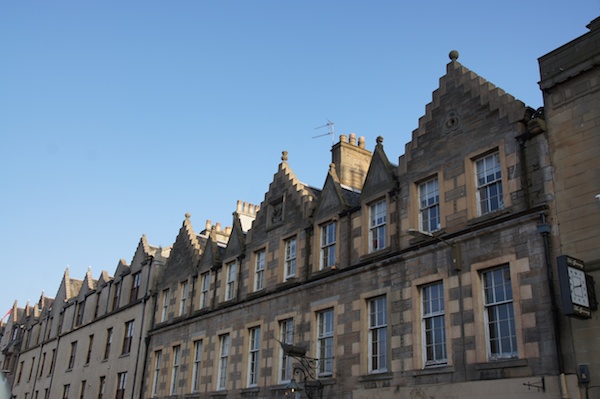 Private rents will be restricted in Edinburgh under powers from Holyrood if the SNP leads the council administration after May’s local elections.

The announcement comes ahead of the publication of the Edinburgh SNP council election manifesto.

As part of their co-operation deal with the Scottish Green Party, The Scottish Government committed to legislating to allow rent controls, with local government having a role in their implementation. Edinburgh SNP have now confirmed that they will seek to use these powers in full, with the ambition to be the first local authority in Scotland to implement them.

Private rents have reportedly increased in Edinburgh by 52.9% in the last decade, outstripping the Scotland-wide increase of 32.5%, according to data collected by CityLets. They estimate that the average cost of a two-bedroom flat is £1,111 per month in Edinburgh compared to £675 in Scotland as a whole.

Cllr Adam McVey, leader of the SNP on the City of Edinburgh Council said: “We’ve heard stories of residents literally being priced out of their own homes due to rent increases and the Tory cost-of-living crisis is making affordability even worse. We’re determined to do what we can to help renters and make sure everyone in Edinburgh has a safe, warm, affordable home.

“Edinburgh has the biggest affordable house building programme in the country and we will go further, building the biggest expansion of new council houses in generations. This is an important part of tackling our housing crisis but we know rent controls are also needed because of the scale of the problem we face.

“Edinburgh is still a growing city and the pressures on housing are real. We can’t rely on the market alone to set levels that are literally pushing people out of their homes, and have even resulted in people presenting with many households forced to present to the council as homeless. Edinburgh residents need stronger protection.

“Rent controls operate successfully in Sweden, France, Germany and Ireland and we’ll work with the Scottish Government to get the policy right so that we can keep rents at fair and affordable rates for residents.

“While the Tories oppose rent controls and want people to have to pay whatever sky-high rate the market sets, the SNP will take action to help keep these monthly bills fair.”