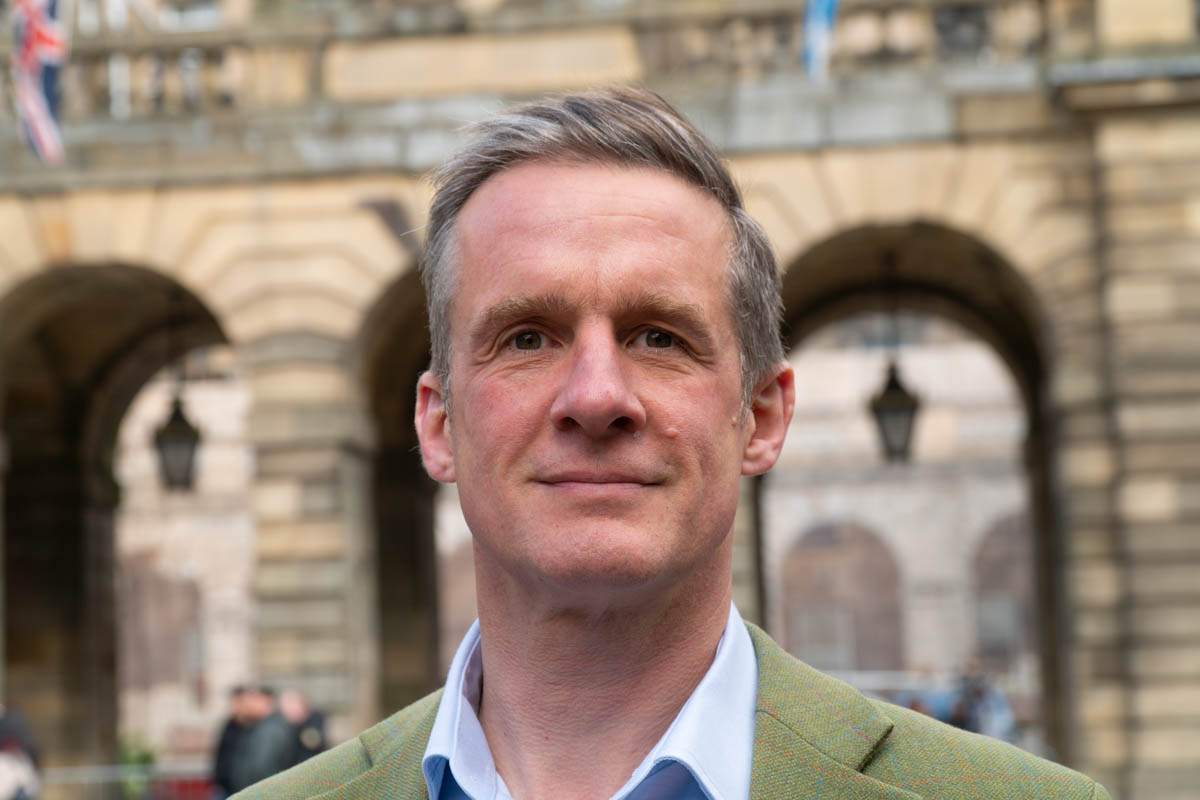 What is your story?

I grew up on a farm in Northern Ireland before going to university in Bristol and moving to Edinburgh in 1993.  I fell in love with the city and, shortly after, a local girl, so the UK has played an incredibly important part in shaping my life.  I worked as a Chartered Surveyor in commercial property for 14 years before the financial crisis hit and my wife and I swapped roles with me looking after our two children (then three and four years old) while she went back to work full time.

As the children started school, I had more time on my hands so set up my own business publishing local magazines and became involved with coaching at the local rugby club where our children played. Having a strong sense of public service and wanting to help improve the lot of those not so fortunate, I started volunteering with Children’s Hearings and have now been a Panel Member for almost 10 years.

I have watched my local area, and the larger city, deteriorate for years and feel my wide range of experience, energy, and drive to get things done would be a good antidote to SNP and Labour councillors whose focus on vanity projects has led to neglect of the important basics of running a city.

What are the main issues you will campaign on?

The City of Edinburgh Council does not get the basics of city management right.  It has a reputation for focusing on vanity projects, wasting money and not listening to residents.

Already in my campaign I have fielded calls, emails, and discussions on doorsteps where the most popular grievance is that the Council simply does not engage properly with residents and either push through unwanted initiatives or don’t keep locals updated with plans.  Spaces for People bollards on Lanark Road, Controlled Parking Zone extensions in Gorgie and Hutchison and the proposed bin hubs for Fountainbridge are good examples of initiatives that have had residents I have spoken to in tears at the lack of engagement by this council.  The council’s job is to manage the city for the residents, and they are paid for from our residents’ Council Tax, so one of my priorities is to bring democracy back to the ward.

The Edinburgh People’s Survey in 2018 reported only 29% of city residents thought the Council “displays sound financial management” and with the tram extension due to cost over £200 million this is unlikely to have changed.  A great example of a vanity project wasting city money and compounding the misery for local businesses having an already tough time, while the basics of our roads, pavements and drainage system are deteriorating in front of our eyes leaving residents frustrated and often facing repair costs as a result.

While the council wastes money and has been unable to stand up to The Scottish Government for fair funding, Edinburgh has seen the quality of public services fall.  Around the ward the main issues that residents I have spoken to are most anxious about are; potholes, pavements, Spaces for People, parking, bin hubs, cleanliness and flooding, with the voices of residents being ignored.

If elected I will focus on getting basic services right by listening to those who know best, local residents.

What do you consider to be your party’s achievements or legacy during the last council session?

Two major achievements were, firstly: Winning the fight for Council tenants against the SNP/Labour administration that wanted to raise their rents to pay for repairs.  And secondly: Standing up for Whistleblowers and supporting the inquiry into whistleblowing and organisational culture of the Council that also investigated abuse within the Council.

What is the thing that few people would know about you?
There are many including; I first met my wife at school, Kylie Minogue once stole my chair at a restaurant, I am a member of MENSA and I feel uncomfortable having my photo taken.