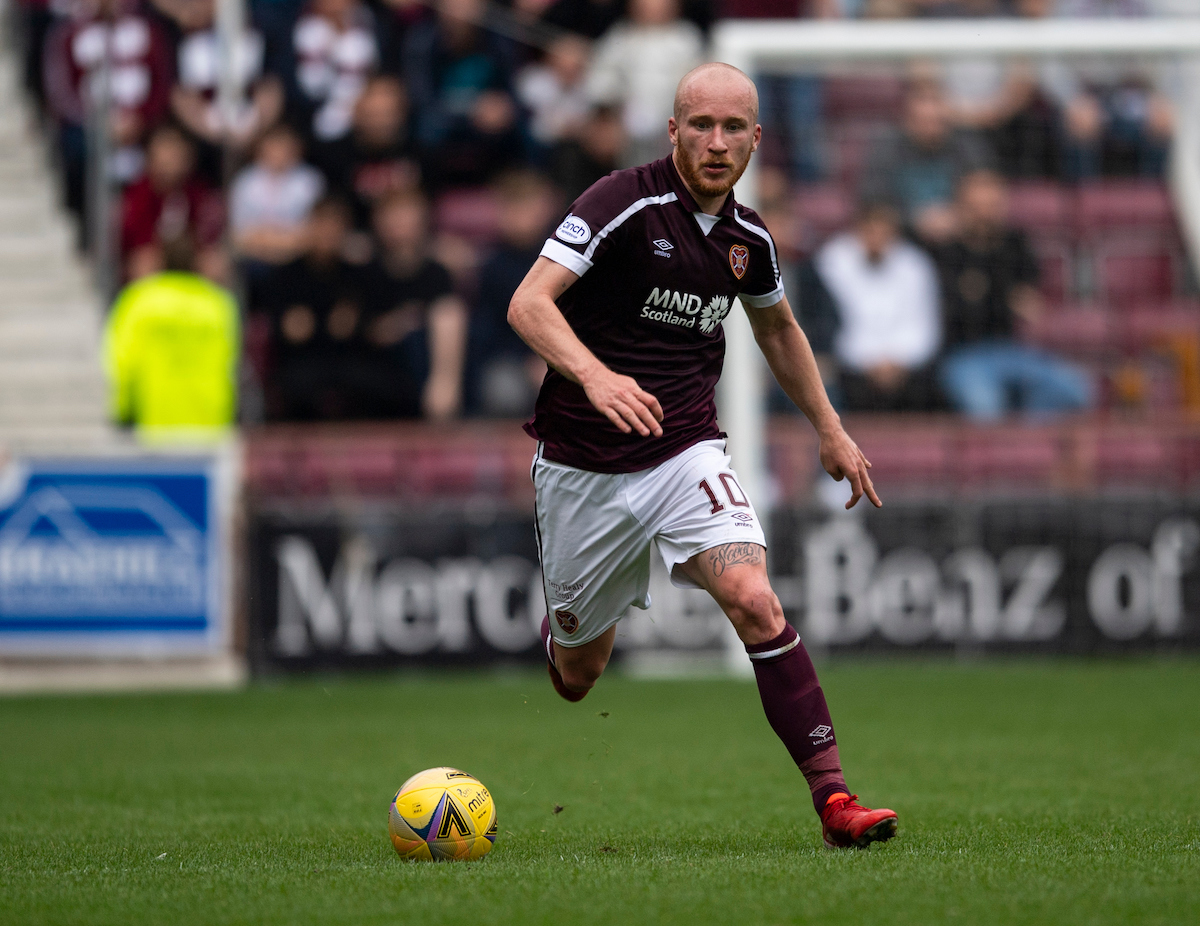 Cast your mind back to the 31st of October 2020. A day most people associate with Halloween, however not this time.

It was an eerie Hampden that greeted Hearts and Hibs players that evening as they walked out to empty stands at the national stadium for the delayed Scottish Cup semi-final.

At the time, Hearts were in the Championship, so they entered the game as underdogs. The Hearts team that lined up that day is very different to the current crop.

Craig Wighton, who opened the scoring that day, started alongside Olly Lee on the right wing, Jordan Roberts and Mihai Popescu. Wighton’s goal was cancelled out by Christian Doidge and after Kevin Nisbet’s extra-time penalty came back off the crossbar. Hearts forward Liam Boyce was presented with the same opportunity up the other end just minutes later, which he converted to send Hearts to a Scottish Cup Final against Celtic.

“I remember I missed the big chance. But we got the penalty, I scored, and we won so I’d take the same again,” said Boyce.

“We were a Championship team then and probably expected to lose. So, it doesn’t matter what happens – it’s who turns up on the day and who deals with situations the best.

“We want to win every game. We prepare the way we always do and adjust during a game to what the other team is doing, try and find out their strengths and weaknesses and play on them.

On scoring such a big goal in an empty stadium, Boyce explained:

“It was weird at the time. You got a bit used to it in league games, but Hampden is massive and then there’s the running track – I know there’s going to be a lot of fans this weekend – but when I scored the penalty I ran to the stands and did a knee slide then remembered there was nobody there!

“You are celebrating in front of nobody. But hopefully I get one on Saturday and I can celebrate with everybody.”

It’s rare that Hearts and Hibs play against each other in back-to-back fixtures, however that is the current situation and despite getting the better of their Edinburgh rivals last Saturday, Boyce is under no illusions of how important the semi-final is to the supporters and the club overall.

“Saturday was probably the best atmosphere I have played in at Tynecastle. It’s what you want – when they went 1-0 up their fans were brilliant and then it was back and forth.

“When big tackles go in you hear the cheer that changes the momentum of the game. As a footballer that’s the ones you want to be involved in.”

“We have already guaranteed third so if we win on Saturday we are in the Europa League play-off and if we lose we are in the Conference group stages. We have a final up for grabs, so we know all the positives of winning.

“It’s better having people who have won trophies and have that experience to help those who haven’t get through the occasion.

“But it’s just another game of football. If you win then everything that comes with it is a bonus. We know how important it is to people, especially playing Hibs. So that’s all we want to do.”