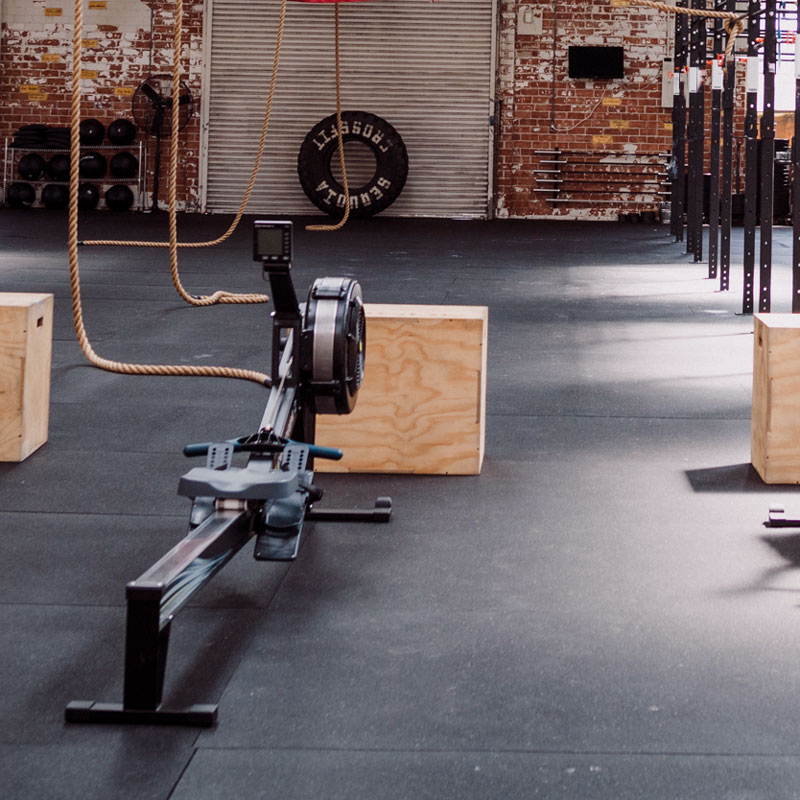 THE NEW 10 CLASS GYM IS ABOUT TO OPEN

With Covid-19 restrictions having eased, and with its 10 innovative class formats now revealed, the new Gym at The Linen Quarter development in Dunfermline’s Pilmuir Street, is planning an April 2022 opening.

Pilmuir Fitness, or PF10 as it will be more commonly known, had hoped to open last year, but further lockdown put paid to the plans of business partners behind the venture, Jason McEvoy and Colin Woods.

The gym will form part of a 10,000 sq ft area of commercial space in the refurbished building, formerly a factory for Duracord.  This ambitious redevelopment by local firm Byzantine, of what had become a well-known eye sore in the town, sees the creation of an exciting new lifestyle hub, a mix of contemporary new housing, alongside retail and leisure, enhanced by an impressive architectural design.

While having to wait a little longer to open the doors to their new fitness concept, Jason and Colin, who have been friends for many years, believe that the delay has actually given them extra time to finely hone their offering. The launch of PF10’s new website has resulted in a significant amount of people pre-registering for monthly membership, whilst frequent social media posts have kept interest high.

“We’re really excited to be finally opening, with something new and fresh to bring to fitness in Dunfermline,” said Jason, who will enhance PF10’s portfolio of classes with his military fitness background.  “We’re confident that fitness aficionados of all levels and interests will want to try our new concept which is the result of myself and Colin’s twenty years plus of experience delivering motivational classes.”

“It’s a fantastic building to be part of,” he added. “Design wise, we wanted to do justice to the amazing space, so the gym has an industrial edge which fits with our concept, which is not a “shiny” gym.  We believe they can be a bit impersonal and ‘samey’, whereas our ethos is to build a feeling of community, and offer something that is a bit different.”

Jason said that, whilst PF10 would have members known to one another from classes he’s run previously in the town, the style of training at PF10 would quickly ensure that new members got to know other people quickly.

“The teaching is through the classes, no one trains on their own, and we have music and lights to get everyone going in a group. There’s no complicated equipment to put beginners off either. Some classes see participants use only their own bodyweight to train, so it couldn’t be simpler.”

“We hope our communal style will particularly appeal to Linen Quarter residents, who may be new to the area, and won’t want to feel that they are coming in from the cold to a daunting situation. They’ll make friends here, and be very much welcomed. We’re a brand new facility right on their doorstep, which we hope they will make use of.”

Those interested can register for a tour of PF10. “Just go onto our website,” said Colin, whose background in Judo has seen him most recently running Destination Judo Classes across Fife.

“We’re staging an official launch event on Thursday 28 April 2022, which will showcase the gym, offering some special deals, and perhaps having some Judo athletes from Team GB, where I have some contacts, making a guest appearance. Classes will kick off on Friday 29th April,” he said.

“We’re engaging with fitness journalists and bloggers. We’re keen to get their feedback on our proposed classes.”

The hotly anticipated 10 classes referenced in PF10 offer something for everyone, from weight lifting and kettle bells, to power circuits, military style bootcamps, and core strength boosting blasts. There’s BOXRapid, a high intensity workout which combines boxing with cardio and strength endurance exercises, there’s Escalate, sounding like a game in a TV show, The Cube, but actually a station-based workout with sprints and circuits in a lane format, and there’s Rehab, a “re-set” stretching & mobility class to ensure optimum body maintenance.

“We’ve tried to cover every type of class that is enjoyable, makes you push yourself, and ensures you do everything necessary to stay in shape,” said Jason. “But to keep things fresh, which is just as important, the tenth class making up the list is PF10 Rotate, an additional “mystery” class which will be announced every eight weeks and rotated into the existing schedule.”

“Initially, we will use this class for technique, to make sure all our clients use their body and equipment safely and effectively.”

“It’s a USP Colin and I have come up with, another aspect of PF10 that gives us an exciting edge,” finished Jason. “It’s been a long wait for two friends who have always wanted to have a gym together, but we are very nearly there now!”

PF10 doesn’t require a joining fee or contract. Find out more at www.PF10.co.uk 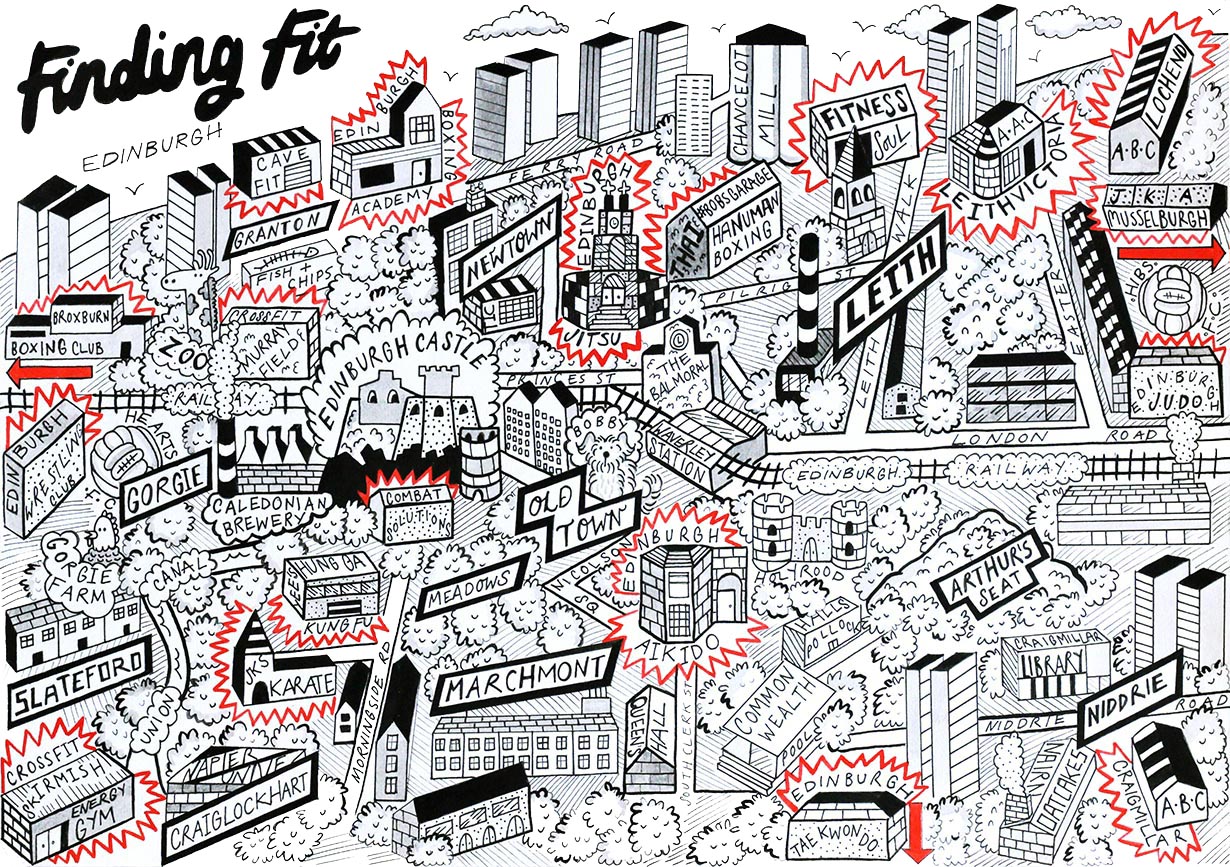 Exercise is good for you – but where are the best gyms?