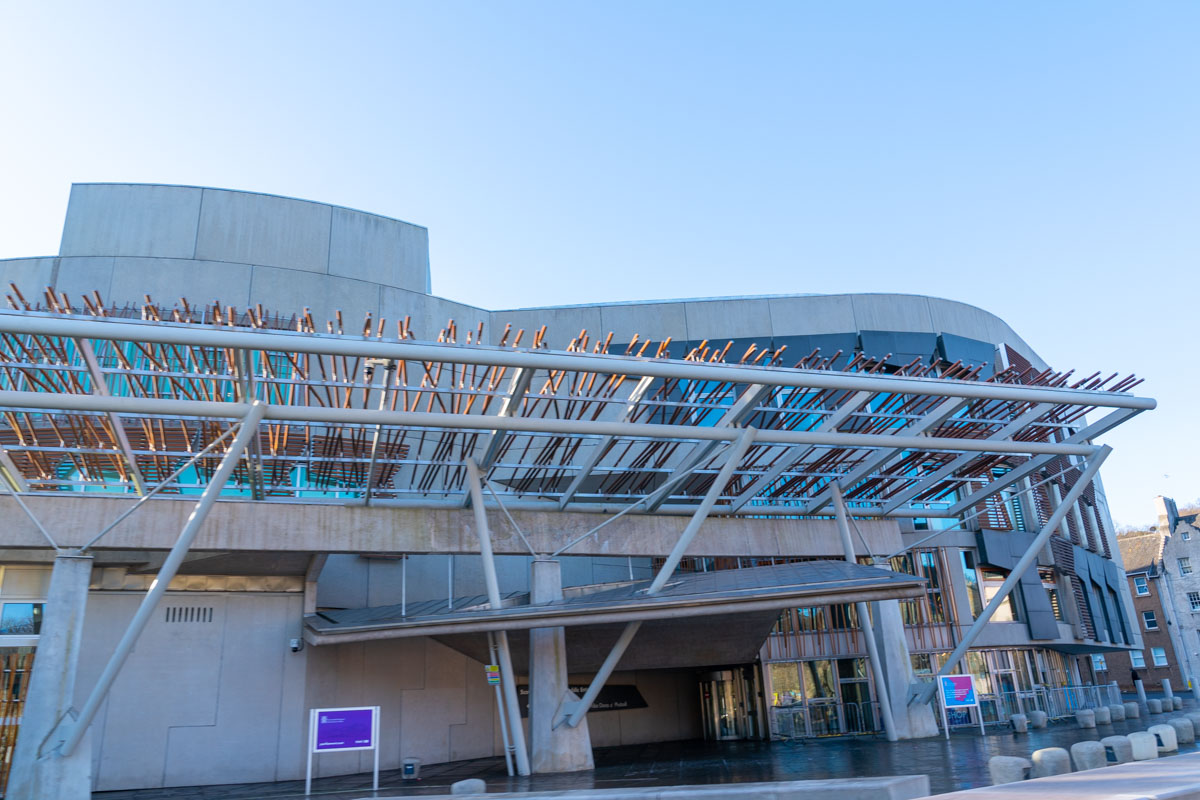 Graeme Dey is MSP for Angus South and who was appointed Minister of Transport in 2021 has resigned from government for health reasons.

Mr Dey served as Minister for Parliamentary Business and Veterans from 2018, and was appointed Transport Minister last year.

Accepting his resignation, the First Minister said he had been a formidable minister, and would be welcome to return in future should circumstances allow.

Writing to the First Minister, Mr Dey said: “It has been an absolute privilege to serve as a Minister in The Scottish Government, firstly as Minister for Parliamentary Business and Veterans and latterly, as Minister for Transport.

“I have always prided myself on being able to give 100% to any task I am charged with.

“Regrettably, despite my continuing passion, I find myself unable now to give this hugely important ministerial role everything it rightly requires and deserves.

“It is therefore with regret that I am writing to resign from office as Minister for Transport in the Scottish Government.”

First Minister Nicola Sturgeon said: “This is the right decision for Graeme to reach at this time, and he leaves government with my very best wishes.

“He has been a highly effective minister and steps down with many achievements to his name. As Minister for Parliamentary Business, he built trust and confidence across the political spectrum to navigate a period of minority government, and ensure that government remained accountable to Parliament throughout the period of lockdown earlier in the pandemic.

“As Transport Minister, Graeme played a huge part in ensuring the success of COP26. He has also delivered concessionary bus travel for under-22s, set out plans to reduce car travel to meet climate targets, and prepared the ground for the return of Scotland’s railway to public ownership.

“Amongst his many responsibilities, I know that Graeme particularly valued his time as Minister for Veterans. In that role, he secured additional funding for veteran services and I have no doubt that the veteran community will continue to benefit from his support as a backbench MSP.

“Circumstances permitting, the door will always be open should Graeme wish a return to government in future. In the meantime, I wish him well and know that he will continue to serve his Angus constituents with drive and commitment.”