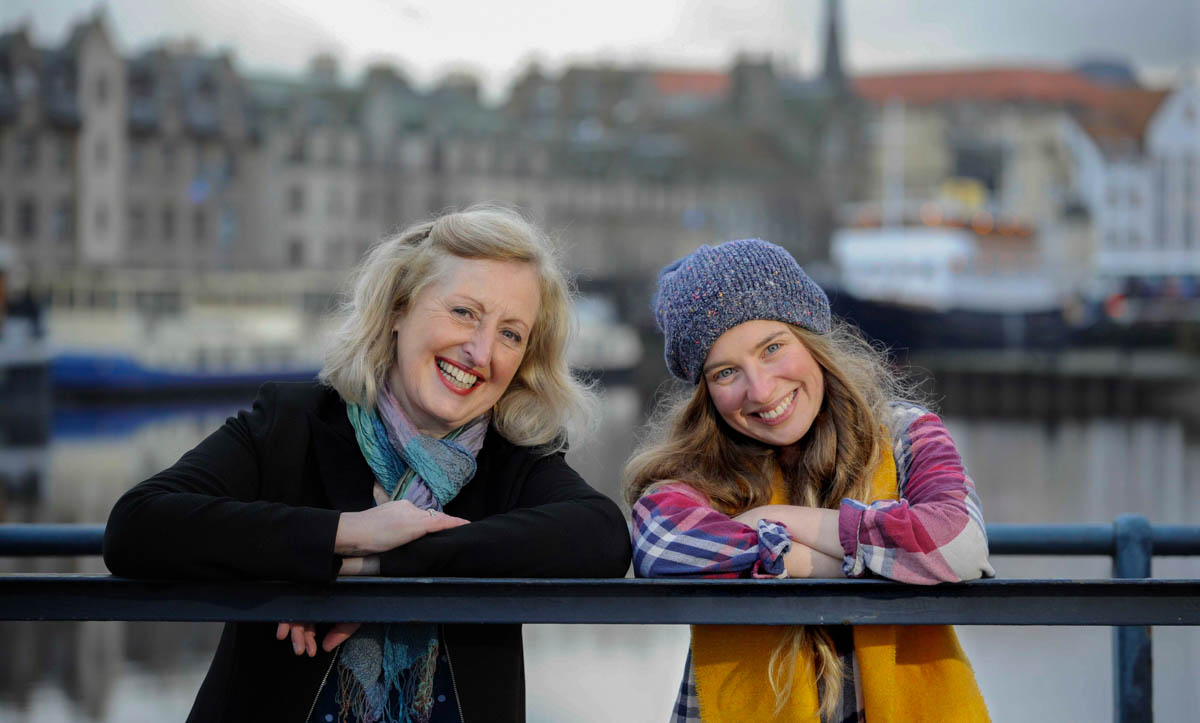 See the King’s go out on a high before the theatre closes to undergo its exciting capital redevelopment. With a soundtrack from world-renowned ‘Leithers’, The Proclaimers, ‘Sunshine on Leith’ is both a funny and moving story about Davy and Ally, two soldiers from Edinburgh returning to their hometown after serving in war-torn countries, who are questioning what ‘home’ really means.

This is a fresh new production is an audience favourite which is sure to delight yet again. Featuring hits ‘I’m On My Way’, ‘Letter from America’, ‘I’m Gonna Be (500 Miles)’ and of course the title song ‘Sunshine on Leith’.

Fiona Gibson, Chief Executive of Capital Theatres said: “We’re beyond excited to be co-producing ‘Sunshine on Leith’ with Pitlochry Festival Theatre as the King’s final show before its transformational redevelopment. What better treat for Edinburgh audiences than a musical which showcases the beauty and brilliance of their hometown to the iconic soundtrack of beloved ‘Leithers’ The Proclaimers.

“I know that Elizabeth will give it her signature heartfelt direction to create a show full of joy and poignancy, not to mention a great night out. For Capital Theatres, producing this show expands on our ambition to be at the heart Scotland’s theatre community, developing Scottish talent. ‘Sunshine on Leith’ will also be a fitting swan-song to The King’s as we know it, before it re-emerges as a re-invigorated world-class theatre and thriving community hub.”

Elizabeth Newman, Artistic Director of Pitlochry Festival Theatre (PFT) said: “We are thrilled to be making ‘Sunshine on Leith’ with Capital Theatres. It is an important piece for both organisations. It’ll reopen PFT’s main auditorium after it’s had to be closed for two years and it will close the King’s Theatre in Edinburgh before it’s exciting transformation in 2022.

“On a personal note, I love The Proclaimers and I’ve wanted to direct Stephen’s passionate, funny, moving piece for many years so I am over the moon to get to make it with Ben Occhipinti and the rest of the team. It’s going to be a mighty big adventure. It’s also great to be a part of Fiona Gibson’s exciting new vision for the Theatres and we look forward to making work together that celebrates Edinburgh and Pitlochry.”