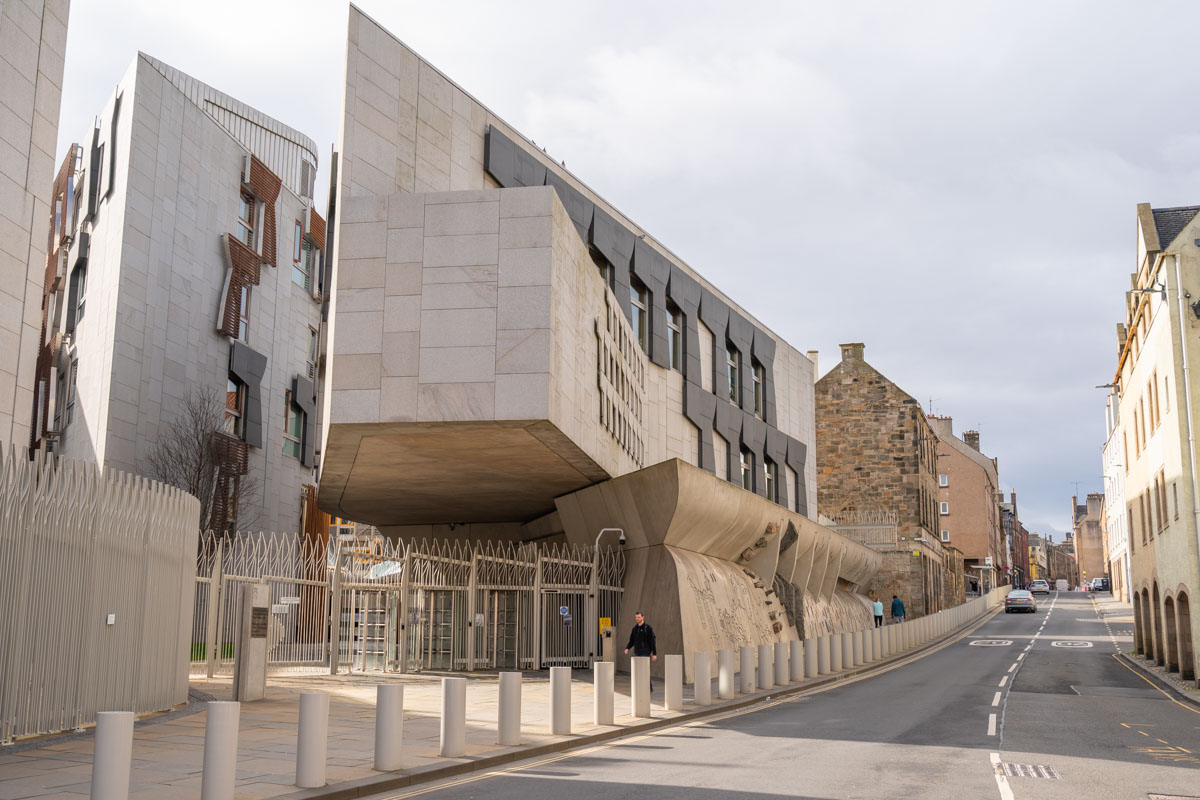 It has just been announced on Thursday morning that the Scottish Conservative Leader, Douglas Ross, will be self-isolating today.

This comes just one day after Mr Ross made a statement to several news outlets about the Prime Minister and the alleged Downing Street party, and on the very day that the Finance Secretary is due to set out The Scottish Budget as well as First Minsiter’s Questions at 12.

Mr Ross has to stay at home after a member of staff received a positive Covid test result from a lateral flow test.

The member of staff tested positive late on Wednesday night, around 10pm. That person is now self-isolating, while waiting on a PCR test.

Douglas Ross took a lateral flow test on Wednesday evening around 5pm, which was negative.

However, as a precaution, Mr Ross and five members of staff are now self-isolating and taking PCR tests.

At this time, they have not been contacted by Test and Protect, since the positive result was from a lateral flow test and not a PCR.

The Scottish Parliament has been informed, as the member of staff was present on Wednesday.