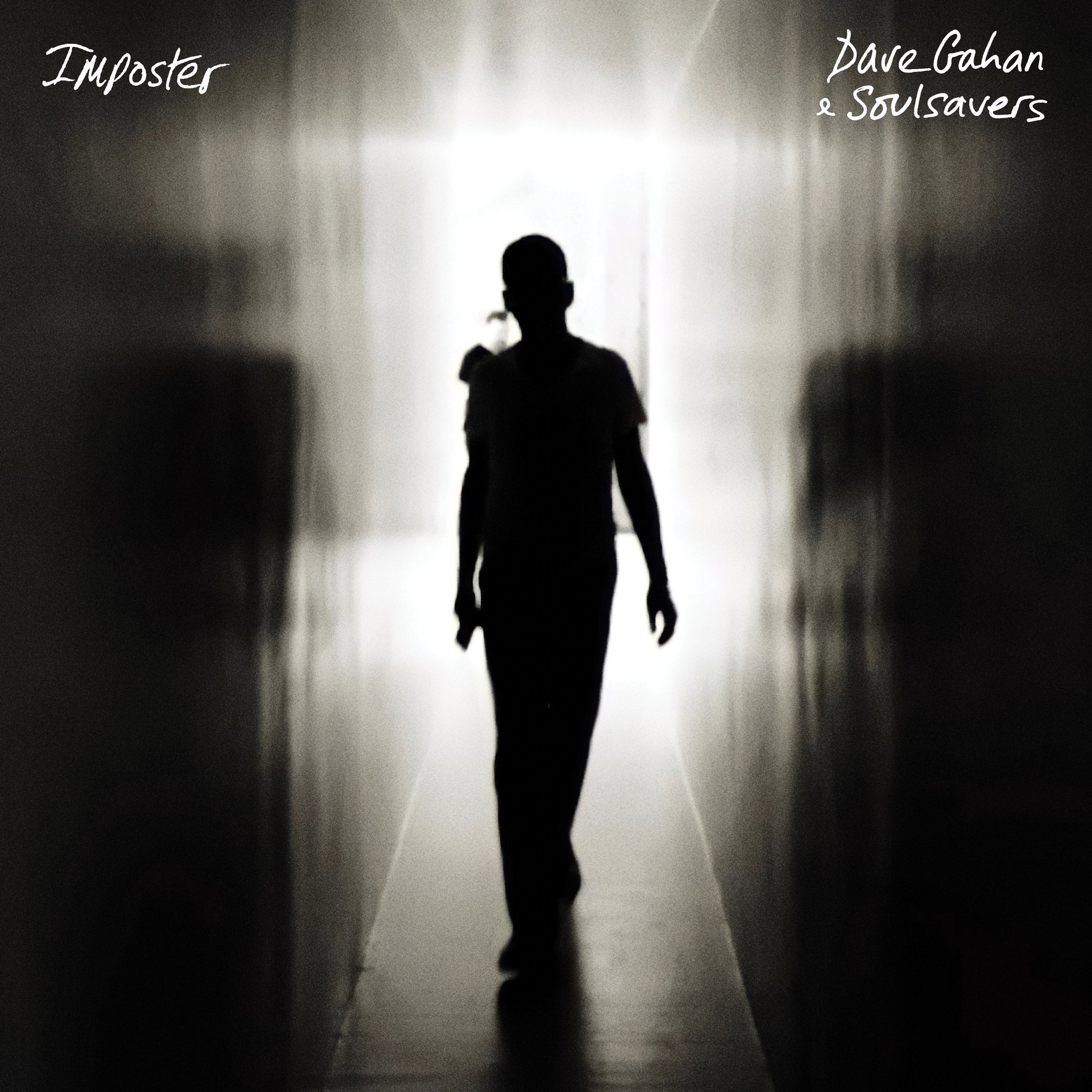 Dave Gahan and his longtime Soulsavers musical cohort Rich Machin have in recent years made far more interesting records than Depeche Mode. Imposter adds another layer to that rich canon on this, their third long-player together.

I Held My Baby Last Night is a raw slice of 1950s rock n’ roll with a sublime gospel backing. Neil Young’s A Man Needs A Maid benefits from an even more haunting and stark presentation than the original and there’s a vulnerability to Gahan’s vocal amid the eerie atmospherics. Cat Power’s Metal Heart is another good fit for the duo who revive a plethora of redemptive songs worthy of more attention, among them is Dylan’s Not Dark Yet.

As Gahan suggested, “When you’re taking a song that somebody else has already made magical, the most important thing is if you’re going to cover it as a group of musicians you’ve got to find your sound for it. It’s got to be you. Otherwise, you won’t believe it. We made it ours.”

The talent here is as much in the choice of cover song as the performance and arrangement. Another undiscovered gem is P.J Harvey’s The Desperate Kingdom of Love, here it sounds more like Nick Cave and the Bad Seeds in full throttle.

Charlie Chaplin’s Smile is given a gothic, Americana makeover, when you add Gahan’s rich vocal textures this is a fitting soundtrack to the times we are living in.