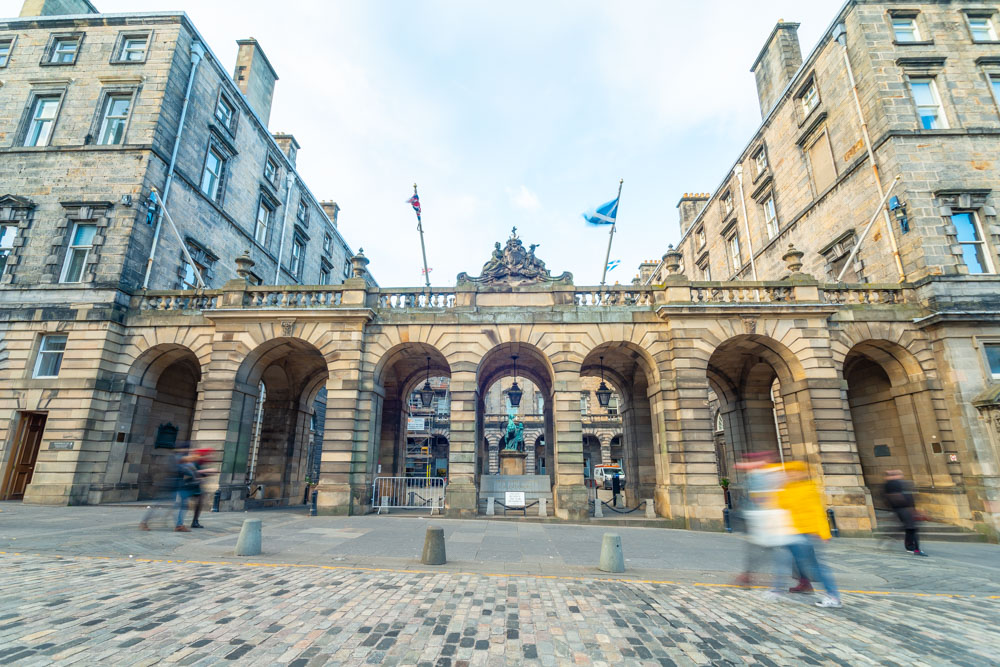 An Edinburgh councillor has been reported to the standards commissioner over his behaviour surrounding a controversial report into sex abuse by a former social worker.

Tory councillor and former newspaper editor, John McLellan, who represents Craigentinny/Duddingston, has been referred to the Commissioner for Ethical Standards, the independent regulator which probes ethical standards in public life.

Mr McLellan, who said he had referred himself to the Commissioner, denies that he acted inappropriately when he was invited to review a report by Susanne Tanner, QC, into how The City of Edinburgh Council dealt with allegations of sexual and physical abuse by social worker Sean Bell.

The inquiry report criticised two former senior officers, former education director Alistair Gaw and Andy Jeffries, a senior manager in the children and families department, for “dereliction of duty” in failing to act appropriately after being presented with allegation against Sean Bell.

The full report was kept confidential to protect the identity of the victims but Ms Tanner’s inquiry team made it available to all 63 Edinburgh councillors who were able to read it at the offices of legal firm Pinsent Masons.

Only 34 councillors took up that offer, with some complaining about the timing of the sessions made available for them to read the report. During a visit one Tory councillor is said to have shouted at a junior female member of the legal team.

Ms Tanner said earlier: “There was only one councillor who I believe, although I was not present, crossed the line of what I would consider acceptable behaviour in a professional context in terms of shouting at a junior female member of the inquiry team and a letter is being sent about that separately.”

Today Ms Tanner told The Edinburgh Reporter: “While I can confirm that the Inquiry team has engaged with representatives of the City of Edinburgh Council regarding the conduct of one of its councillors, the Inquiry team feels that it would be inappropriate to comment further at this time.”

A City of Edinburgh Council spokesperson said: “We have been contacted by Pinsent Masons regarding the conduct of a councillor and have referred the matter to the Commissioner for Ethical Standards.”

Councillor McLellan told The Edinburgh Reporter: “I referred myself to the Standards Commision. These are entirely unsubstantiated allegations which I fully deny. I referred myself to ‘standards’, in order that I can be independently exonerated which I am confident I will be.”

Councillor McLellan revealed today that he will not stand for re-election in May 2022, saying he wants to concentrate on his media and academic work. He is former editor of the Edinburgh Evening News, The Scotsman and Scotland on Sunday and is director of The Scottish Newspaper Society.

The Tanner report found that Bell, who over a 30 year career had risen to a senior position in the children and families department, had been protected by an “old boys network” within the council.

Bell, 58, was found dead at the foot of Salisbury Crags in August 2020, before he was due to appear in court charged with rape, domestic abuse and sexual assault.