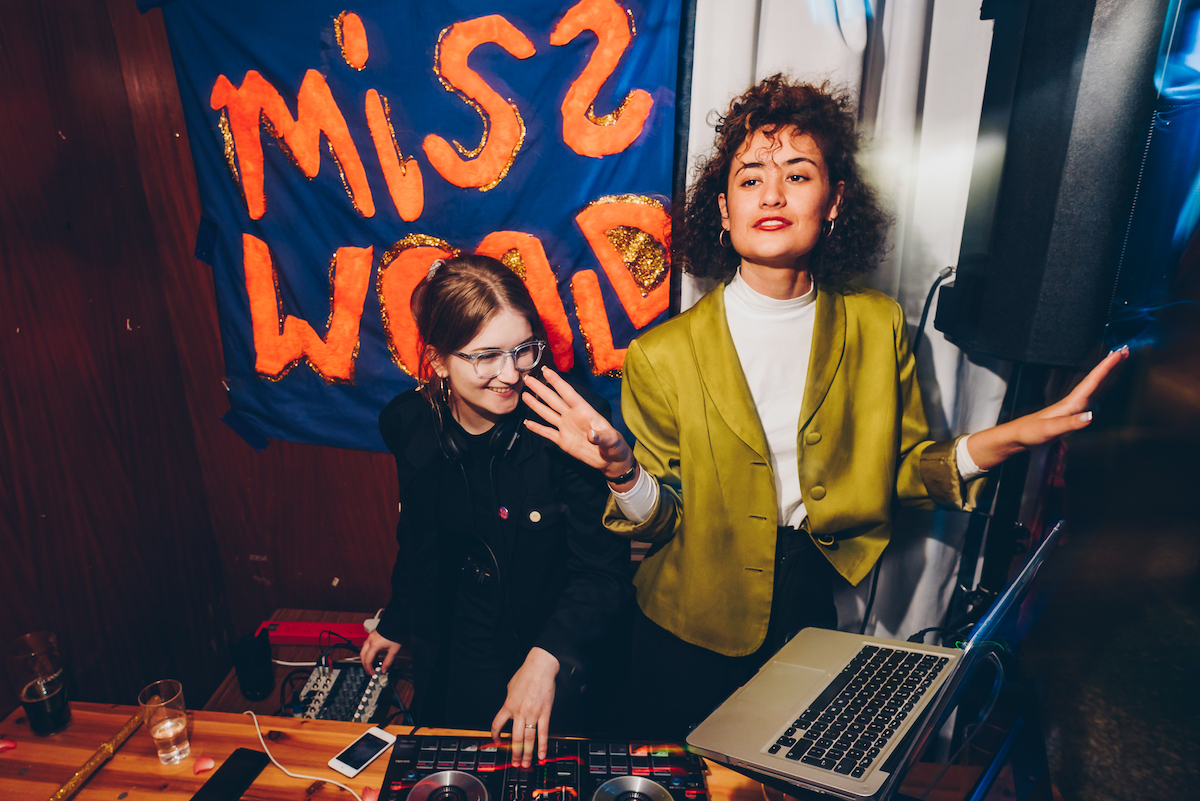 Pics n Mix is a three day celebration of live music, cinema, theatre and conversation and it will take place at Leith’s Biscuit Factory from 19 – 21 November 2021.

The highlights include a live set of new songs and Big Country covers from Stuart Adamson’s daughter Kirsten Adamson, the World Premiere of a new vision of music TV from Callum Easter, late night dance sessions from Ramrock Records’ Joseph Malik and Daniel Walls aka Digital Liquid and DJ Miss World and live poetry and rap by Intercultural Youth Scotland.

Recent Scottish cinema hits Limbo and Our Ladies will be shown on the big screen and cult Scottish classics and archive documentaries.

LeithLate founder Morvern Cunningham said:“I’m delighted with the multi-arts programme Erin and I have put together for LeithLate’s upcoming 3-day event Pics n Mix. Leithers of all kinds will be represented on screen and on stage at the Biscuit Factory, and I’m really proud to have had a part in bringing this to life. Programming the films for Pics n Mix has been a total joy, with the resulting programme a personal love letter from me to Leith, and to LeithLate. I hope that lots of Leithers (and non-Leithers) come out to celebrate our wee part of the world, which, like everywhere else in the last 18 months, has had to ‘persevere’ – like Leith’s motto!”

Tickets on sale now at www.leithlate.co.uk.