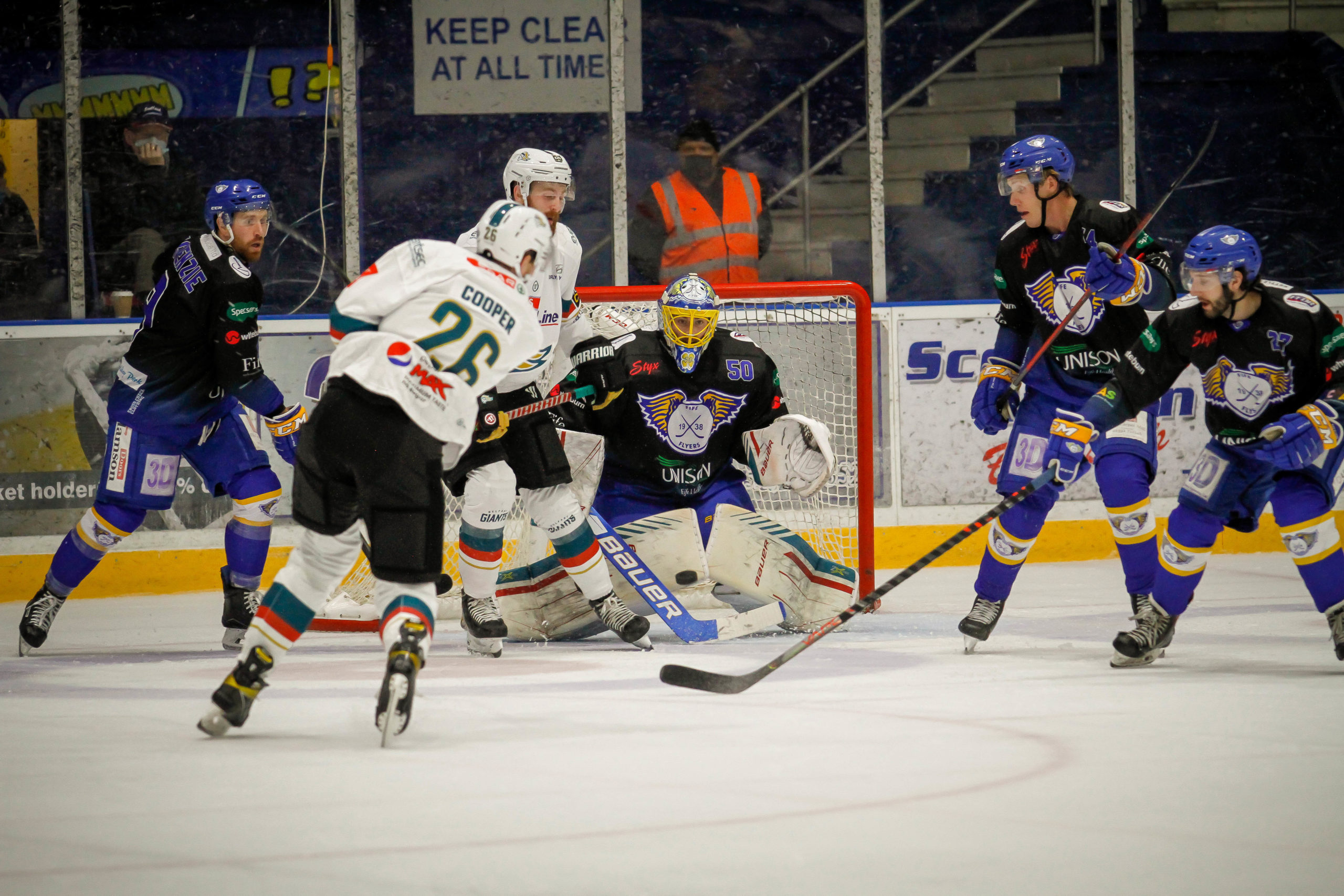 Fife Flyers recent revival came to a shuddering halt when they were beaten 6-1 at high-flying Guildford Flames. The home side skated to a 2-0 first period scoreline and burned Fife with a 4-1 second.

Chris Gerrie opened the scoring after six minutes and the same player hit the net again five minutes after that.

There were no more additions to the scoreline until the 29th minute when Robert Lachowicz scored and Brett Ferguson added a fourth four minutes after that.

Carson Stadnyk opened Fife’s account with just under five minutes left of the middle session giving the visitors some hope but under two minutes later it was 5-1 when Ferguson claimed his second and the sixth hit the rigging a minute later when Ian Watters counted to end the scoring.

Meanwhile, Dundee Stars skidded to their fourth straight defeat when they were beaten 4-1 by Belfast Giants on Tayside.

They were hit by two goals in four, second-period minutes but Drydn Dow pulled one back with less than four minutes left of the session.

But two goals in 44 seconds inside the final eight minutes ended the contest and left struggling Stars pointless after two weekend games.

Glasgow Clan’s scheduled visit to Coventry Blaze was postponed because of a problem with the ice plant at the SkyDome.