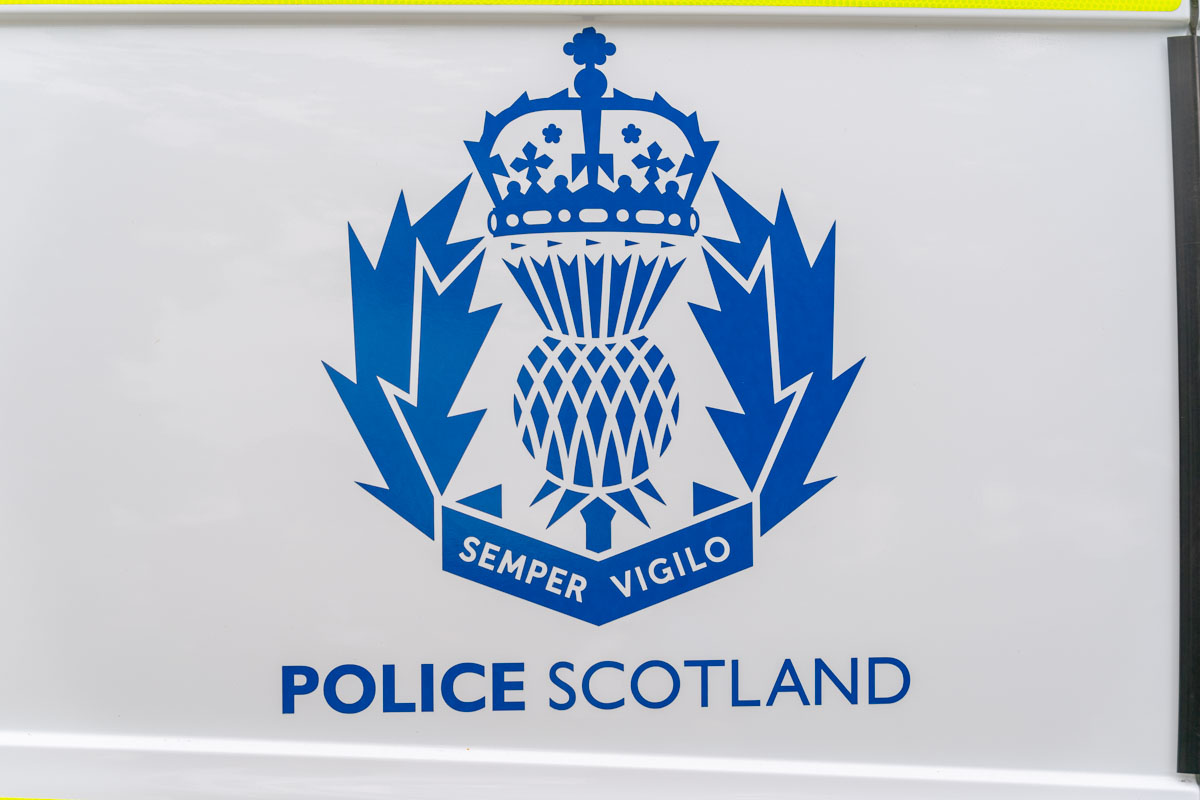 Following a break-in last night at the Gyle involving a car which was used to force entry to the main entrance, Edinburgh Police are looking for any information.

At around 2.50am a Suzukio Celerio was used to break down the main door and allow thieves to attempt unsuccessfully to break into a business inside. The car had been stolen from Stevenson Road on Tuesday 9 November and was left in place.

A second vehicle – a silver saloon car was used by two men leaving the scene. The men are described as slim build, wearing dark clothing with the hood up and face covered.

Detective Inspector George Calder said: “Our enquiries into this incident are ongoing and I would urge anyone who may be able to help to get in touch.

“We would be keen to speak to anyone who may be able to help us establish the movements of the two vehicles involved or identify the two men seen at the Gyle Centre.

“We would also be keen to speak to anyone who may have dashcam or private CCTV footage which could help our investigation. 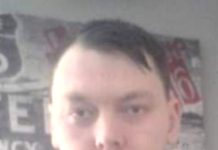 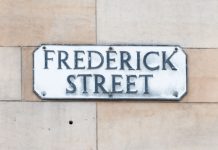 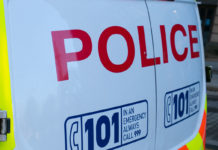 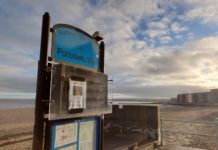