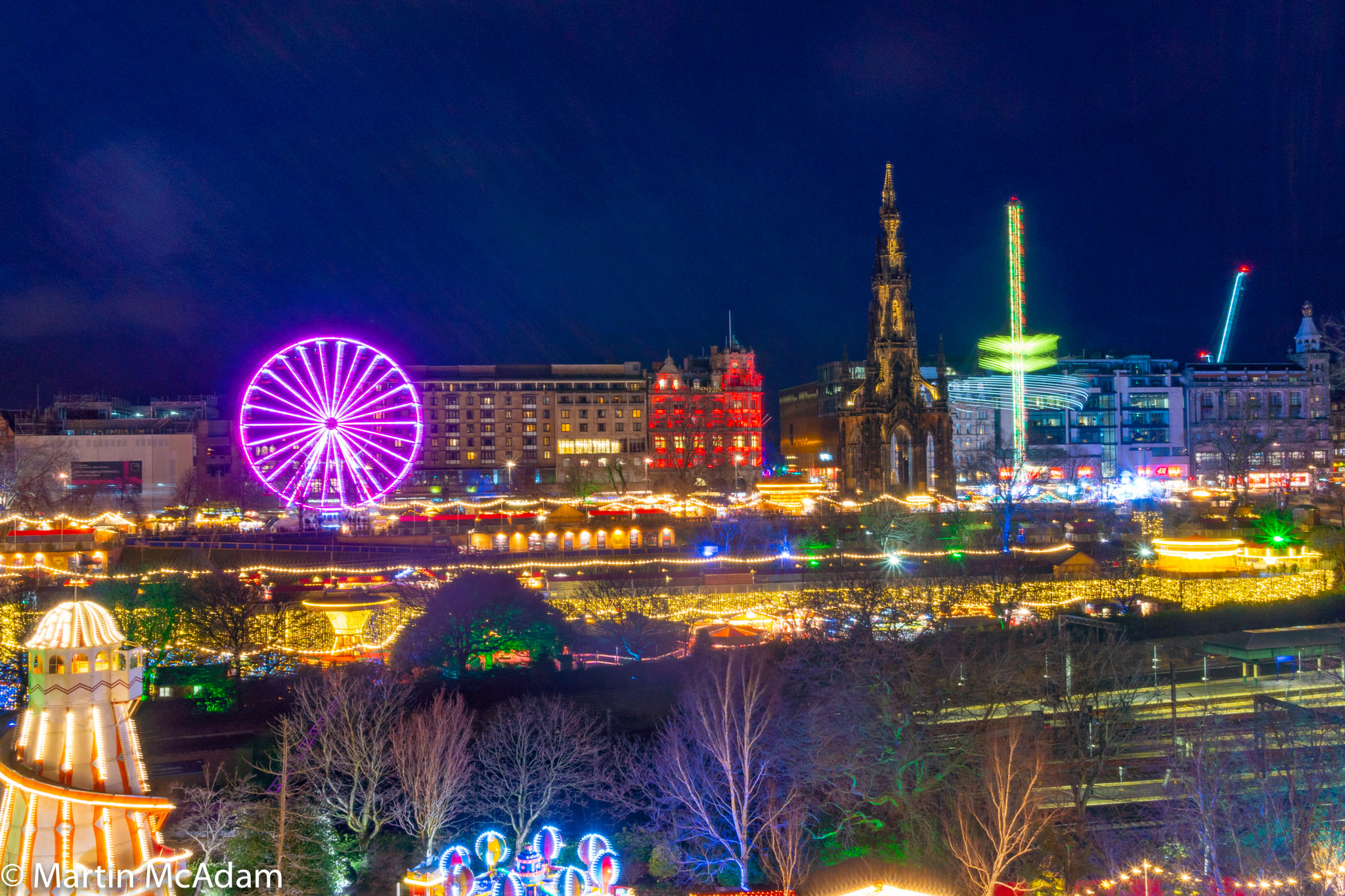 Numbers will be limited for the market planned for Edinburgh’s Christmas to ensure a Covid-safe event with no overcrowding, organisers have promised.

While last year’s Christmas market was cancelled due to the Coronavirus pandemic, this year’s event – which will begin from 19 November and run until 5 January if planning permission is granted – will be spread out across a wider area of the city centre.

The traditional site in East Princes Street Gardens will have the usual mixture of stall and fairground rides – including the Big Wheel – but these will only be situated in the top tier of the gardens.

Santa Land, with attractions for younger children will be located in West Princes Street Gardens while the popular ice rink will move to George Street.

Members of Edinburgh’s council’s licensing sub-committee questioned organisers, Underbelly, on how they would make sure there was no repeat of previous years when overcrowding caused safety fears.

Ruth Fisher, an event producer with Underbelly, said: “We will be operating under Scottish Government guidance which means we will be under 5,000 capacity at any given time across all of our sites in Edinburgh.

“We monitor crowd control by way of CCTV, by way of steward reporting on the ground and by way of visual inspection by the senior management team.

This year, she said, they will operate a one-way system for East Princes Street Gardens, on peak days – every Saturday and Sunday and from 18 to 24 December.

She added: “We’ll be asking people to enter via the Waverley Gates which will allow us to have controlled access to the site to ensure we are able to manage any footfall.”

The capacity for the larger area which was used in 2019 accommodated 9,000 people, but Ms Fisher said this year they would be looking to keep numbers around 4,000, despite guidelines allowing 5,000.

This year Underbelly would also apply the lessons learned from overcrowding round the Christmas Wheel and there would be no stalls directly opposite it.

As a precaution, all members of staff – including stall holders – will receive training on “Run, Hide and Tell”, which is the advice given by counter terrorism police in the event of a firearms or weapons attack.

Councillors were also reassured that setting up for the event will not affect any Remembrance services or the Remembrance Garden.

Members of the committee were told that building work will not start on the east side until after 2pm on 15 November, by which time the gardens will have been cleared of remembrance items.

Ms Fisher also said there had been extensive consultation with the Scottish National Gallery on Princes Street to make sure that access is maintained to the galleries and to the Scottish Cafe at all times.

Cllr Max Mitchell also asked whether the new site in West Princes Street Gardens – which will contain ten fairground rides and 15 market stalls – would not cause noise problems for church-goers at St Cuthbert’s and St John’s.

He was assured that it would be a family friendly area with low level background Christmas music and there would no “scream if you want to go faster” style rides.

Ms Fisher said: “We will be working with all places of worship in the near vicinity to make sure that they are not hearing anything during key points of worship.”

Councillor Joanna Mowat was also concerned about how accessible the area would be.

She was told the main access point for wheelchair users and people with buggies will be at the King Stables Road entrance and St Cuthbert’s churchyard, with stewards to direct visitors.

For the third site, on George Street, where the ice rink will be situated, the organisers have agreed that an emergency lane for traffic will be provided and have also organised a servicing lane in the mornings which will allow businesses to receive deliveries.