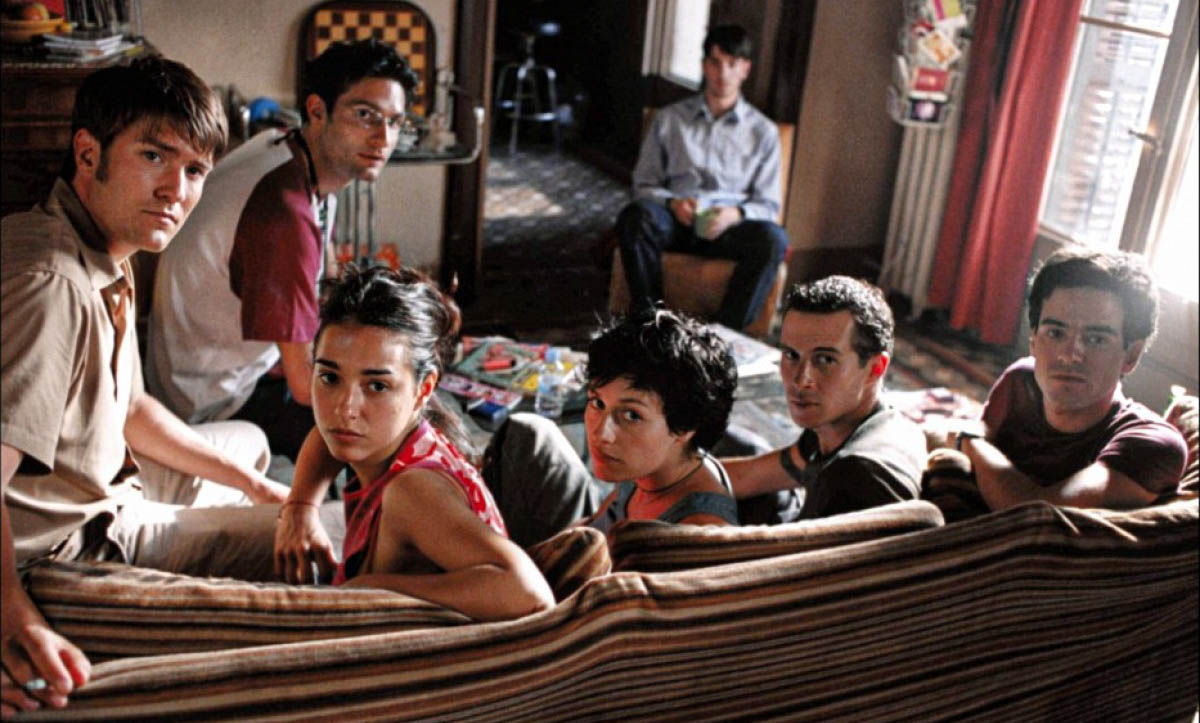 Film fans will, once more, be made welcome as The Edinburgh Spanish Film Festival celebrates its 8th Edition. The festival is delighted to be back in the cinema and offer audiences a new hybrid event of both in-person and online screenings and events featuring a total of 21 feature films and 8 short films in Spanish over the month of October.

The 2021 festival has a vibrant and varied programme, offering something for all ages and tastes. The eighth edition of the Edinburgh Spanish Film Festival will be held from 1st-10th October in person and from the 14th-17th October online.

The opening film is Erlauntza/Enjambre, the debut feature film by new director and well known-actress Mireia Gabilondo, a comedy featuring a group of friends enjoying a hen party. What could possibly go wrong?

There will be a showcase of the work of the highly acclaimed director, David Trueba, with A este lado del mundo and Cesc Gay, Sentimental, and Alejandro Amenábar, Mientras dure la guerra, and new TV Series Maricón Perdido (created by Bob Pop).

Films will be screened at a variety of venues including Filmhouse and The French Institute in Edinburgh and the Belmont Picturehouse in Aberdeen.

Audiences will be joined by a variety of award winning directors and film industry professionals such as David Trueba, Mariana Barassi, Carol Rodríguez and Bernabé Rico, alongside a number of academics including Professor Nuria Capdevila, Professor Phillip Swanson and Professor Duncan Wheeler who will be leading Q&As and panel discussions throughout the festival.

The ESFF programme will feature a strong focus on regional cinema. Giving a glimpse of Basque cinema is Ane (David Pérez Sañudo) and Erlauntza/Enjambre (Marieia Gabilondo). There are also Catalan films; Chavalas (Carol Rodriguez Colás) and 7 raons per fugir (Esteve Soler). Additionally, a selection of films will look at the Spanish Civil War, such as While at war (Alejandro Amenábar). The festival also features a number of Latin American films, such as: The Awakening of the Ants (Antonella Sudasassi) and Camila’s Awakening (Rosario Jiménez-Gili).

The 4th of October will see the premiere of Cartas Vivas. Professor Nuria Capdevila-Argüelles (University of Exeter) will present this audio-visual project. In Cartas Vivas, relevant voices from women’s history come back to haunt us, embodied in leading actresses from the Spanish-speaking world.

ESFF is proud to join the institutions that are commemorating the centenary of Luis García Berlanga with the screening of EL Verdugo. As well as a documentary A conversation with Spain where he talks about his professional career and Spanish society in the second half of the 20th century. This will be followed by a round table discussion (cinema director David Trueba, Prof.Duncan Wheeler and director José Cano) highlighting the importance of Berlanga, not only in cinema but looking at the cultural legacy he has left behind.

Marian A. Aréchaga, director of Edinburgh Spanish Film Festival said: “The last couple of years have been challenging for the film and cultural industry. We are delighted to be back at the cinemas and make our festival a place to share experiences together. The festival shines a light on the best in Spanish cinema and TV and we are thrilled to feature bold and exciting works from a broad spectrum of talent.

“The festival team are extremely grateful to the institutions that have helped us to create a platform where Spanish and British industry professionals can meet.”

Edinburgh Spanish Film Festival counts on the support of the Spanish Ministry of Culture, the Spanish Embassy in London, the University of Edinburgh, the Spanish Agency for International Development Cooperation (AECID) and the National Lottery through Screen Scotland.