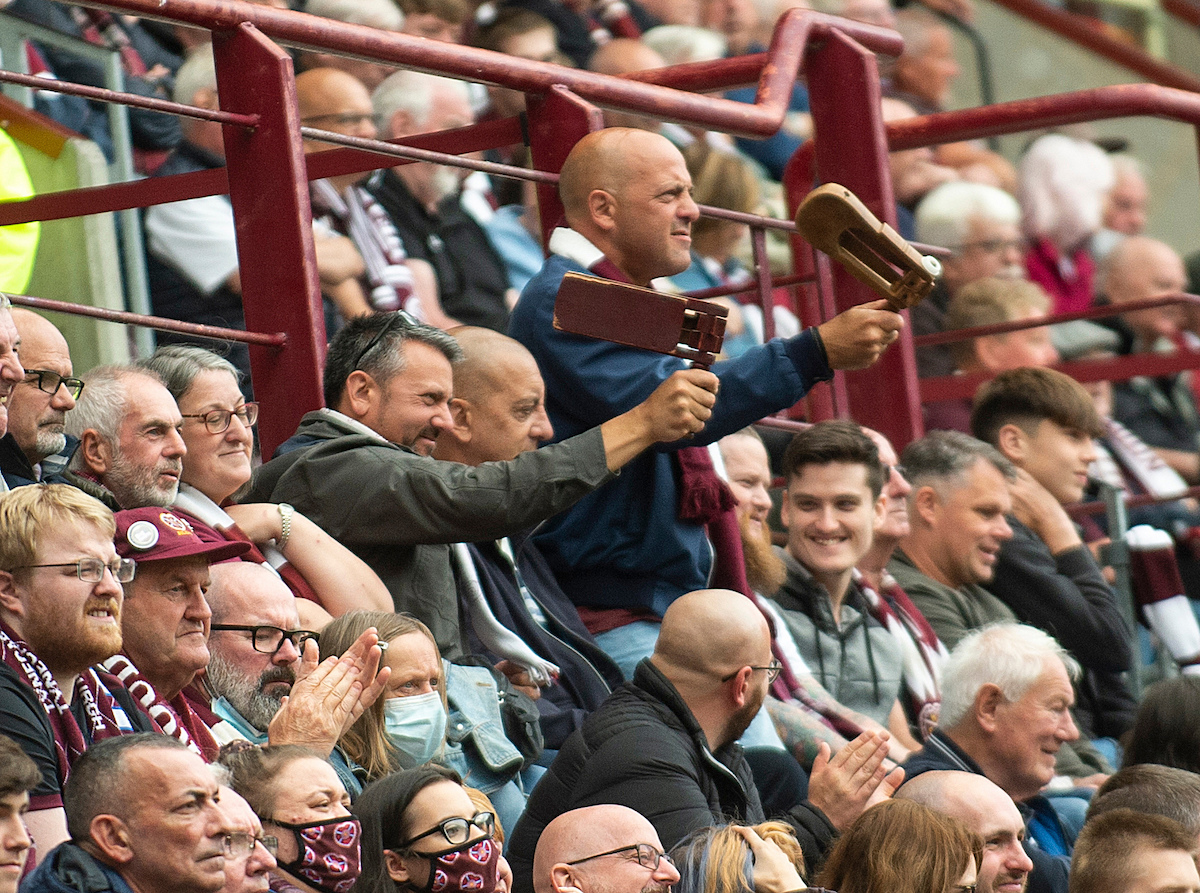 Despite the transfer window being at an end, the free agent market remains open, and a player Hearts have shown interest in is ex-Rangers star Barrie McKay.

The 26-year-old winger is a free agent after departing Swansea City at the expiration of his contract.

Hearts’ Sporting Director, Joe Savage confirmed that Hearts have held initial talks with McKay, but will need to fend off interest from England to secure his signature.

“Barrie someone we have had initial discussions with to see where he is at,” he said.

“We feel that’s the type we want. We want quality players like Barrie McKay and if we can get him then brilliant. If not, I’d like to think it shows the standard and the quality we are trying to bring to the club.

“We could take players from other leagues who might not come in and make an impact, but we look at Barrie McKay and think he will come in and impact the starting 11. That puts more pressure on the boys there just now and that’s the quality we need to get to where we want to go.

“So, he is someone we have spoken about. There’s nothing done, no contract has been put in front of him. He wants to see his options and then come back to us.

Joe Savage reflects on a successful summer window at Hearts 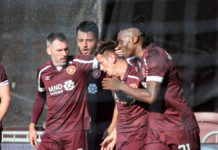