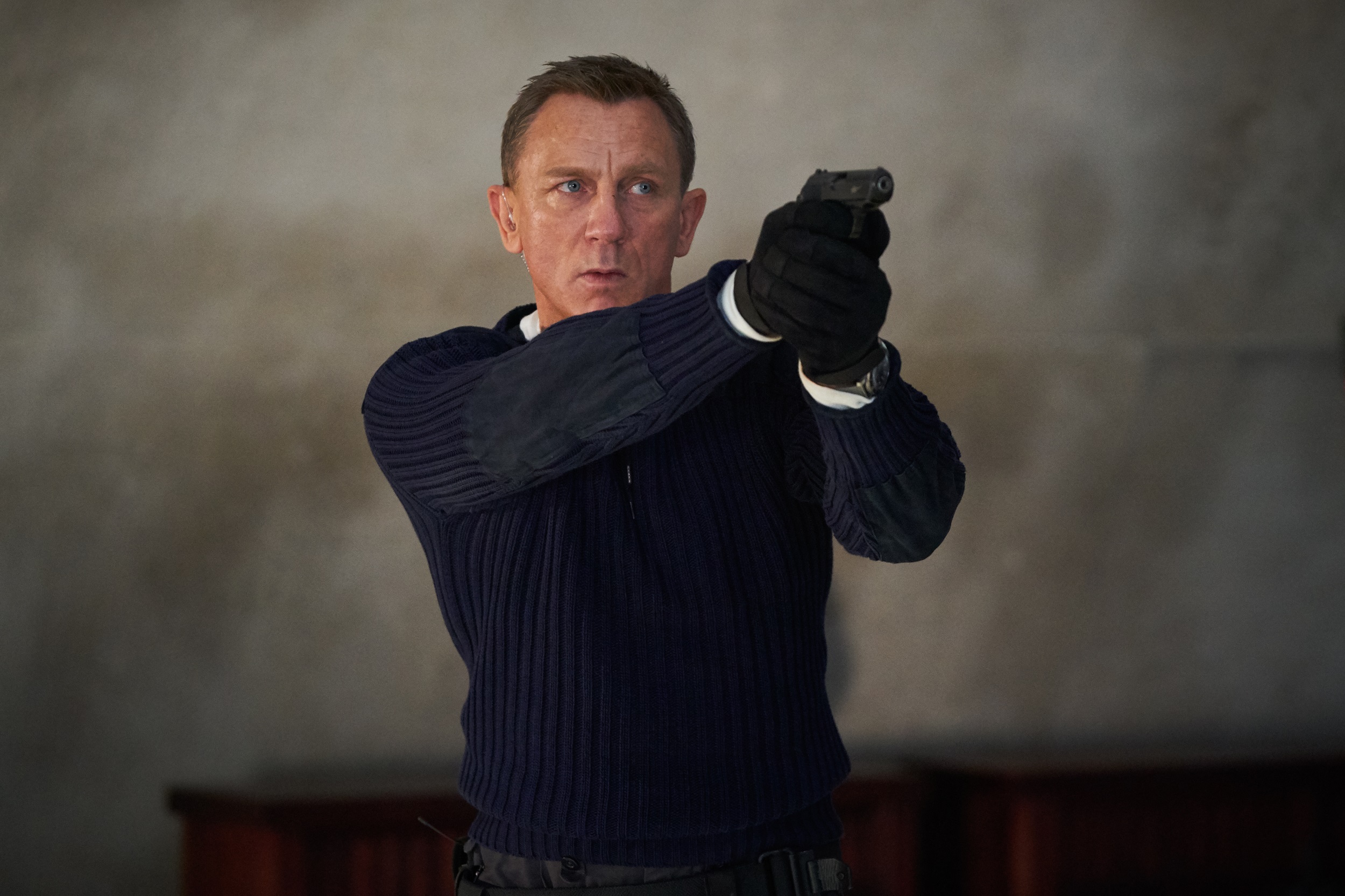 Tickets for the latest James Bond movie go on sale from 7.30am this morning for showings at Vue Livingston when the film is released on 30 September 2021.

This is the 25th Bond film, No Time to Die, and according to research conducted for Vue audiences are dying to see this film above all others on the big screen.

It will be Daniel Craig’s fifth and final Bond film. The MI6 agent comes out of retirement to help an old CIA pal. The pair are then led on the trail of a mysterious masked villain known as Safin (Rami Malek) who is armed with dangerous technology. Craig and Malek are joined by Ralph Fiennes as M, Ben Whishaw as Q and Naomie Harris as Moneypenny.

There will be special midnight screenings at all Vue cinemas.

Tickets are available from myvue.com

Jonathan Maxwell, General Manager at Vue Livingston, said: “It’s been great to see more and more customers returning to the big screen experience over the last few months, and now that the biggest cinema moment of the year, No Time To Die, is on the way, we look forward to welcoming back more film fans who may not have been here for a while, to immerse themselves in the full big screen experience.”

Industry research has established that one in four Scots has already been back to the cinema, and according to the year-long study for Vue, two-thirds of cinema-goers say that watching a film on the big screen has a positive impact on their mental state that day.

Toby Bradon, General Manager, Vue UK and Ireland, said: “The data gathered by the cinema industry as well as our own Fulfilment Report not only shows that people are increasingly returning to the cinema, but also paints a picture of the aspects of the experience that they have been enjoying, and as we suspected, it’s that emotional connection and complete escapism that is so unique to this setting.

“Understanding our customers and the emotional connection that can be provided for them by the cinema is so important for us, and we will continue to build information on this in the Fulfilment Report over the coming months.

“After the fantastic opening last week for Shang-Chi and the Legend of the Ten Rings, it is clear that the pent up demand for amazing stories on the big screen is starting to come to fruition.

“We’re so excited to bring all the action from James Bond in No Time To Die as it was meant to be seen, on the big screen with ultimate picture, seating and sound, to allow those who have waited to long for its release to enjoy it the way that resonates as deeply as possible with the viewer.”

The new research also found that those who have returned to the cinema are twice as likely to rank it as a hassle-free activity compared to other pastimes, while 99% of returning cinema-goers have said they were happy with the standard of safety measures in place and 95% would recommend it to others after their visit. According to Vue’s own customers, 98% appreciate the spectacular visuals on offer with 97% being fans of the immersive sound 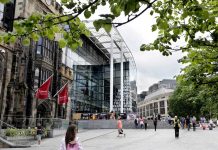 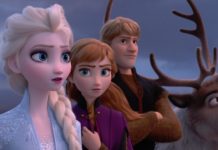 Tickets on sale now for Frozen 2 at Vue 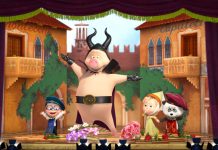 At Vue cinemas this week – Masha and the Bear 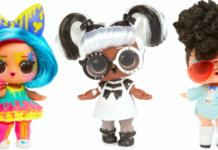 Counterfeit crackdown recognised for efforts against trade in fake goods

Five Films you need to see this Christmas