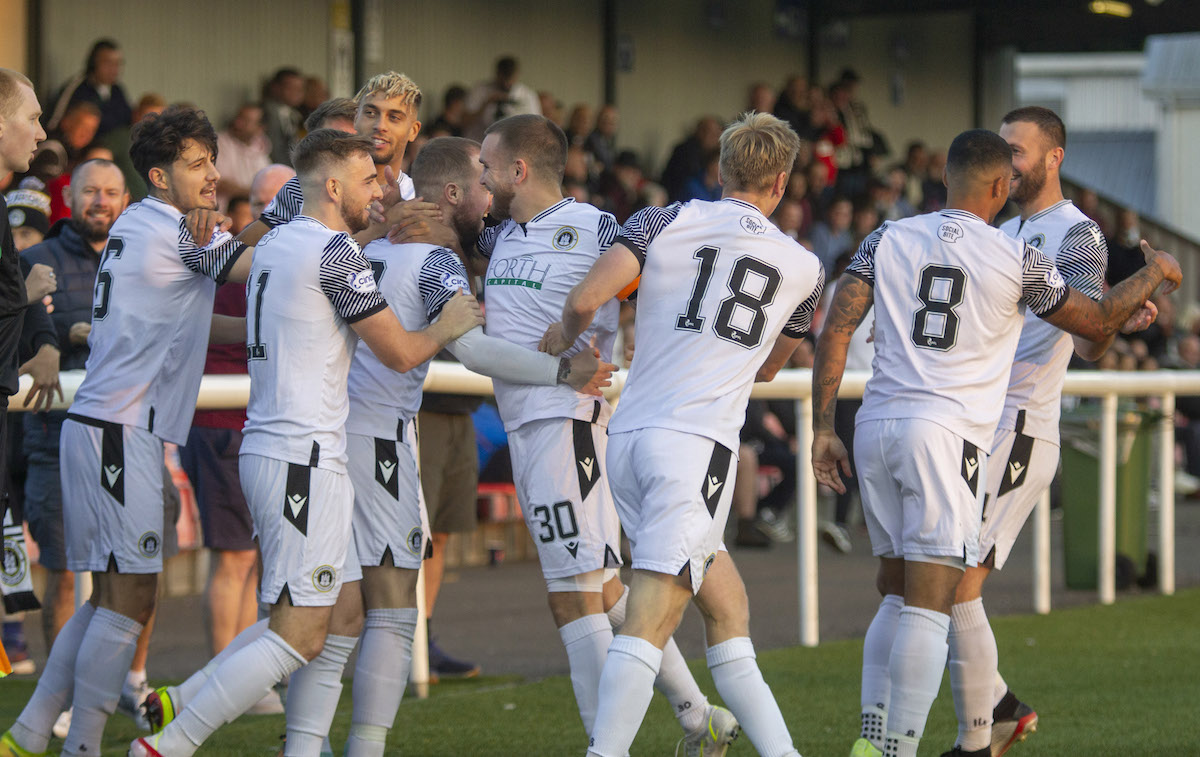 The former Hibs midfielder scored in the first minute of the match after Hibs loanee Innes Murray played him in on the edge of the box and his shot curled into the top corner.

Six minutes later Murray showed superb speed to break away from the Elgin defence and round the keeper to play in Handling who rolled the ball into the empty net.

On the hour mark James Hilton almost bagged City’s third but his effort was cleared off the line.

Despite the win City were dealt a blow as Lewis Toshney limped off after just 13 minutes before Daniel Jardine was forced off the park with 20 minutes remaining. 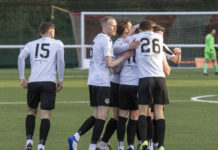 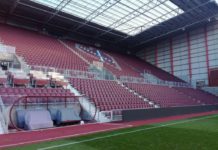 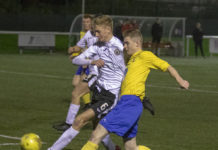 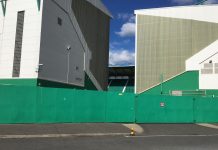 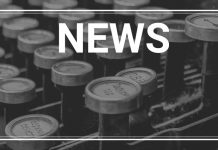 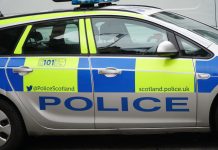 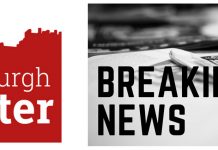