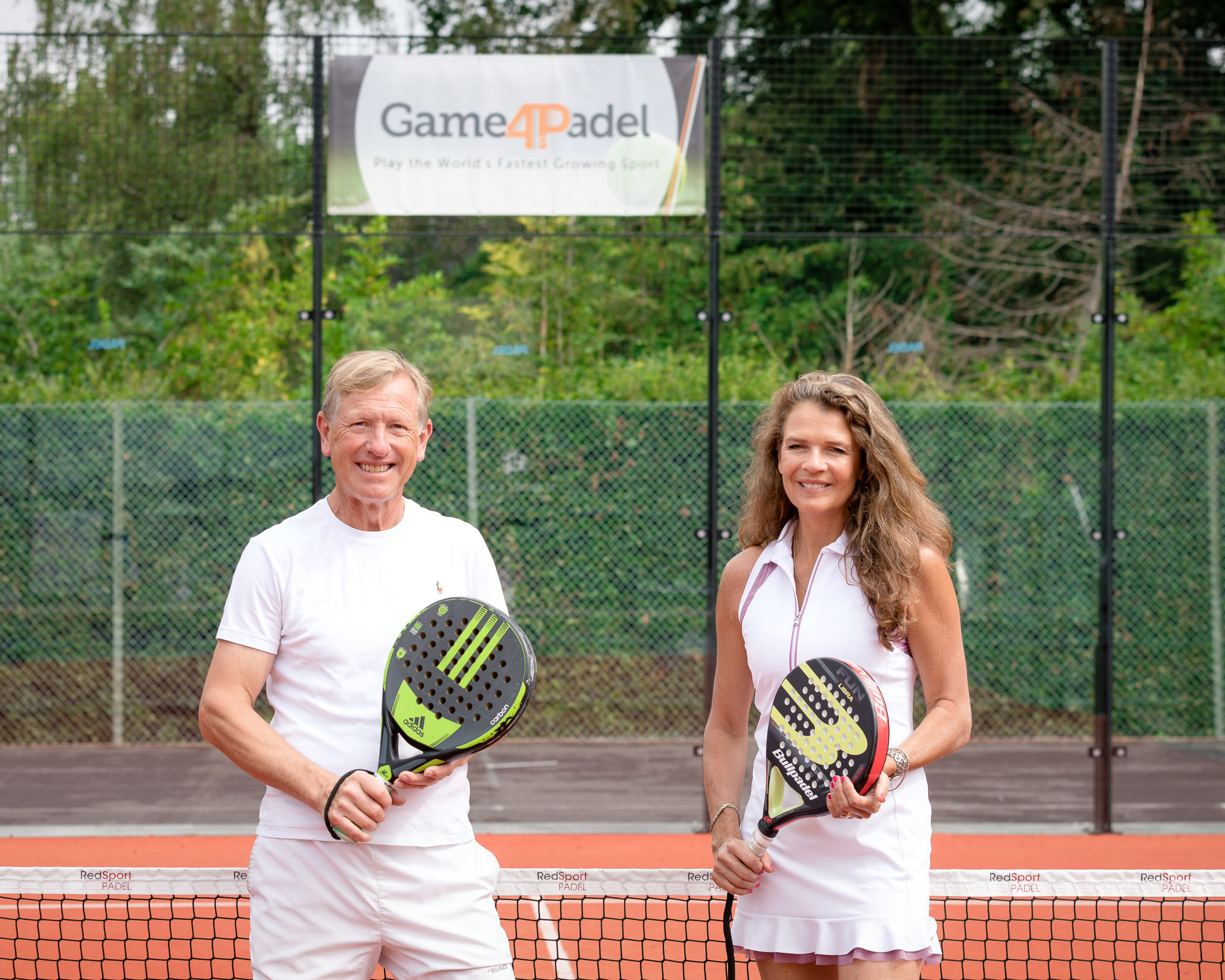 An Edinburgh-based padel business, already backed by Sir Andy Murray has attracted investment of more than £2.5 million to develop a network of playing facilities all over the UK.

Padel is one of the fastest-growing participation sports, and is a mix of tennis and squash. Game4Padel has announced completion of its third funding round raising £1.3 million to help finance the expansion plans for 300 new courts. The £10 million company backed by the Murray brothers and football stars such as David Beckham and Lionel Messi is considering a fourth fundraising round later this summer to keep up with demand.

Michael Gradon, co-founder and CEO of Game4Padel, said: “Padel is at a tipping point in the UK, in terms of participation and popularity, and we have an ambition to be a major part of that growth story over the next few years, using our knowledge and expertise to develop the best facilities in the best locations for the best overall user experience.

“We have a high degree of confidence that we can deploy all the equity raised in premium UK sites within the next 12 months. Our first four venues are already operating ahead of our financial projections, despite the lockdown restrictions of the last year, and we recently opened a trial court at the prestigious 4,000-member St George’s Hill Lawn Tennis Club in Surrey, which we hope will prove the case for three permanent courts to be built there.”

Jim McMahon, chairman of Game4Padel, said: “This is an incredibly exciting period for our company and for the game of padel in the UK. It’s not often a business can say with certainty that it is in the right place at the right time, but given the vast experience in our team, the growth potential of the sport, our investor and capital base and the huge demand we are experiencing, I feel confident in saying that now.”

Padel is a form of tennis that is fun, easy to play, and sociable given that it is played with four players in a glass-enclosed court about one-third of the size of a tennis court. The rules are broadly similar to tennis – although players serve underhand, making it easier to play – and the walls are used as part of the game. It can be played in groups of mixed ages and abilities, as tactics and subtlety are as important as power. 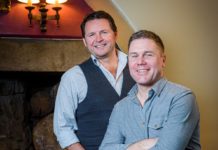 Decade to remember for city company