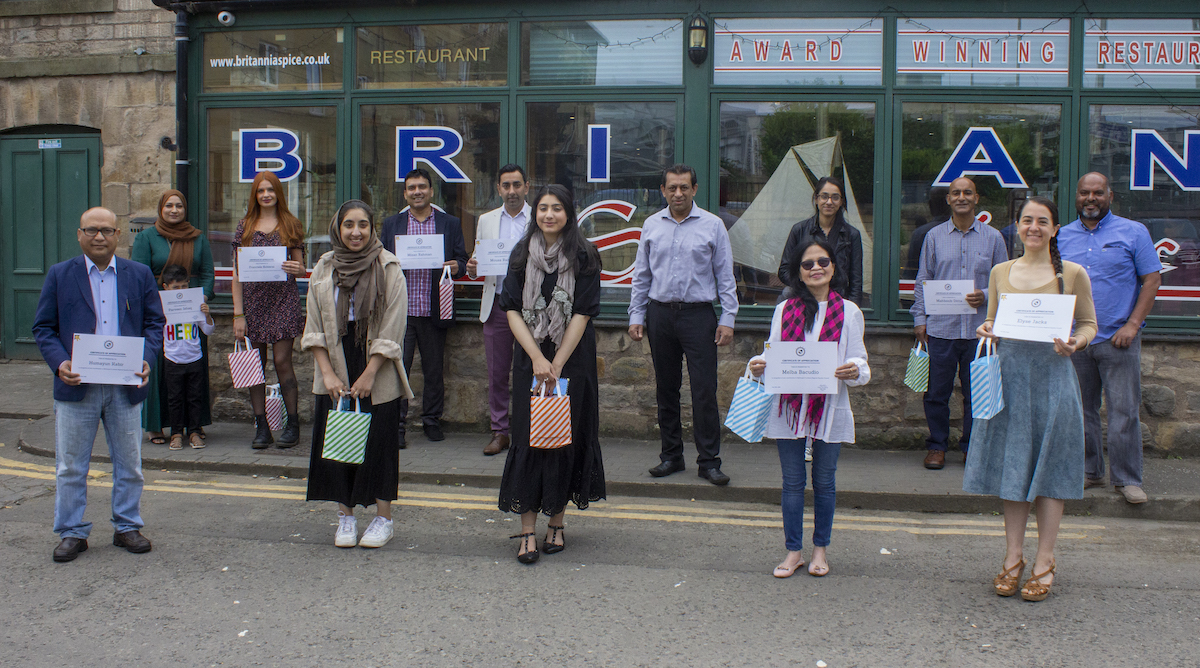 Foysol Choudhury MBE MSP offers some insight into the key highlights of his first while in office since being elected in May.

Mr Choudhury is the first Bangladeshi MSP at Holyrood. He is Chair of Edinburgh and Lothian Racial Equality Council where the volunteers have handed out many food parcels to people in need over this past year or so. He has been a Scottish Labour activist for many years and is a businessman in Edinburgh.

Standing up and swearing in, was a highlight as it then became real I was now an MSP. I recognise the privilege of being the first Bangladeshi MSP.

One of the jobs of an MSP is to support campaigns you and your constituents feel strongly about. I was delighted to speak at Black Lives Matter and Climate Change Rallies. Two issues close to my heart.

Making your maiden speech is important but stressful in the first session of The Scottish Parliament.  You only have a few minutes and you want to ensure you get your priorities right for the allocated time.  Got through it unscathed and was pleased by the positive response from everyone. A few quotes from my speech: ”I have been advocating for equality and justice, my entire adult life. Not just for people from minority ethnic communities, but for people disadvantaged economically. In contrast to some other cities and other countries, Edinburgh is a rich city in a rich country. However, some of our people are forced to live in inadequate housing, suffer from the injustice of poverty and the qualities of their lives are reduced as a result.  It’s a shameful truth that people in the most deprived areas of the city often die years before others who live in more affluent areas.”

I have submitted motions on Parks for All, congratulating NKS exhibition and Professor Sir Geoff Palmer OBE CD on becoming the new Chancellor of Heriot-Watt University.

Listening to constituents and organisations, as an MSP, allows me to submit questions to Ministers on issues that need answers and action. A flavour of the questions I have asked range from Best Start Food Programme, Pancreatic Cancer therapy, jet skiers in Wardie Bay and road traffic in South Queensferry!

The sheer number and variety of e-mails have surprised me and it is a challenging job to respond to them all. Especially lobby e-mails which can run into hundreds on one issue.

During recess I have responded to the many requests for meetings and visits from community groups, third sector organisations and lobby groups. I have found the meetings and visits inspiring and informative in my work as a Lothian representative in the Scottish Parliament.

I was pleased to be appointed a member of the Social Justice and Social Security Committee, if a bit shocked when I was asked to Chair the first meeting as the oldest member of the committee!

I was delighted to have been appointed by Anas Sarwar MSP, Leader of Scottish Labour, as Shadow Minister for Culture, Europe and International Development. 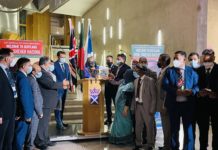 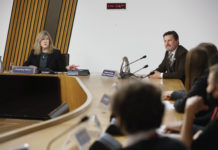 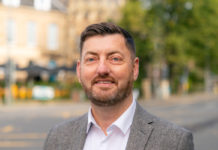