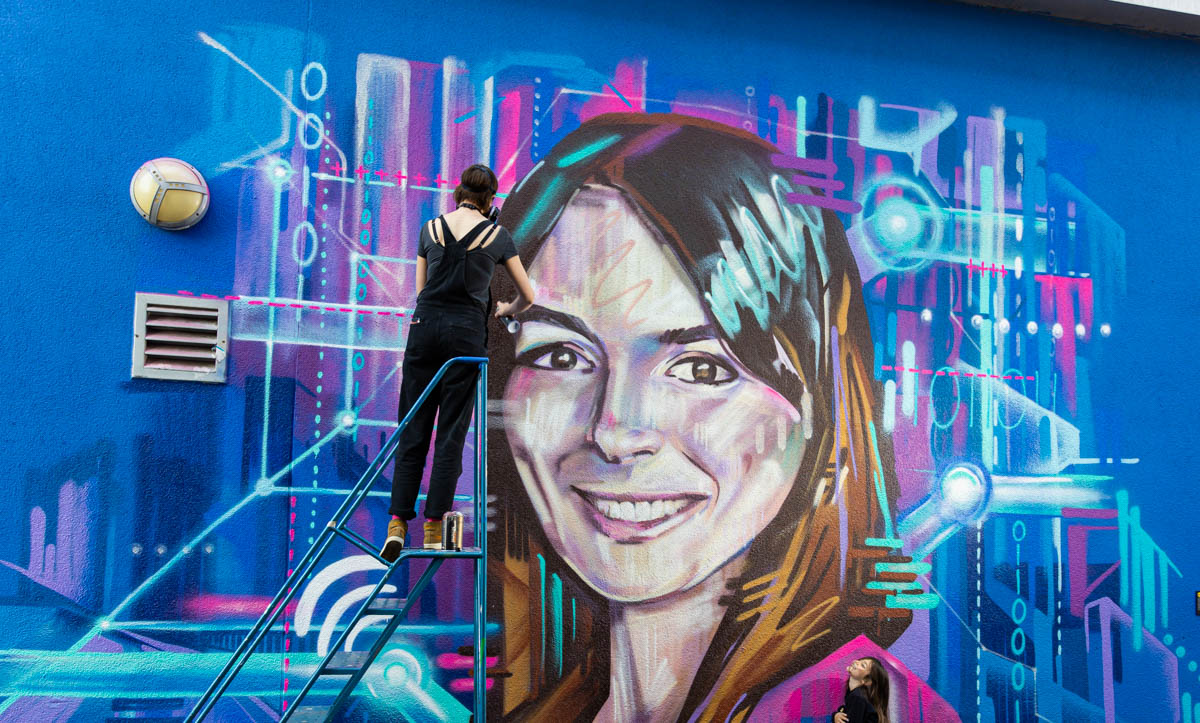 The first wireless gigabit broadband service in Britain is to be piloted in Edinburgh, bringing lightning fast internet speeds to the Old and New Towns without the need to dig up streets in the World Heritage Site.

WeLink Communications UK is inviting local households and businesses to sign up as case studies for the scheme.

CEO Natalie Duffield said: “We are really excited to be piloting our lightning-fast technology in the Old and New Towns of Edinburgh where many premises struggle to access decent and affordable broadband.

“Given the growing importance of connectivity in this day and age, communities cannot afford to be left behind. Our wireless technology puts people into the broadband fast lane.”

According to Ofcom, more than 1,300 premises in the City of Edinburgh are unable to receive broadband of more than 10mbps*.

WeLink Communications UK’s offering of one gigabit is more than 100 times faster than the average UK residential broadband download speed of 80mbps.

Users will be able to stream HD content without pausing or buffering, download and upload large files in seconds and use multiple connected devices at the same time.

Natalie Duffield (top image) featured in the Women in STEM Street Art Trail, part of this summer’s Edinburgh Science Festival and a celebration of those who have passionately contributed to the worlds of Science, Technology, Engineering and Maths.

As CEO of IntechnologySmartCities, Natalie was responsible for EdiFreeWiFi, one of the biggest deployments of free WiFi in the UK. The network has attracted more than 1.15m registered users.

To sign up for the WeLink pilot, households and businesses from the Old and New Towns should email hello@welinkuk.com and the first five suitable applicants will be selected.

The only requirement is for participants to provide testimonials during the pilot project. The technology is being piloted ahead of a planned deployment in support of the Scottish Broadband Voucher Scheme.